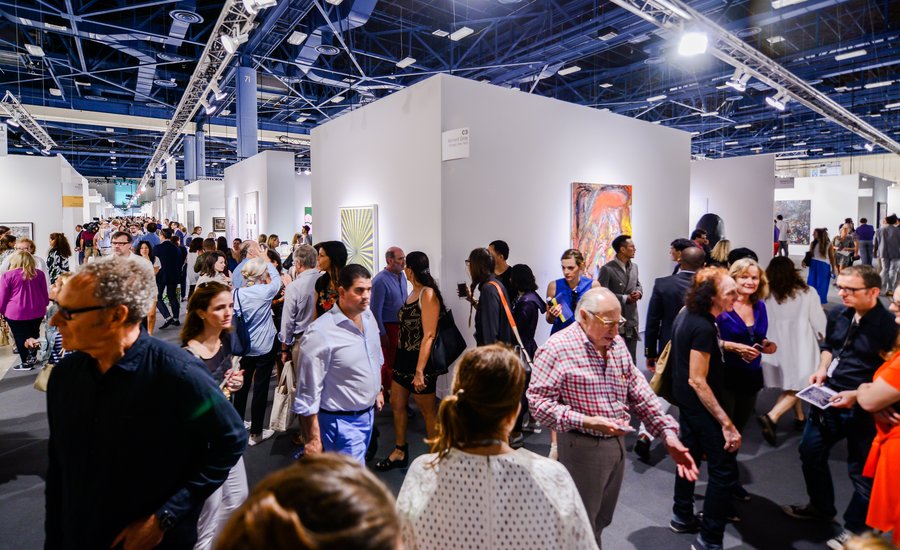 While every visitor to the fairs and events of Miami’s annual Art Week comes with their own goals and desires, they’re all united by one thing: the shared and sometimes confusing lingo of the art industry. Much has been made of the endemic, empty usage of laden terms like “dialectic” or “simulacra” in press releases and other sites of of “art-speak,” but it’s important to remember that more commonly used words often take on very different connotations in the context of the art world.

If you’re currently wondering how you’ll keep up with this jargon, we have just the thing to help read between the lines: 33 need-to-know terms and their pithy definitions written by the London art magazine frieze’s co-editors Dan Fox and Jennifer Higgie. Originally published in the September 2011 issue of frieze, the pair based their list off of Raymond Williams’s seminal 1976 index Keywords, with some significant updates (think terms like “Facebook”) befitting their 21st-century perspective. Here, we’ve excerpted the most art-fair-relevant terms from Phaidon's frieze A to Z of Contemporary Art a collection of essays, interviews, and graphics from the magazine’s 25-year history. Read on to learn them all, and check out the original frieze piece here to see all of Fox and Higgie’s irreverent and sometimes biting takes on the art world’s lingua franca.

Audiences: In the art world they’re always either too big or too small. See: Masses; Viewer.

Banal: Often meant to be interesting. Confusing, we know.

Collecting: It supports artists. It usually involves a lot of money. Those who do it are envied, feared, worshipped and despised in equal measure. See: Markets.

Commercial: A bit like the word “decorative,” it can be used as a disparaging way of describing an art work. See: Markets. 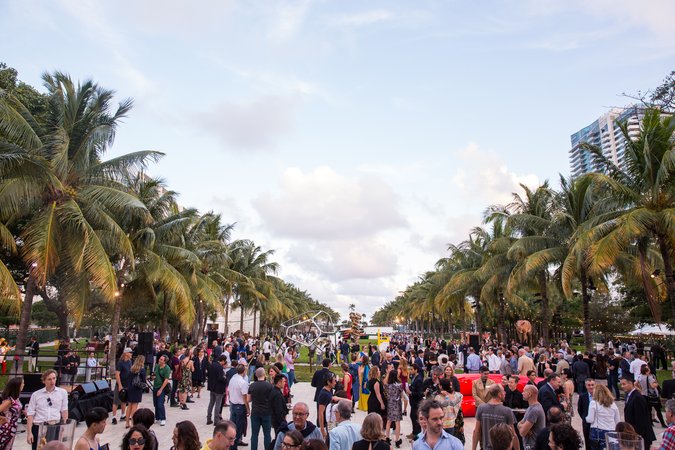 Design: No, it’s not OK to put an IKEA table in your show and say your work is “about” design.

Ethics: A word used with surprising frequency by a community as murky and unregulated as the art world.

Fame: A poisoned chalice which we would all like to sip from.

Fashion: A poisoned chalice we all like to sip from.

Hangovers: On any given day, at least 85 percent of those working in the art world are suffering from one.

Industry: Apparently art is one. Possibly the most unregulated one in the history of the world. Apart from art criticism and the drug trade.

Insider: Everyone is an insider. The problem is, there are so many insides it’s hard to work out where outside is.

Left: All artists are equal, but some are more equal than others. After all, it’s easy to bang on about capitalist hegemony when your work is flying off the walls of a blue-chip gallery booth at an art fair.

Markets: Worshipped by some, like a deity who must be offered sacrificial items. Reviled by others, who speak of it in terms usually reserved for political dictators or child molesters. Either way, it’s a source of fascination for all. See: Money.

Masses: Don’t forget that, in the eyes of those in power, you’re just as much a part of the masses as the rest of us.

Money: No one ever got rich by being an art critic.

Network: Describes a group of individuals linked by a number of common affinities, relationships or interests. Not to be confused with “networking” or “going to as many private views and gallery dinners as you can, whether you’re invited or not.” 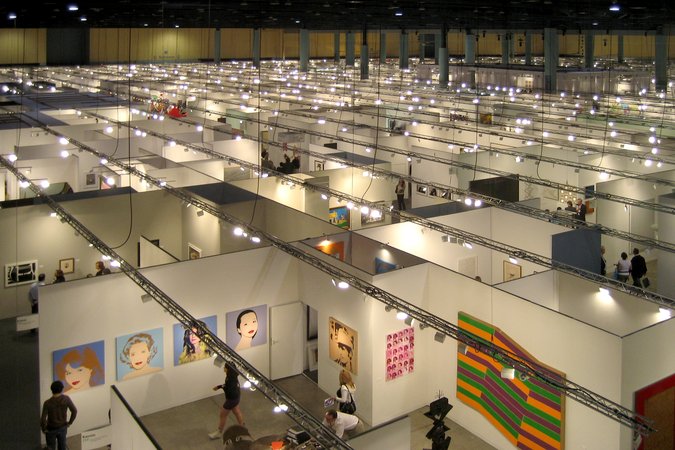 Ordinary: Of course you’re ordinary! Honestly, you’re so down to earth. What’s that you say? Your daddy’s a banker?

Performative: Do say: “That reiterative power of discourse to produce the phenomena that it regulates and constrains” (Judith Butler). Don’t say: James Franco.

Popularity: Chances are you know at least one artist who craves it for themselves, but criticizes it in others. Psychologists call this cognitive dissonance.

Sex: Most art about sex is unsexy.

Sexism: Do a quick head-count of how many women compared to men are represented by your favorite galleries and then work out how many women have been given big shows in major institutions in the last 20 years. Discuss.

Taste: Cultural preference, choice and how it’s displayed. It’s often understood to be conditioned by issues of education and class, and is a very unfashionable word to use, even though it’s the reason we all got involved in art in the first place.

Travel: The availability of cheap air fares and a globalized network of artists, large-scale exhibitions, and venues has meant that travel has become common in the art world. Whilst this has forged stronger social and economic bonds between far-flung art communities, some have argued that the rise of the “poverty jet-set” has been at the expense of local perspectives, not to mention the environmental impact of air travel. You’re complaining because this month you have to do a show in Mexico City, then fly to Athens for a biennial, then go to Tobago for a conference and then visit a collector in New York? You poor lamb! Yes, life must be so hard for you!

Value: Is there any area of culture, other than art, in which the concept of “value for money” might mean paying as much as you possibly can for something, rather than as little as you can?

Wealth: The editors of frieze have identified a specific shade of blue shirt worn exclusively by wealthy male art collectors. We call it “rich-guy blue” (RGB). You’ll know it when you see it. 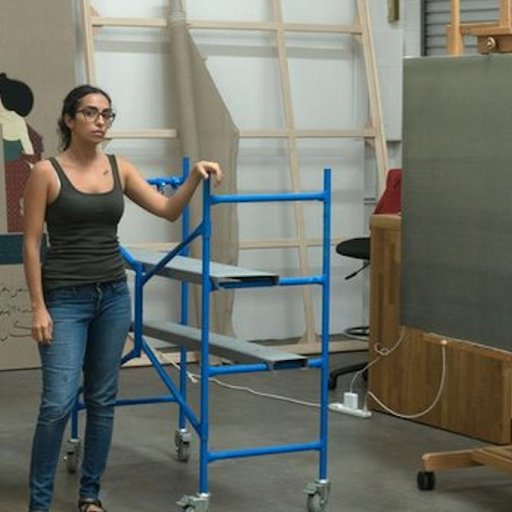 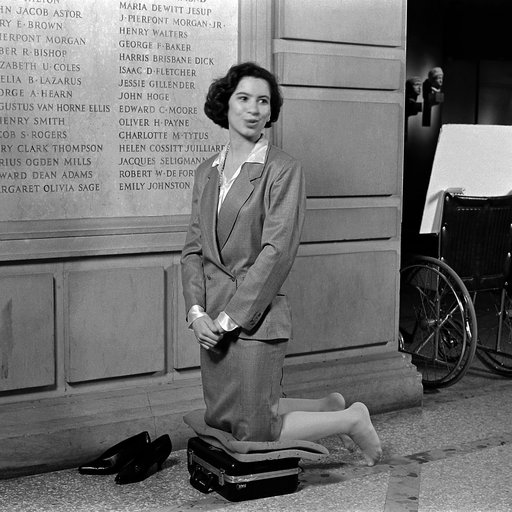 Artists Don’t Get Mad at Museums, They Get Even: How to Understand Institutional Critique
Read More ▸ 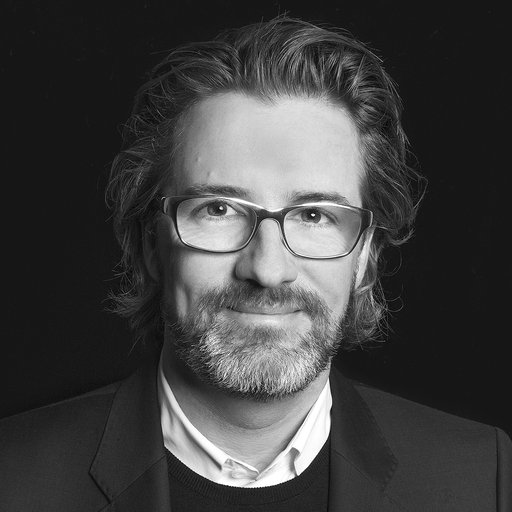 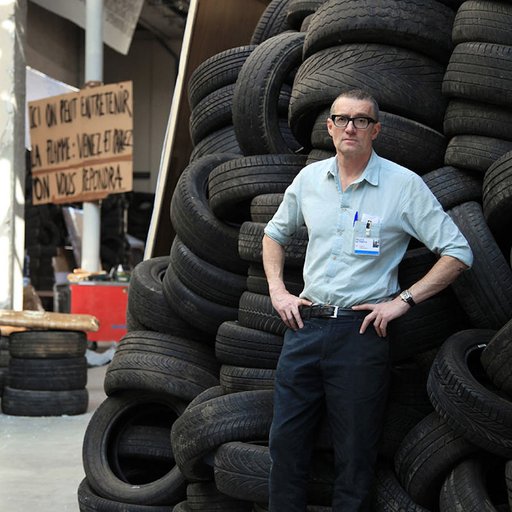 “Quality, No! Energy, Yes!”: Thomas Hirschhorn on Why Confrontation Is Key When Making Art for the Public
Read More ▸