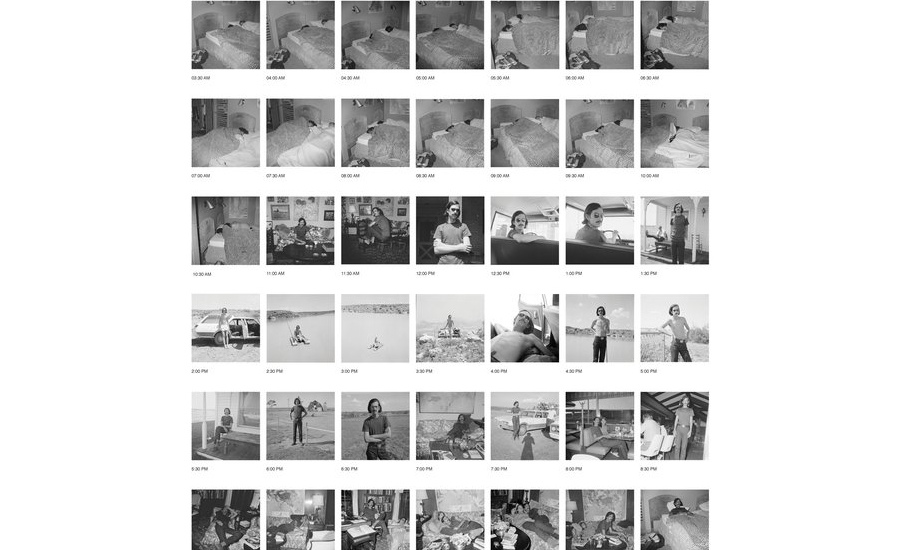 After three years in Warhol’s Factory, the New York photographer Stephen Shore not only had an incomparable trove of images, documenting Andy, Lou, Edie Sedgwick, and the other Factory stars; he also understood how to truly create art.

“ I began to see conceptually there, because that's how Andy looked at the world, finding this detached pleasure in the banality of everyday things,” Shore subsequently recalled.

“But he also worked as hard as anyone I have ever encountered. Every day, Andy would be at his desk no matter how late he had been out the night before. At the Factory, even the drugs were work-oriented, everyone buzzing about on amphetamine.”

Hard work might have been part of the American psyche, yet in mid-century America, detachment wasn’t a widely praised quality in fine art photography. The prevailing style was still humanism, even though Warhol and co. had made this sincere, ethically engaged sort of image-making seem a little old-fashioned. 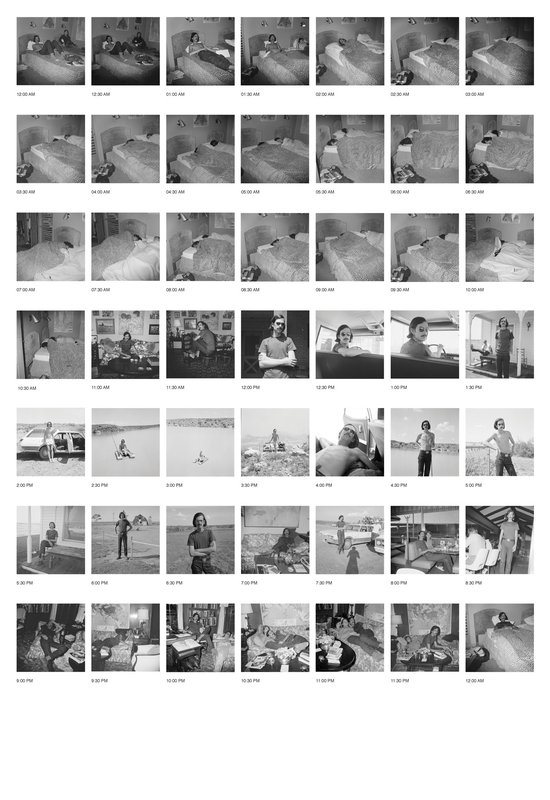 In response to Warhol’s lead, Shore began to experiment with a conceptualism of his own. In the summer of 1969, he travelled to Amarillo, Texas, and photographed his friend Doug Marsh, at 36-minute intervals over the course of 24 hours. The simple, sequential, and deadpan results are reproduced in this large limited edition photo grid, July 22, 1969 lithograph which forms part of a special, collectors’ edition of our Stephen Shore Contemporary Artist Series book.

Shore was still developing his practice in the late ‘60s and remained meticulous in his execution. "I looked at the second hand on my watch," he recalled. "I didn’t want to wait for a good moment to take the photograph around that time. I wanted to do it at exactly that time."

The result seems both a product of that turbulent decade, and a remarkably prescient work for 21st century viewers. Shore’s dispassionate slice of life seems to draw on other conceptualists, such as On Kawara and Ed Ruscha, while also foreshadowing Instagram, Tik Tok and our incessant contemporary drive to capture daily life at its most mundane. Nevertheless, the crisp frankness of Shore’s work elevates it, artistically, above any quotidian social media post.

When New York’s MoMA PS1 gallery staged its show, Not for Sale, inviting artists to lend works to the exhibition that they could not part with. Shore picked July 22, 1969. It was clearly a landmark piece for him, marking his ascent as a true fine artist.

You can purchase a tritone lithograph of the work, signed and numbered by Shore here. 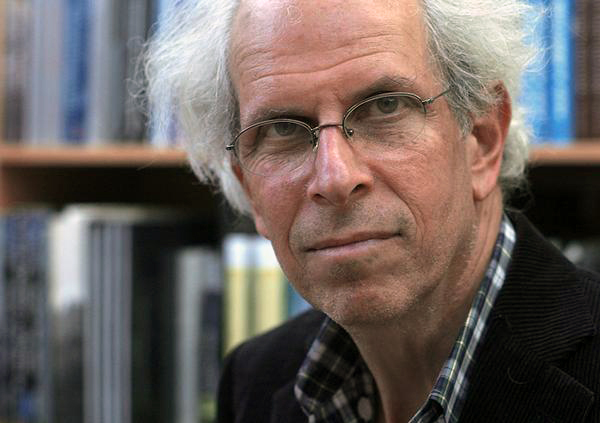 Hang This and Take a Stand!
Read More ▸ 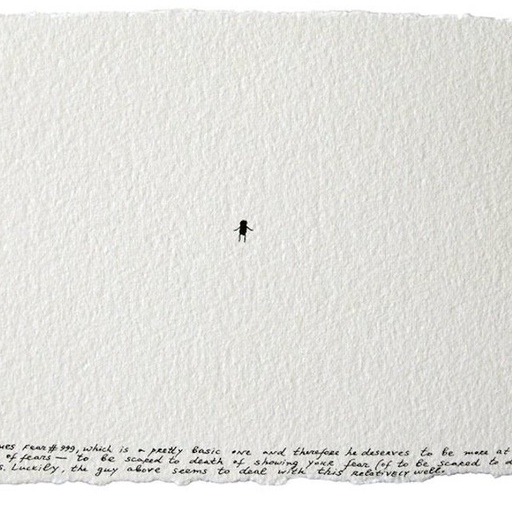