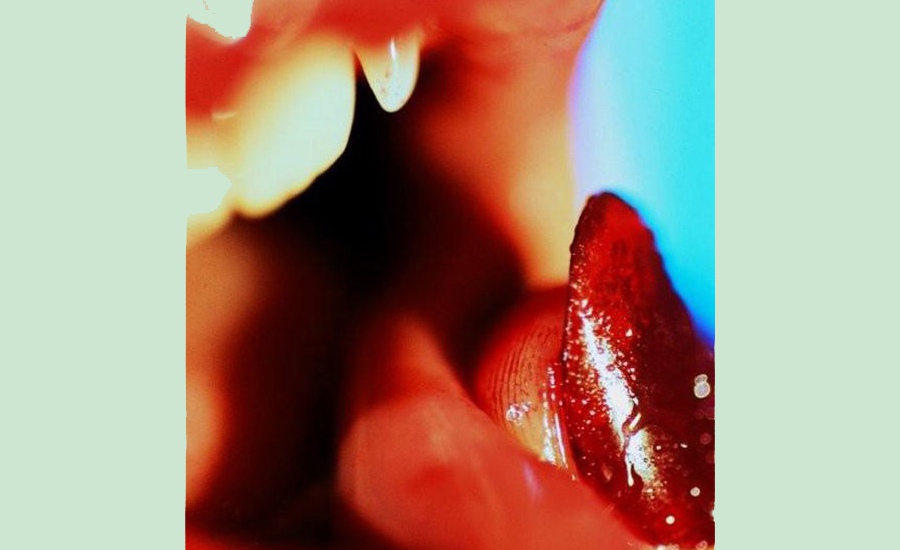 How does the creative spirit work? Marilyn Minter has an answer. “If you listen to your inner vision and listen to your own voice, and make art from that place, sooner or later the zeitgeist hits you,” she says. And she would know; the spirit of the age has called on this septuagenarian American painter on more than one occasion.

Since the late 1960s, Minter has been grappling with the interlocking concerns of pornography, glamor and feminism, producing photographs, videos but most importantly luscious, libidinous paintings which depict women in ways that have divided audiences.

Born in Shreveport, Louisiana in 1948, the artist grew up in both the Pelican State and Florida, the daughter of a gambler father (who left home when Minter was just eight) and a drug-addict mother (who featured in the artist’s early documentary photo series, Coral Ridge Towers). 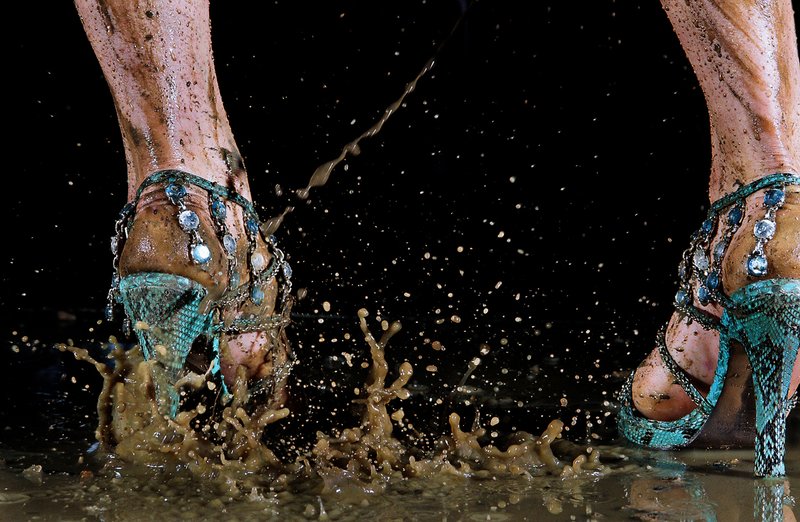 As a teen, Minter harbored certain poppy, artistic ambitions. “My whole life was about trying to get to New York City so I could go to the Factory and meet Andy Warhol,” she would later recall.

The artist graduated from the University of Florida in 1970 before taking her MFA in Syracuse, upstate New York; from there it was short leap to NYC itself, where Minter has stayed, developing her sensuous, often explicit works, commonly featuring extreme close-ups of her subjects’ mouths, feet, nipples and other body parts. 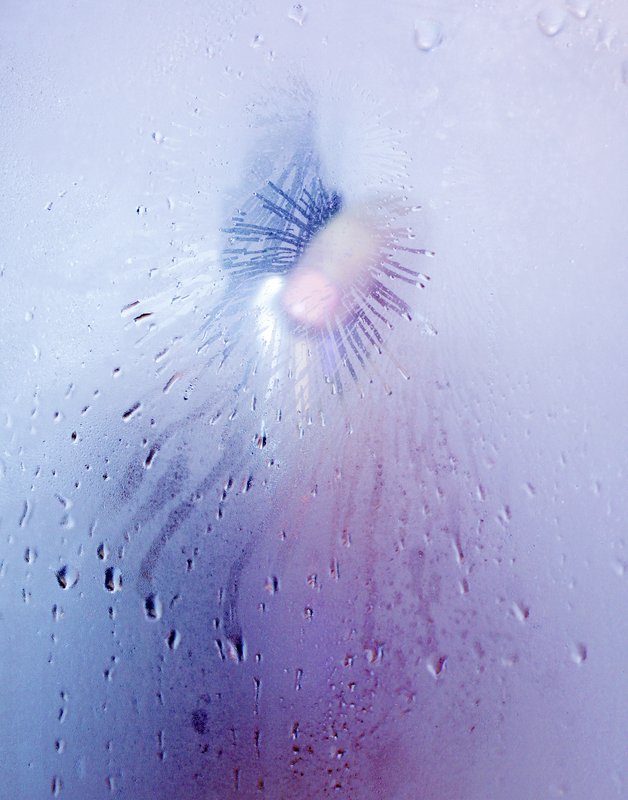 Minter shoots her own source photographs, though there was a time – before the advent of the internet – when she had to go shopping for suitably obscene, inspirational imagery in the pornography stores of 42nd Street.

“I was accused of being complicit in sexism and was stunned by the idea that a woman owning sexual imagery could be taken so negatively,” she said. “For me it was a way of empowering myself. Nobody has politically correct fantasies.” 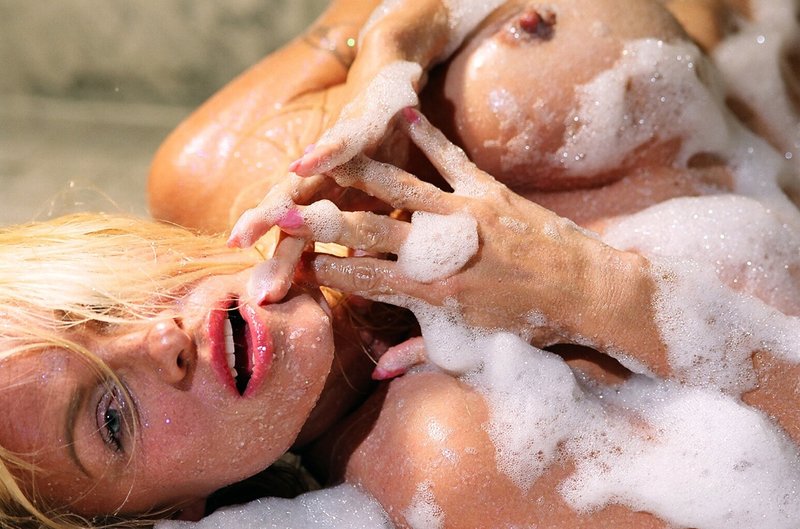 She received a Guggenheim Fellowship in 1998; in 2005 she was the subject of a solo exhibition at the San Francisco Museum of Modern Art, entitled Marylin Minter: New Work, which featured hyper-realistic close-ups of makeup-laden lips, eyes, and toes. In 2006 she was included in the Whitney Biennial and today her work can be found in the permanent collections of the Museum of Fine Arts, Boston, the Museum of Contemporary Art, Los Angeles, and the Museum of Modern Art in New York, among other institutions. 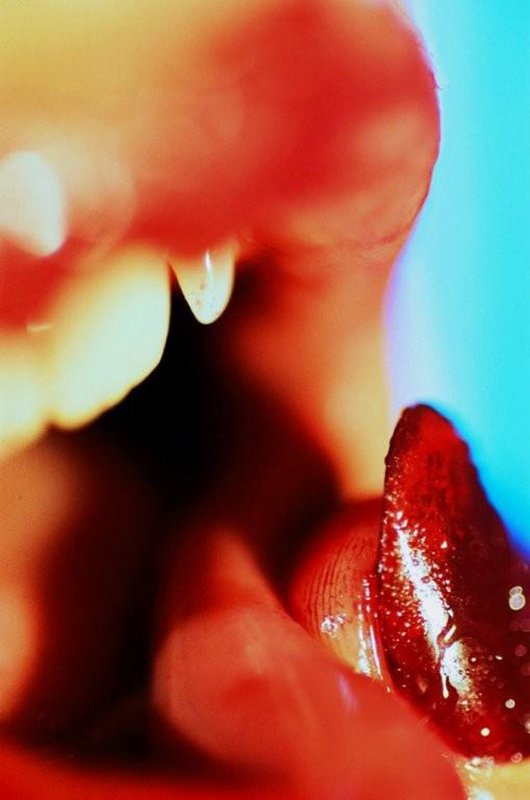 While pursuing this hugely successful career, Minter has also continued to teach; she is currently part of the faculty at the School of Visual Arts in New York, nurturing the next generation of gallery stars.

“If you can listen to that inner voice, you’ll be fine,” she advises young artists. If you make your work from love, you’ll be fine. Just don’t try to fit into the prevalent movement. If everybody’s doing video around you, then you should probably start painting. The eye always craves what it doesn’t see.” Check out Marilyn Minter's Artist page on Artspace.

Steven Klein on Art, Life & Everything In Between
Read More ▸ 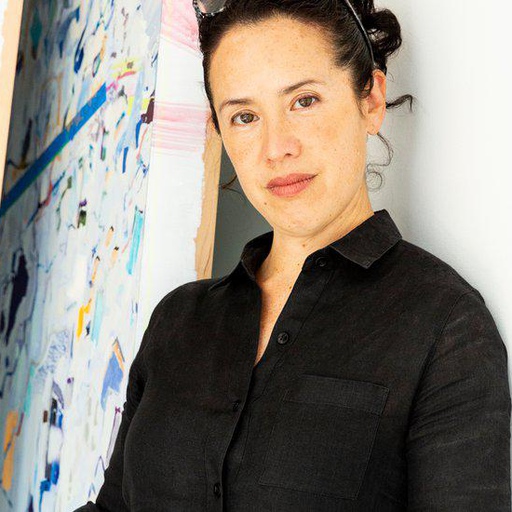