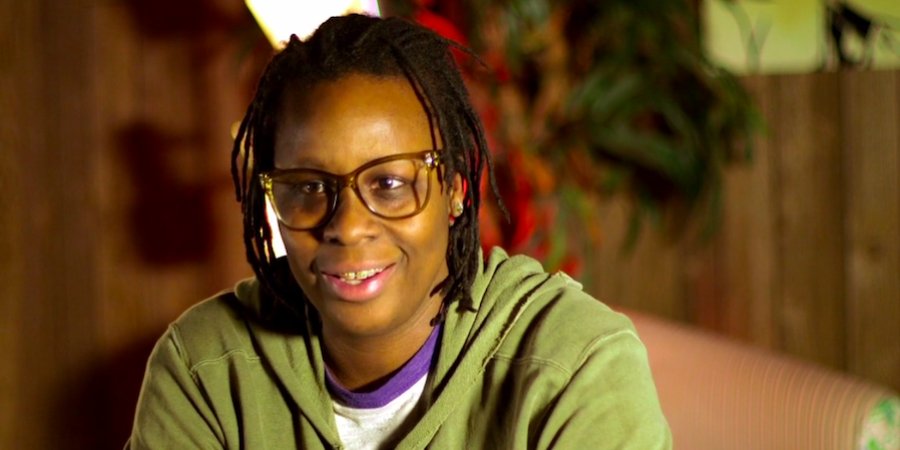 One of the most acclaimed figurative artists working today, Mickalene Thomas has built a vibrantly diverse body of work centered on one overriding subject: the depiction of assured, glamorous, sexy black women. Often presented in a setting redolent of the 1970s, these portraits conjure the spirit of that era's expressions of self-determination within the black community, from afrocentrism to the literatature of Tony Morrison and Alex Haley to blaxploitation cinema. But, at their heart, these portraits are inspired by the artist's mother, muse, and frequent collaborator, a vivacious woman universally known as Mama Bush.

Thomas's mother is now the subject of a deeply poignant film, "Happy Birthday to a Beautiful Woman," that chronicles her fierce battle with kidney disease in the final years of her life, both celebrating her humanity and laying bare her struggles. Previously shown as part of the artist's survey at the Brooklyn Museum, this short film is now making history as the first artwork ever to be screened on HBO, which is broadcasting it at 9 p.m. ET on Monday, February 24.

To hear from Mickalene about how her mother influenced her work and the various sources of her signature fragmented style, we visited the artist at her Brooklyn studio. Watch a video of the visit here. 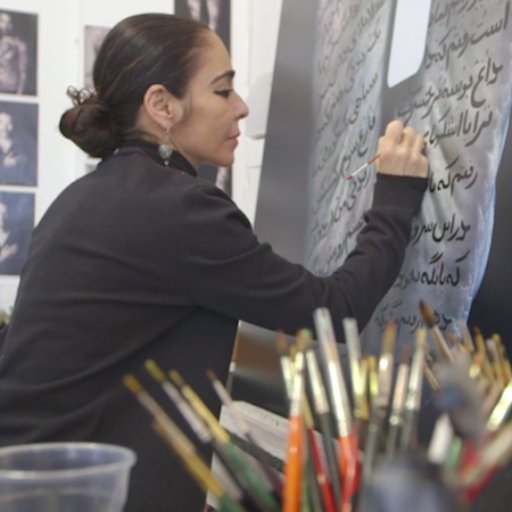 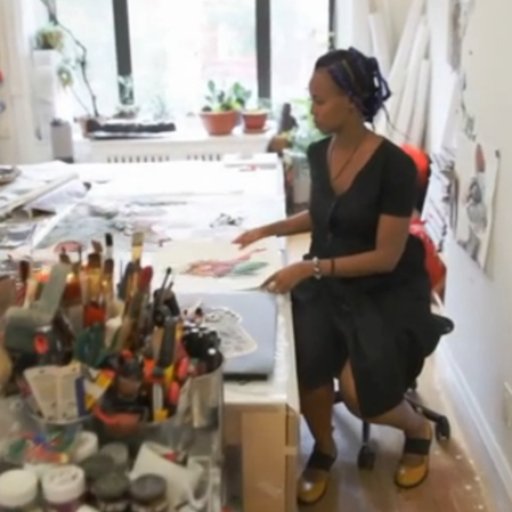 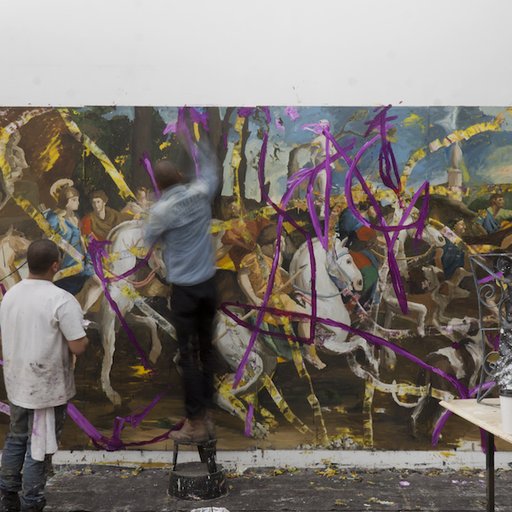 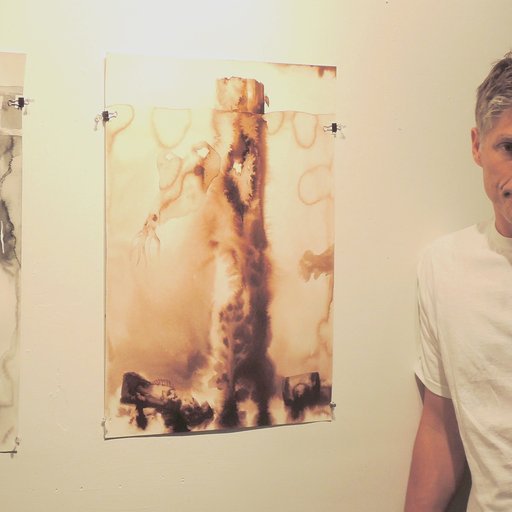