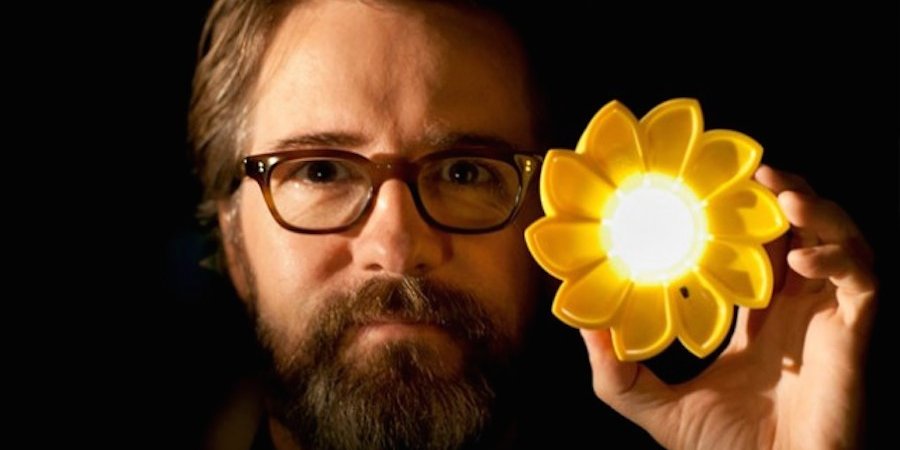 The artist Ólafur Elíasson with his Little Sun, 2012; photo by Tomas Gislason

A visionary thinker with interests in math, science, and the environment, the Danish-Icelandic artist Olafur Eliasson has a persuasive belief in the life-changing power of art. He has orchesterated immersive, mood-altering light installations and designed affordable, solar-powered LED lamps. He's also deeply invested in education (albeit of a non-traditional variety); between 2009 and 2014, he ran a small art school above his Berlin studio called the Institut für Raumexperimente that enlisted vegan cooks, parkour specialists, and kung-fu masters, among others, as teachers.

Here, Eliasson and his co-directors of the Institut, Eric Ellingsen and Christina Werner, deliver a lesson in the form of a letter and excerpted in its entirety from the new book AKADEMIE X: Lesson in Art + Life.

Rather than a lesson plan, a few of us in the Institut für Raumexperimente decided to write you a letter. We are sorry, but we don’t believe in ideal curricula. Actually, we are not sorry. Not even a little.

We don’t pronounce ahead of time what we think we need to know. After we do something we don’t say others should do that thing. We try to learn how to learn, so we learn where we have to go by going. We evaluate and critique ourselves along the way, and together, and always, and all ways. We invite other artists and practitioners to think and do with us. We believe in risking vulnerability and practicing in the robust discomfort of uncertainty. A shared vulnerability is important. We believe in getting out of our comfort zone. We believe in an economy of effort. Of making an effort. In rejections that offer alternatives. We believe in thinking doing, in the active imagination as an agent in the world, in shaping and being shaped by the world, in causing the world to wobble differently depending where we stand. We like the world wobbling differently.

Our school emerges out of questions of why: why make a specific artwork? Why do something one way and not another? Why put a work in an institution? What relationships does a work empower? How does a work allow us to understand and feel the conditions and constraints through which systems squeeze the world into different forms, so that what works can touch the world? Finding our ‘whys’ helps us to prioritize content, helps us sharpen a precision with tools. Sharpening our tools helps us to collaborate with others and builds openness. Simply breathing can provide the material for a workshop. Simply breathing can be a lesson plan. Breathe now. Take a deep breath. Simply breathing can help us feel an awareness of where we are and what we are doing. A pause. Break. Caesura. Everyone participating shapes the lesson, makes the lesson more, makes the lesson on.

1) Go outside with the group. Walk backwards for fifteen minutes through the city. Note the change in speeds. Note what changes in who approaches.

2) Pick a place across the city from the classroom. Using public transportation to get there, do not stop walking until you arrive.

4) With a group, stand in a circle in public space. Laugh out loud for five minutes. If you have to, fake the laughter until you make it happen on its own.

5) Find a lot of chairs. Bring coffee and tea. Put the chairs in a circle. Sit together for three hours without getting up. Don’t bring anything to do. Just sit there.

6) Ask each participant to suggest a text that they would like to read out loud and talk about with the entire class. Counter it with another text that responds to the one they bring. Read the two texts together and out loud as a group. Repeat this process over and over again for a semester. This is your ‘required reading’ list, and by the end of your semester, you’ll already have done it. You will need a new reading list next time you do it.

9) Make a spontaneous book. Ask everyone to make spontaneous works for two weeks. Those works can be anything: performances, installations, poems, dances, walks, films, sound, etc. After two weeks, invite everyone together with their documentation of spontaneous things. Make sure there is lots of blank wall space.

Make a working station with printers. Pin the work up. Talk about the work. Make new work from each other’s work. Pin the new work up. Take the old work down. Make sure to make space for spontaneous things to keep happening. Take the old work down. Pin the new work up. Write a spontaneous collective story based on the work taken down. At the end of the day, take what is left on the walls and organize it in an order on which everyone almost agrees. Take the pages that were on the wall to the printer. Print and bind X number of copies.

10) Feeling out interested: Collect together a list of people you meet (or who contact you). Those who are doing interesting-sounding things. Those whom you run into by chance over a certain amount of time. Those who you just have a feeling about. Invite three of them in for an afternoon workshop, even though they have never met each other, and even though you know very little about how they fit into the evolving content of the semester. Tell them that the sole organizing principle of the workshop is your feeling that participants in your school may share common interests with the guests, and these interests could evolve into tools.

11) As a group, walk very, very, very slowly for fifteen minutes in public. Very slowly. Like you are in slow motion. Like you are conscious of every bend and muscle. Like the air is a thick viscous plasma of breath. Feel your weight on the ground. Feel the ground pushing up against you. Feel your balance shift to imbalance. Cultivate that cusp of imbalance and control. Cultivate the crap out of it. Feel each part of the slow motion as it is distributed though your entire body. Don’t forget to breathe.

Ólafur Elíasson, Eric Ellingsen, Christina Werner together ran the Institut für Raumexperimente (Institute for Spatial Experiments), a five-year educational research project initiated by Ólafur Elíasson in 2009 and affiliated with the College of Fine Arts at the Berlin University of the Arts: www.raumexperimente.net

Suggested Reading and Viewing from IfREX

Wenschler, Lawrence. Seeing is Forgetting the Name of the Thing One Sees. Berkeley: University of California Press, 1982.

Curtis, Adam, dir. Century of the Self. BBC, 2002. Television documentary. 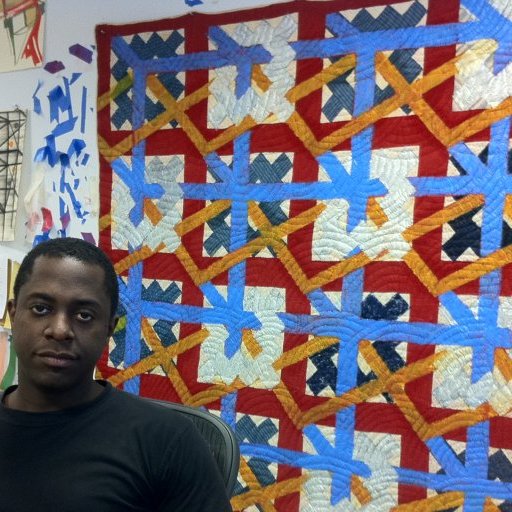 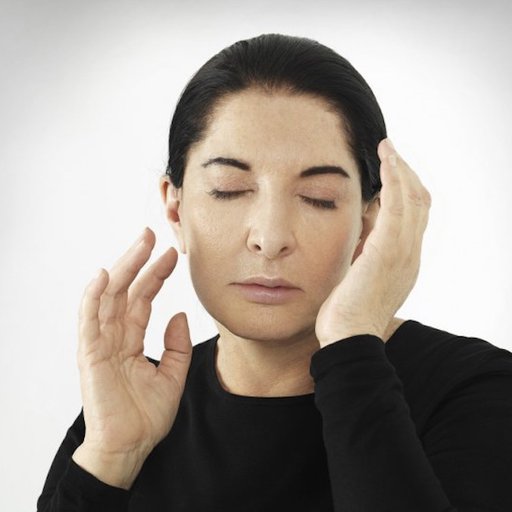 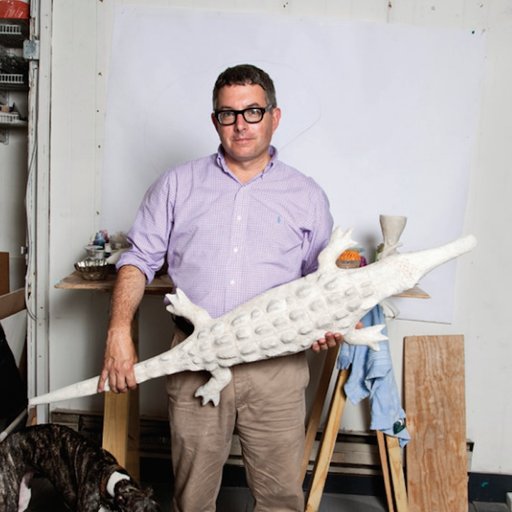