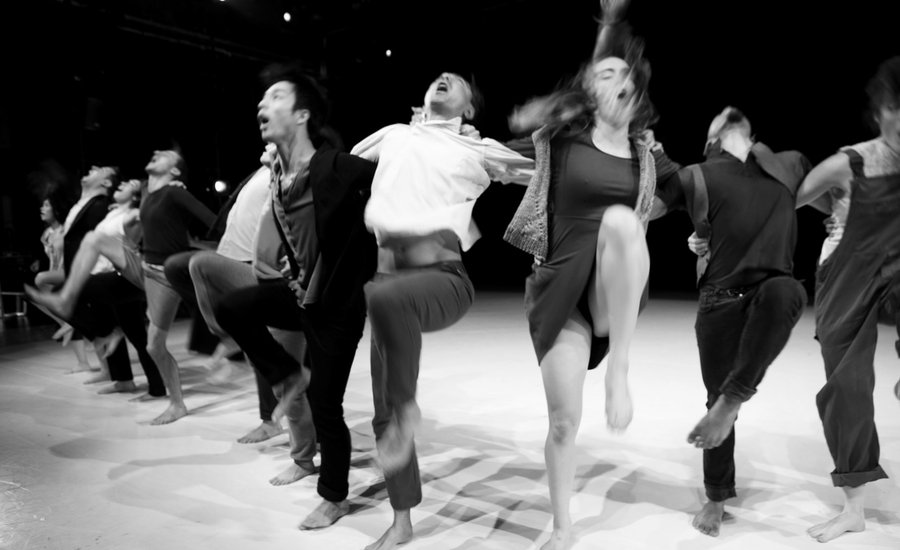 In this series of brief interviews with Artspace partners, we hear from Brooklyn's The Commons Choir. Established in 2008, The Commons Choir is "a core and variable cast of roughly 30 singers, actors, dancers, poets, musicians, composers and people" who create socially-charged performances.


In your program’s history, what do you feel was the most successful exhibition or event you ever had, and what was it like?

The Commons Choir started during a residency at the Lower Manhattan Cultural Council where we created An Naad Darkroom (A.N.D.)—a soundproof, lightproof space built amid the bustle and hubbub of Lower Manhattan's Financial District. This space was conceived as a public utility. Users of the space spent various lengths of time in darkness and silence. Data was gathered by drawing upon disciplines such as endocrinology, neurology, psychoacoustics, photobiology, contemplative science and concentration practices. The ultimate purpose of A.N.D. was to offer "nothing," a negative space in the middle of Wall Street in order to reconsider listening and how speech manifests.

In 2009, The Commons Choir was in residency for 6 months to research the question of The Commons in our times. In 2013, The Commons Choir produced a commissioned piece titled E-V-E-R-Y-O-N-E, featuring a cast of 30 performers including dancers, singers, actors and musicians. Recently, with 15 minutes of preparation, we assembled on a barge docked at Brooklyn Bridge Park to perform a piece in support of Mary Mattngly’s Swale. We are currently developing a piece in collaboration with composer Darius Jones and BRIC Art Media that will premiere in November 2017.

Can you tell me about the work of one of your artists in particular?

The Choir is by definition a “commons” or a coalition or at least a micro-demos. The key section of the piece we’re currently working on is called In Lak’ech, a Mayan greeting that means “I am another yourself.” Such radical empathy could also be received as a transgression. At the same time, social transformation is undercut by atomization and antagonism. We are poly-lingual and multiethnic, the manifestation of the world at large we would want to live in. It’s fair to say that we fully emphasize our differences as a way of understanding indivisibility. When new people come to the choir the question is, "were they need to be doing this particular work, what would they be doing?" We constantly work with the idea of the “exarchon” from Greek tragedy—individual performers alternately step forward to lead, cue, tune, time or create what is taking place.

If you had an unlimited budget and access to any living artists in the world, what exhibition or event would you make?

We would stay the course and bring to completion our current, and seriously underfunded, formidable project Mayday Heyday Parfait with the cast that is already close at hand. This work is an epic (i.e., involving history) of the peopling of the planet and a counteracting of violence.

What sets you apart from other galleries, institutions, or organizations?

We generate our content from who we are. The spectrum of venues in which we appear is unrestrictive, including classrooms, protests, benefits, poetry readings, or theaters.

If you were to use three words to describe your program, what would they be?

Imagine your organization in 2030. What is it like and how is the art world different?

In 2030, The Commons Choir will be a stateless, self-sustaining communalism devoted to benefitting others while composing works based on the concepts of mudita and the radically of the subtle.

How has your organization changed (if at all) since it first began?

We're more varied in the ways we organize and rehearse the work, instead of working altogether at once. Someone extremely committed to the work may have little time to actually work together. For example, the composer may need to bring in specific vocalists to perform a composition. With all the modes and material we have developed, we are as comfortable working off the cuff as well as formally. 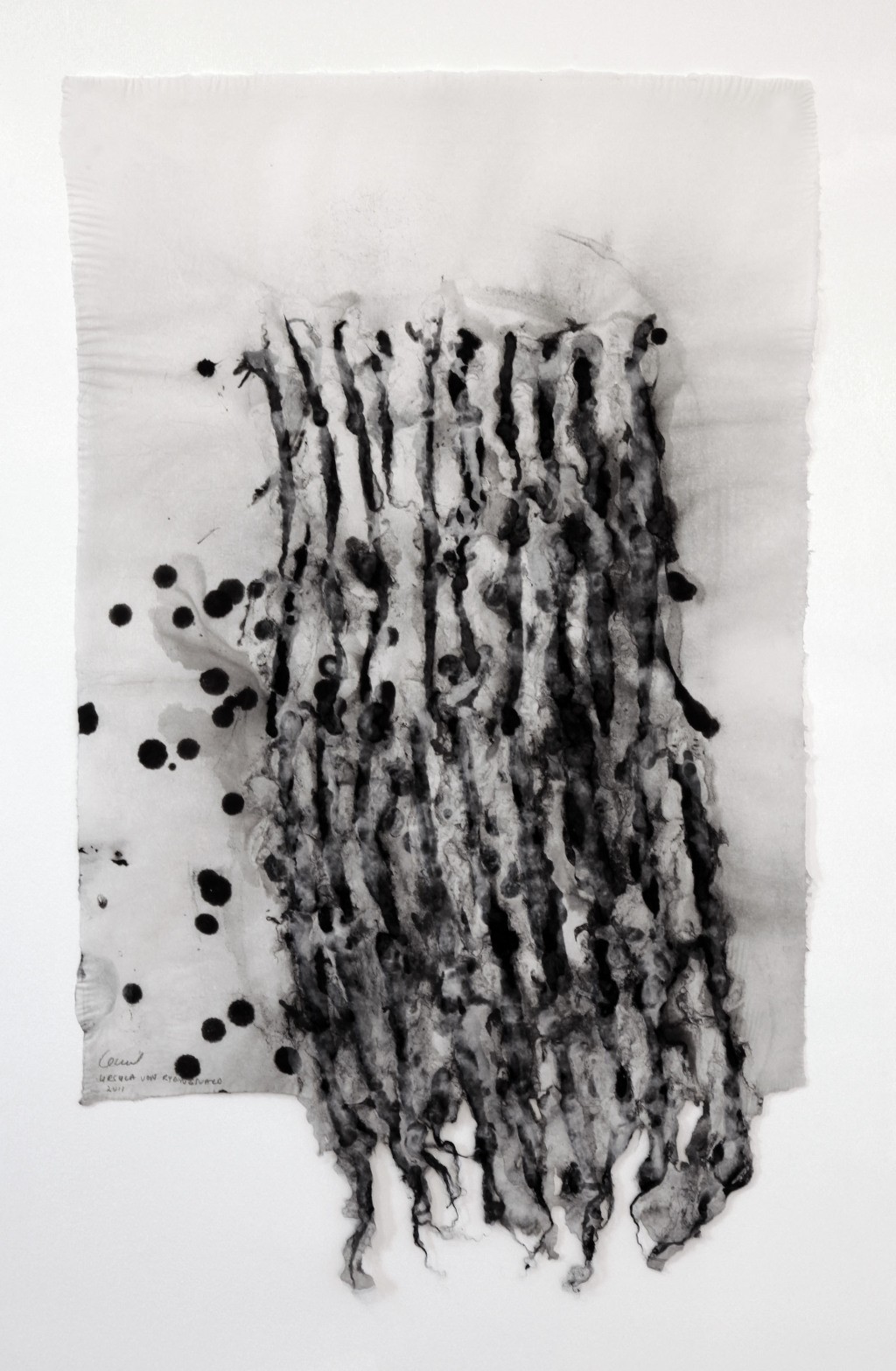 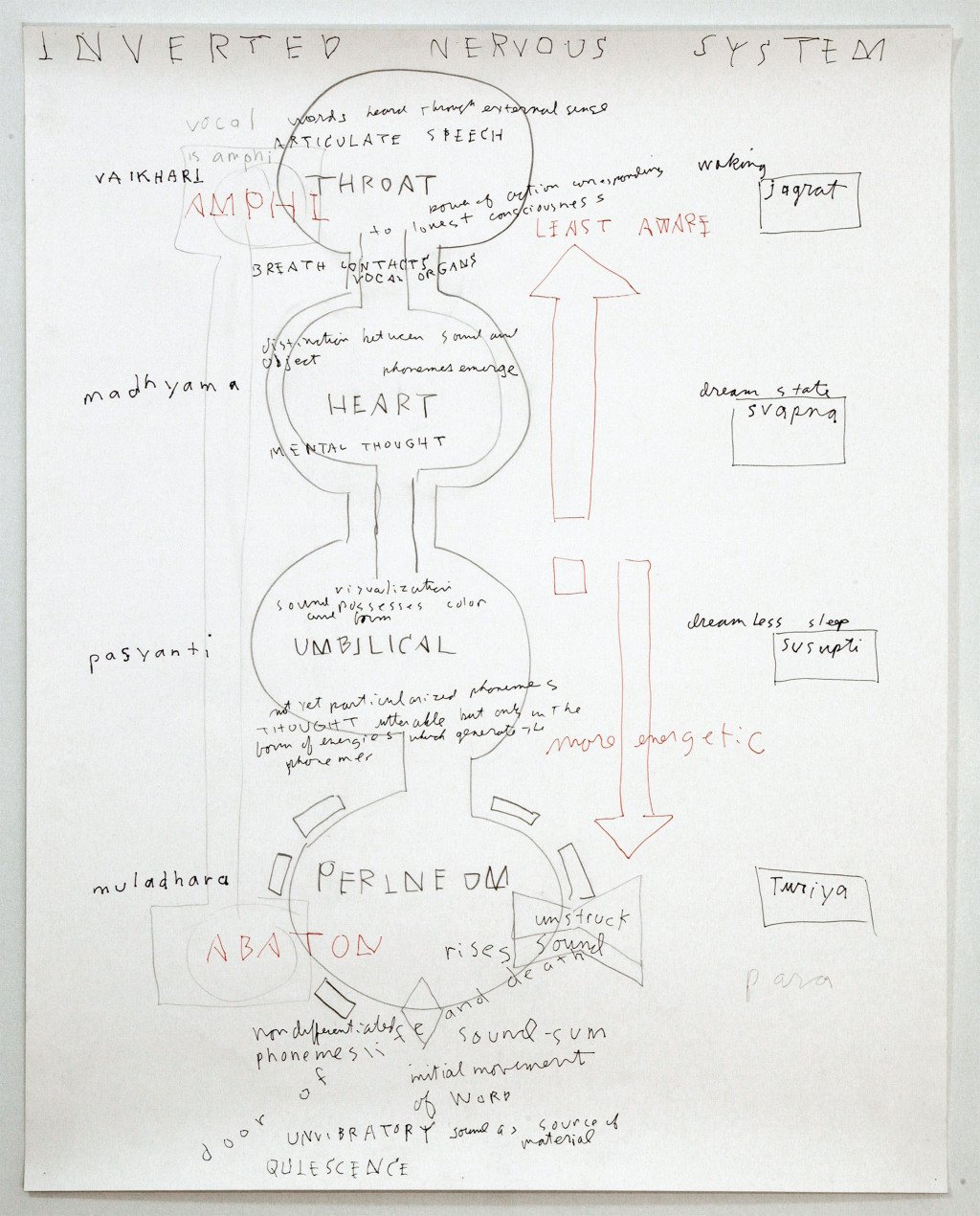 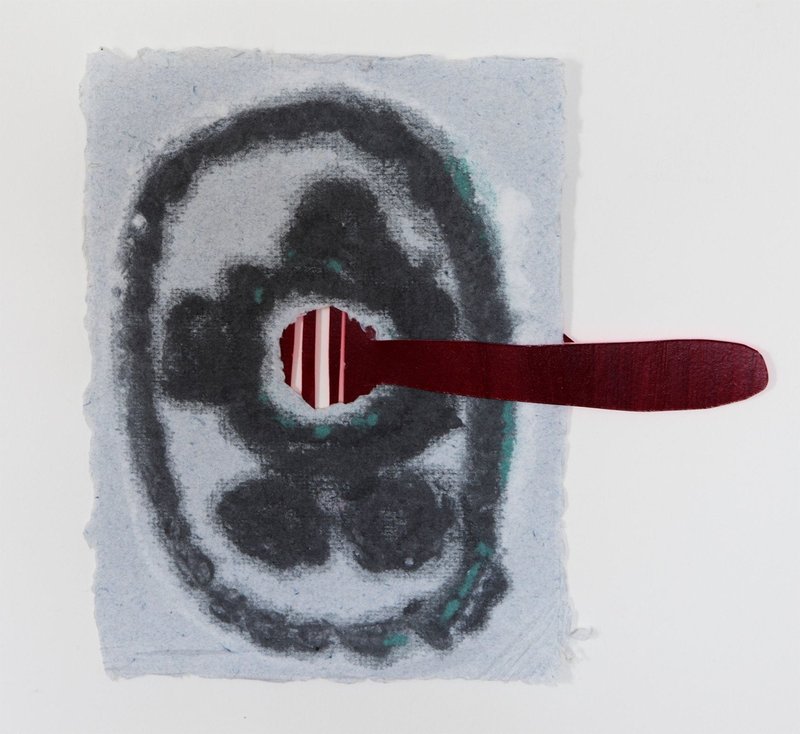 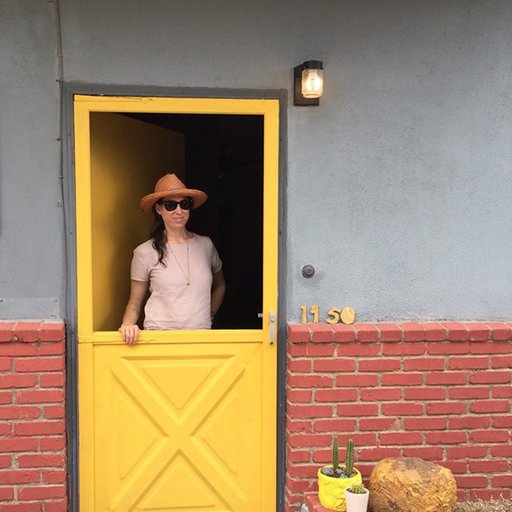 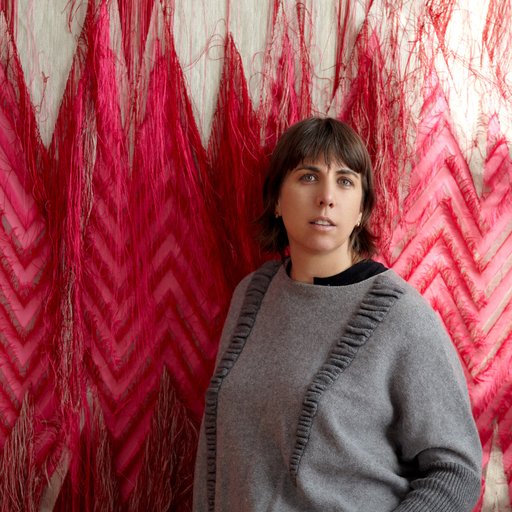 What Do Artists Spend Money On?
Read More ▸ 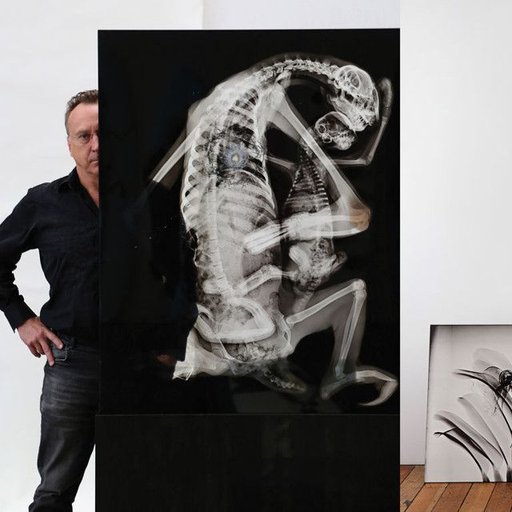 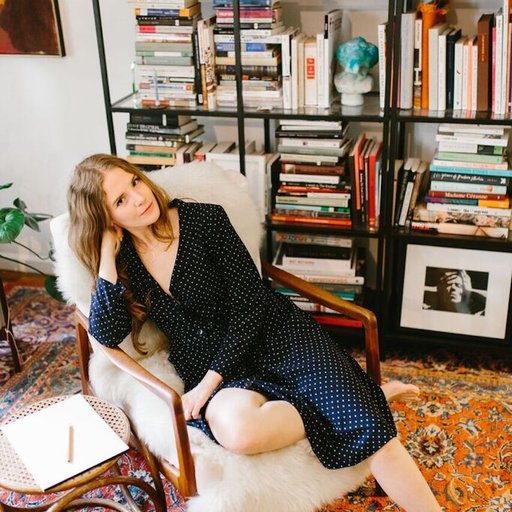