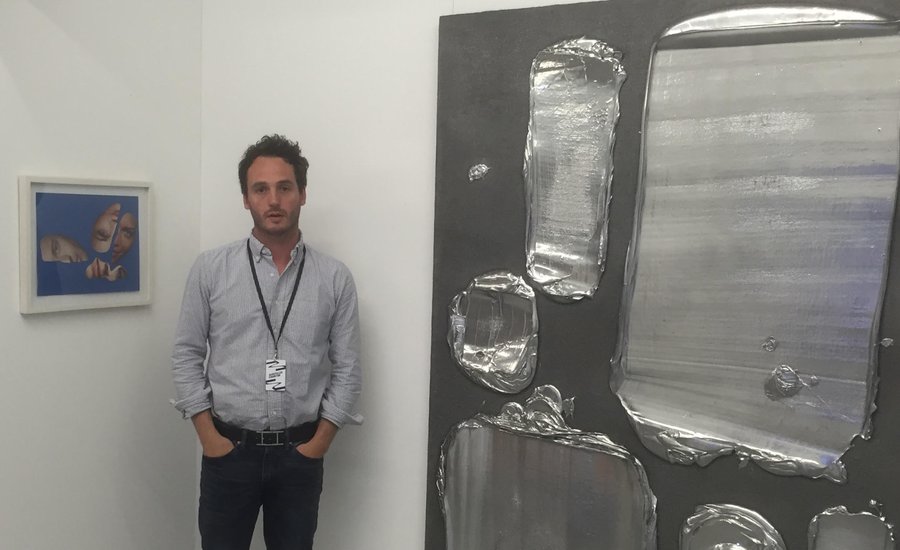 Crèvecoeur is the particularly brutal French term for a broken heart. (“Punctured.”) It is also the name of the author of the Revolutionary War-era Letters From an American Farmer, as well as a breed of chicken and a suburb of St. Louis. Since 2009, it has also been the name of one of Paris’s most dynamic new galleries—and a romantic one at that, dedicated to nurturing the vulnerable careers of artists who are just starting out.

The gallery’s exceedingly chic founders, Axel Dibie and Alix Dionot-Morani, hatched their plan after meeting at Paris’s illustrious Sciences Po, where they both studied political science and art history, with a focus on the management of cultural enterprise. They both dreamed of curating, however. Following graduation, Dionot-Morani cut her teeth at the Louvre and the Palais de Tokyo while Dibie worked at a commercial gallery, and then found a space in the Belleville neighborhood where they opened Crèvecoeur while still in their mid-20s.

Today the program features a stable of young artists who are largely split between Paris (Xavier Antin, Julien Carreyn, and Renaud Jerez among them) and New York (Erica Baum and Jason Matthew Lee, for instance). “We both love literature, so that's our base—we like works that are strong and figurative and assume a strong position,” explains Dibie. At this year’s LISTE, the dealers brought work by the two most established figures in their program, the important American video artist Shana Moulton (who currently has shows up at the Palais de Tokyo, Switzerland’s Kunsthaus Glarus, and the Museum of Fine Arts, St. Petersburg) and the multitalented brothers Florian & Michael Quistrebert, who also had a show at the Palais de Tokyo earlier this year.

Recently nominated for the Prix Duchamp, the duo had a suite of dramatically impastoed monochromes at the fair, each amplified by a tiny unexpected LED light embedded in their surface, and Moulton—who Dibie described as a major influence on the gallery— had an excellent video (included in our best-of-LISTE roundup here.) The works ranged from €10,000 to €25,000.

Nestled in a back corner of LISTE’s second floor, Crèvecoeur was a frequent destination during the fair for collectors and dealers alike, in part because its enterprising proprietors are also one of the founders of the exceedingly on-trend Paris Internationale fair, which will be returning this October after its widely acclaimed debut during last year’s FIAC. Asked what the impetus was for the fair, Dibie said it arose organically from discussions between the founding galleries, which also include High Art, Galerie Sultana, Antoine Levi, and Zürich’s Gregor Staiger.

“We were a good generation of galleries, and we felt a real need for a fair with cheaper price ranges and a more appropriate site where we can play with the Paris location,” he said of the fair’s hotel particulier near the Arc de Triomphe. “We created it super quickly in three months.” Now that the organizers have a bit more time for the sophomore edition—and now that FIAC’s emerging Officielle Art Fair has been cancelled on account of lackluster sales—all eyes will be on Paris Internationale this October to see what LISTE’s refined younger cousin can do. 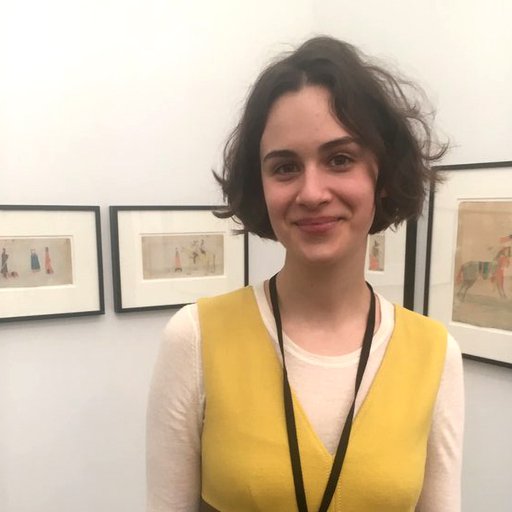 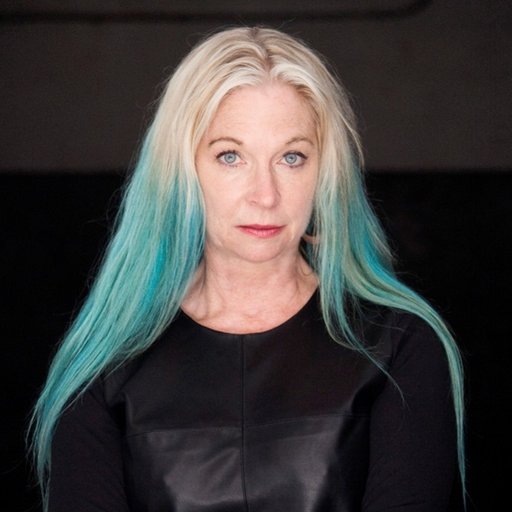 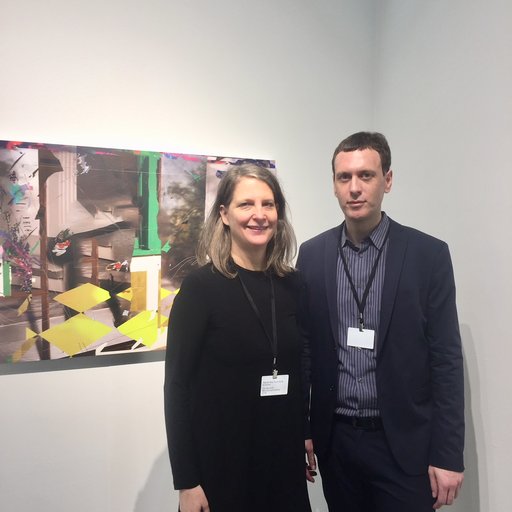