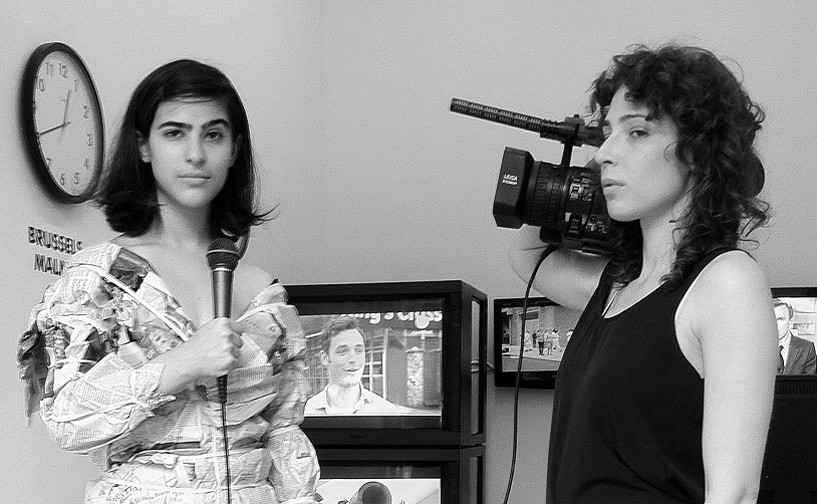 With many galleries and museums keeping their powder dry for the fall season, one of the quietest annual interludes in the art world still promises plenty late-summer diversion. As the days grow shorter, these are some of the events to take advantage of around New York and outside of the city.

The Skinny on Art Events in New York:

Part of the New Museum's Thursday night program, these short films and videos hand-picked by media artist Frédéric Moffet take on historical and philosophical perspectives of queer marriage and family. The evening includes a screening of Moffet's The Faithful (2012), The Continuing Story of Carel and Ferd by Arthur Ginsberg and Video Free America (1970-75), Danny by Stashu Kybartas (1987), Legacy by Benny Nemerofsky Ramsay (2010), as well as works by Oli Rodriguez.

Roam MoMA's collection after hours while enjoying drinks, eats, and live music in the Sculpture Garden (sets begin at 6:30 p.m.). This Thursday features the melodious sonic stylings of My Brightest Diamond's Shara Worden.

This year's Studio on the Street artist-in-residence Liz Magic Laser tackles the power of persuasion in the media head-on, transforming the gallery's LES/Chinatown storefront into a newsroom set in the tenor of a Wolf Blitzer-esque "situation room," with TV monitors and computer screens displaying ad hoc, simulated international "news feeds," as well as footage from her previous news-based performances (notably her 2011 Performa hit I Feel Your Pain). Open Studio Weekend will continue Saturday and Sunday, August 25 & 26, 12 p.m. - 6 p.m.

The Queens museum presents the latest installment of its much-lauded outdoor Warm Up series, with live experimental music, performance, and DJs held in MoMA PS1's courtyard, which this summer features Wendy, a temporary urban landscape created by HWKN. M. Wells will be on hand cooking up grub in the courtyard to keep you fueled while listening to music from Just Blaze, Nick Catchdubs, Danny Brown, the Stallions (Lovefingers & Lee Douglas), and BAIO.

"Alternative venue Light Industry pays tribute to experimental filmmaker Chris Marker, who passed away last month, with a free, day-long screening of his films, including his collaborations with Alain Resnais in the 1950s (beginning at 10 a.m.) as well as the 2004 effort The Case of the Grinning Cat (screening at midnight). Artists Paul Chan, Martha Rosler, and Jason Simon will join historians Molly Nesbit and Tom McDonough plus film critic Amy Taubin among those offering introductory remarks and remembrances."

German artist Gerhard Richter is the subject of a documentary by Corinna Belz that follows the artist's creative process, underscoring his experiments with chance procedures and letting the viewer inside his intensely ambitious approach to painting.

Alison Klayman follows the dissident Chinese artist-activist Ai Weiwei, who was famously detained for 80 days by the Chinese government last year, as he continues to critique and fight his government's harsh practices of censorship.

A collaborative multimedia festival at MOCA including performances by Cults and Lord Huron, a DJ set by Victoria Bergsman (Taken by Trees), and visuals by Emmett Malloy.

The second edition of this annual festival is a daylong spree of art workshops, music, performances, and food trucks. At noon, Scott Benzel and Mark Hagen will fit a wrecked car with a custom pyramidal bass cabinet and play a mix of Ghettotech, Booty bass, and early Detroit Techno as well as a live original composition through it.

The first major solo museum exhibition in the United States of work by Brussels-based Guadeloupian artist Jimmy Robert, including socially driven works ranging in media from photography, film, and video to sculpture and collaborative performance.

Artist Ohie Toshio will be on hand to answer questions and talk with visitors about his take on decorative bookbinding in conjunction with the current exhibition of his work Ohie Toshio and the Perfection of the Japanese Book. 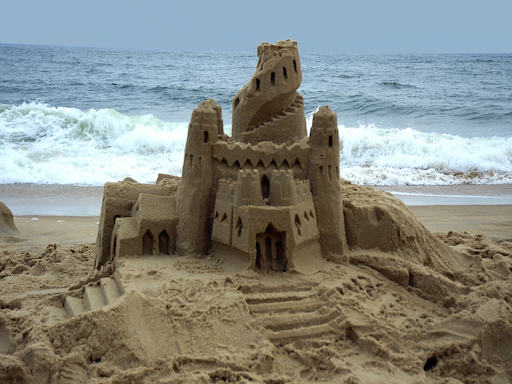 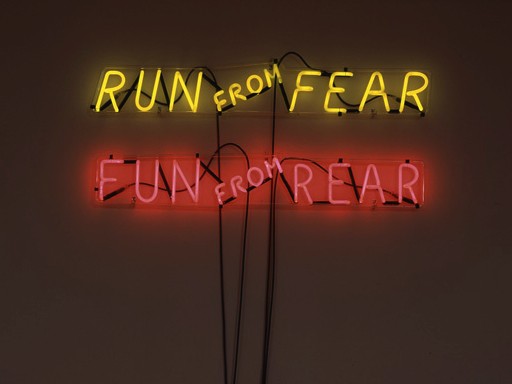