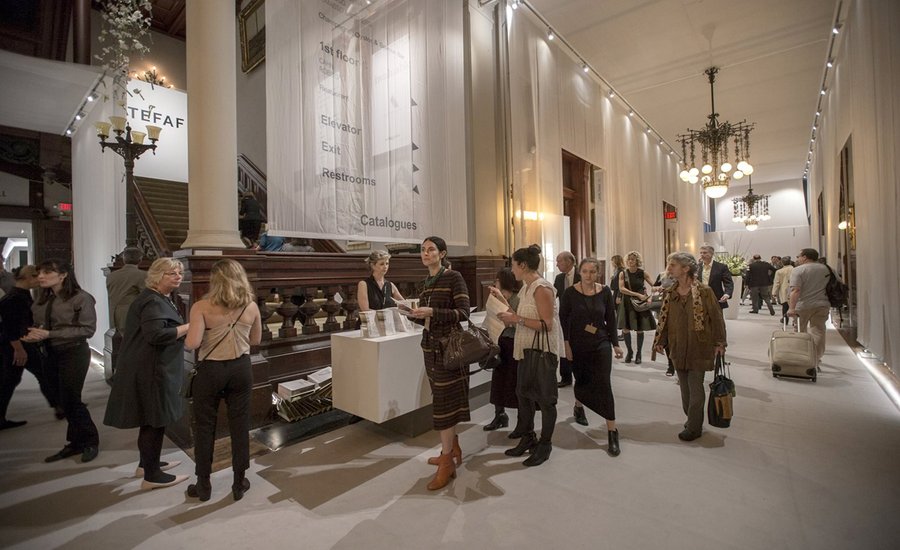 Yesterday, The European Fine Art Foundation (TEFAF) released its annual report on the art market, which focused primarily on the growth of online art sales. As millennials (ages 18-34) are beginning to make up a larger share of art consumers, the potential for online sales is growing, as younger generations are not only comfortable consuming over the internet, but in many cases, actually prefer it.

Meanwhile, some consumers are still hesitant to engage the top end of the market online, since concerns over authenticity, condition, and quality control still persist. As a result, online market places are increasingly contributing significantly to the sales of artworks on the low-end of the spectrum, providing opportunities for emerging artists and galleries dealing in editions and multiples. Here are some of the takeaways we found most interesting:

- Nearly one in four young millennials (18-24) said they would prefer to purchase art online rather than in person.

-20 percent of galleries and dealers surveyed said they have no intention of moving online. This finding is in stark contrast to the almost universal embrace of online retail in non-art industries and sectors.

- 83 percent of dealers who embrace moving online do so because of advertising purposes (they wanted to “reach a wider public through social media and listing platforms.”) Over 50% said they “moved online to generate additional sales revenue,” and under a third said that moving online “is more cost efficient over maintaining a physical gallery presence.”

-Dealers with a high range of buyers between 30 to 45 years-old (as opposed to older) are 20% more likely to say that internet sales will increase in the future.

- Dealers with the most newly acquired buyers were dealers who cater to a younger demographic of buyer (under 30 years-old).

Perhaps the most exciting takeaway comes from The Art Market report released by Art Basel and UBS, which boasts that after two full years of decline, the art market actually grew in 2017. From 2016 it grew 12 percent to $63.7 billion. Yipee! 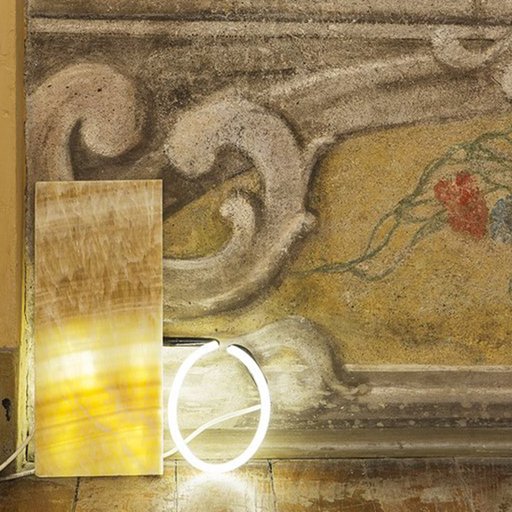 Art That Captures the "Hygge" Vibe Everyone Is After
Read More ▸ 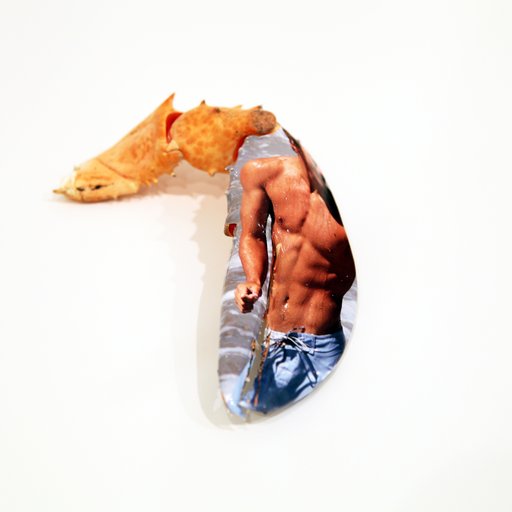 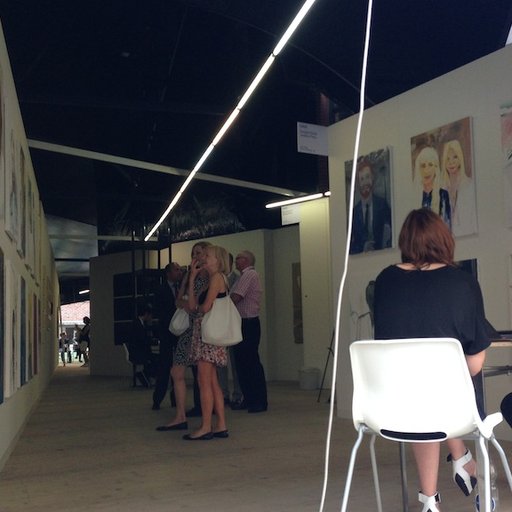 Whither the Avant-Garde? A Survey of Emerging Art Trends at Liste
Read More ▸ 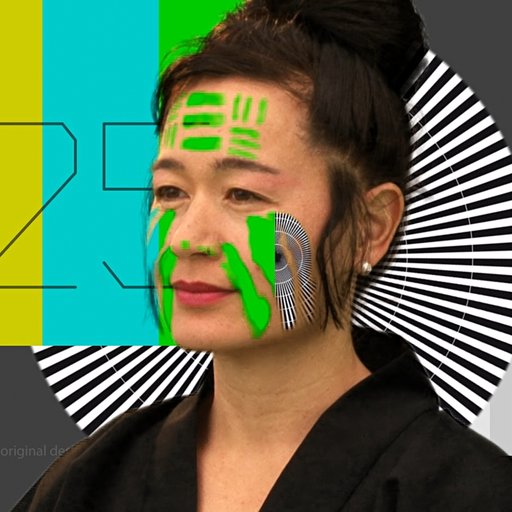