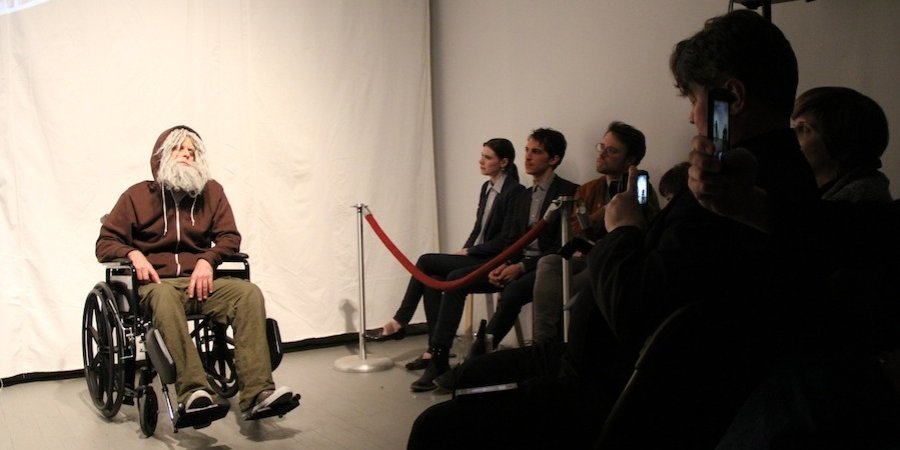 For the past decade Jon Kessler, the artist and professor in Columbia University's Visual Arts program, has been using his character the Global Village Idiot as a way to explore themes of surveillance, interconnectivity, and the slippage between reality and fiction that is created by the forces of digital technology and the Internet. A visionary who appears to be something of a cross between Howard Hughes, a Silicon Valley genius in the Steve Jobs vein, and the Unabomber, the Global Village Idiot has staged mind-bending provocations at Deitch Projects (installing state-of-the-art surveillance technology in the gallery), the Swiss Institute, PS1 Contemporary Art Center, and MySpace.

This Sunday, the artist is taking his character to the Museum Tinguely in Basel, Switzerland, to stage an Apple-style press conference to debut “The Web,” a commission for the Métamatic Research Initiative, which is devoted to upholding the legacy of kinetic artist Jean Tinguely. What follows is a piece of the performance, the press release generated to promote the new "technology," a destabilizing marriage of the real and the fake.

The Museum Tinguely, Basel, is pleased to present Jon Kessler’s "The Web," an extraordinary press conference to mark the close of the exhibition “METAMATIC Reloaded.” The conference announces the launch of Kessler’s new business enterprise, GlblVlgIdiot, devoted to the development of smartphone applications that bridge the gap between art and everyday life. The Global Village Idiot himself, the visionary maverick who has inspired so many disruptions at the intersection of art and the techno-sphere, will make a rare public appearance to consecrate Kessler’s endeavor.

Piper Marshall, GlblVlgIdiot Vice President of Media Relations, will introduce Neal Bledstone, GlblVlgIdiot’s Chief Technology Officer and cypherpunk theorist, who will unveil a special presentation. Bledstone will reveal "The Web," an experiential app developed over the past two years, with $4 million in exclusive first-round funding from Alexander Provan and Joshua Cohen, co-principals of D.A.S. Capital. The Web started accepting virtual currency Jan. 9, and Bledstone has confirmed that the company almost immediately grossed $100,000 in Bitcoin.

“This is a very exciting time, we’re on the verge of making history,” said Kessler upon assuming the role of GlblVlgIdiot CEO. “The Web has the power to make you part of a work of art, to draw on the creativity—and photo libraries—of regular people to revolutionize art for the networked age. We stand at the forefront of Art 3.0: A truly immersive social experience, an evolutionary leap in how we use technology to relate to one another and become our true creative selves.”

Rather than use kinetic installation and closed-circuit surveillance to expose the layers of mediation that scramble our attempts to attain authentic experiences as he has in the past, Kessler will now employ social media to dissolve those layers of mediation. Perfect even in beta, "The Web" is a breakthrough step toward that unmediated, authentic 100% experience. And for Kessler, this is just the beginning: On January 26, GlblVlgIdiot will unveil a revolutionary interface for The Web that will transform how we see, touch, and share the future. This “surface”has already had GlblVlgIdiot’s information starchitecture nominated for a Web-ster award, presented annually by The International Institute of Digital Visual Arts and Virtual Sciences.

The Web is a commission by the Métamatic Research Initiative, Amsterdam 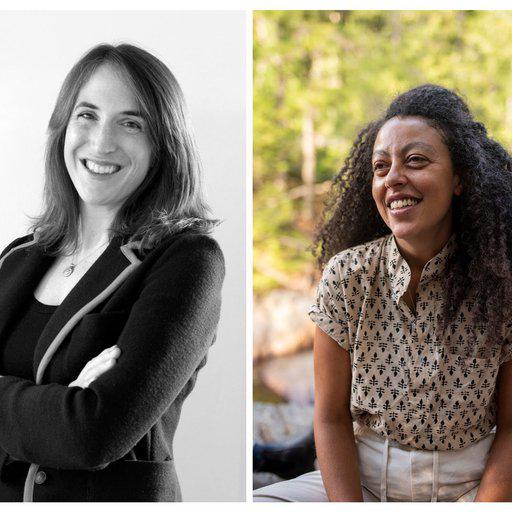 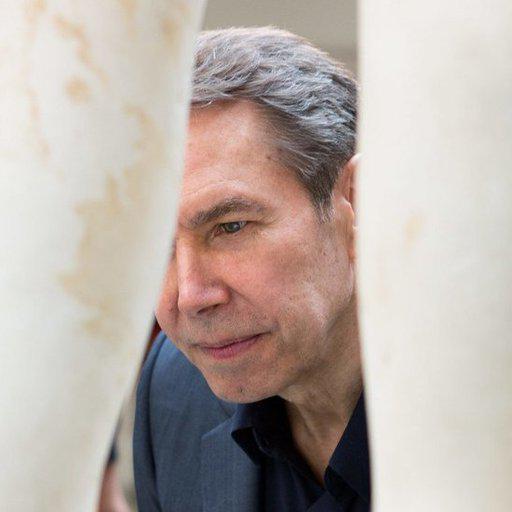 Jeff Koons on Desire, Beauty, the Vastness of the Universe, and the Intimacy of Right Here, Right Now
Read More ▸ 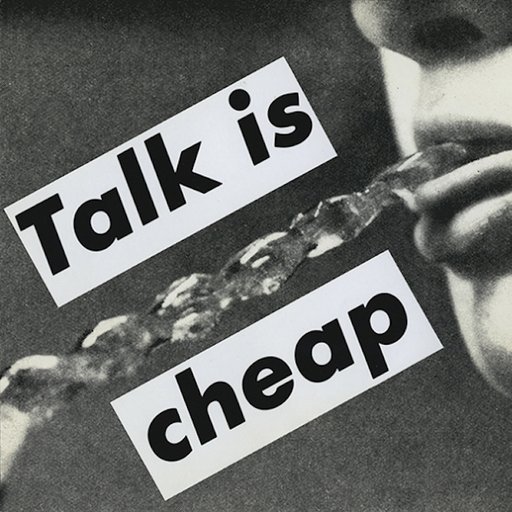