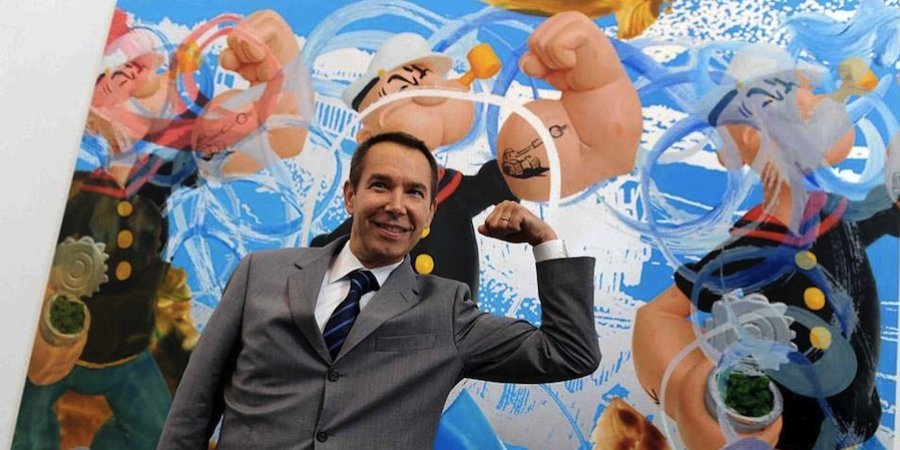 Jeff Koons is the first artist to lead the annual ranking of the art-market powerful.

Now in its 11th year, Art+Auction magazine's "Power 100" list seldom surprises with its ranking of international art world machers, which is conveniently released just as those on the list—and those who wish they were—converge on Miami. After all, the exercise is about acknowledging the seats of power rather than reordering them. But this year the editors took the unprecedented step of putting an artist at the head of pecking order.

The case for Jeff Koons—which, like the rest of the listings, is based on market rather than aesthetic considerations—is persuasive. With the sale of his Balloon Dog (Orange) at Christie’s New York last month for $58.4 million, Koons overtook Gerhard Richter as the most expensive living artist at auction. Moreover, Koons concurrent shows earlier this year at the New York outposts of archrivals David Zwirner and Larry Gagosian managed to pull in critical acclaim while filling the tills at two of the world’s most important galleries—which occupy slots 2 and 6, respectively, according to Art+Auction. Finally, the Koons retrospective next year, which will close out the Whitney Museum’s long residence in its Marcel Breuer building, is widely seen as that institution's coronation of the poet king of kitsch.

Rounding out the top ten are a host of familiar names representing the most significants precincts of the art world, from dealing (Iwan and Manuela Wirth, in fourth place, join Zwirner and Gagosian) and collecting (Leon Black at 8 and Sheikha Mayassa of the Qatar Museum Authority at 9) to curating (the New Museum's Massimiliano Gioni, 5) and auctions (Christie’s CEO Stephen Murphy in third place, China Guardian’s Wang Yannan in seventh, and Sotheby’s jewelry guru David Bennett in tenth). As editor-in-chief Ben Gennochio observed, “the majority of the entries in the 2013 Power 100 List showcase well-established brands expanding their reach, whether by opening new galleries, expanding into new markets, or forming new alliances.”

But by digging deeper into the list—especially among the patrons and collectors—even jaded market watchers will be pleased to encounter some unfamiliar names and faces. In fact 74 names did not appear on the previous year’s list and half represent the market outside the U.S. There is Staffan Ahrenberg, who revived the venerable Cahiers d’Art magazine and reissued the Zervos Picasso catalogue raisonneé; Shanghai nightclub impresario Qiao Zhibing; Zheng Huanxing, China’s leading collector of Bhuddist art; and José Olympio and Andrea Pereira, whose collection has grown with along with the Brazilian market over the last four decades. “Several of the additions point to the growing art trade in mainland China and Brazil, which will shape the art market for years to come,” said Art+Auction executive editor Sarah Hanson.

You will have to pick up a copy of the December issue of Art+Auction for a full review of the list, which won’t appear online at Artinfo until later in the month. 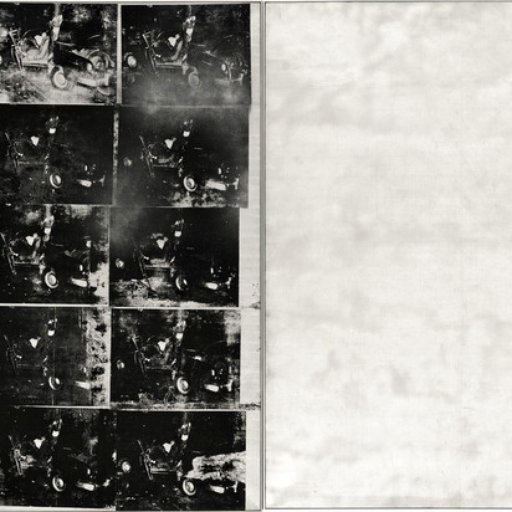 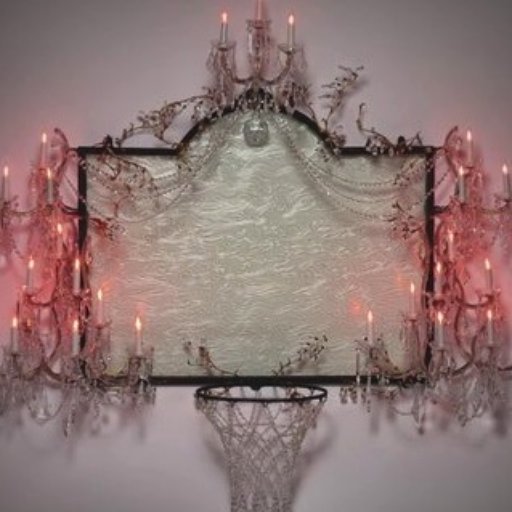 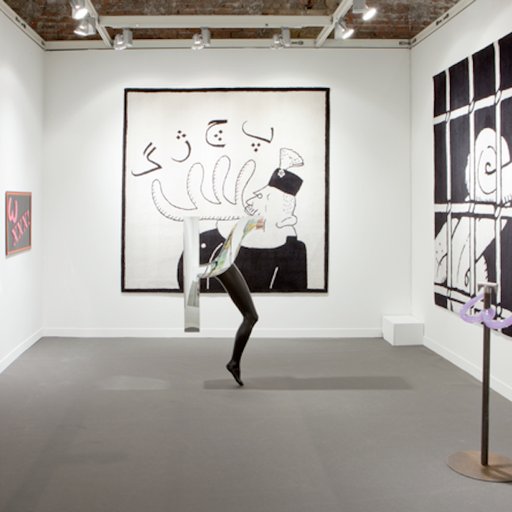 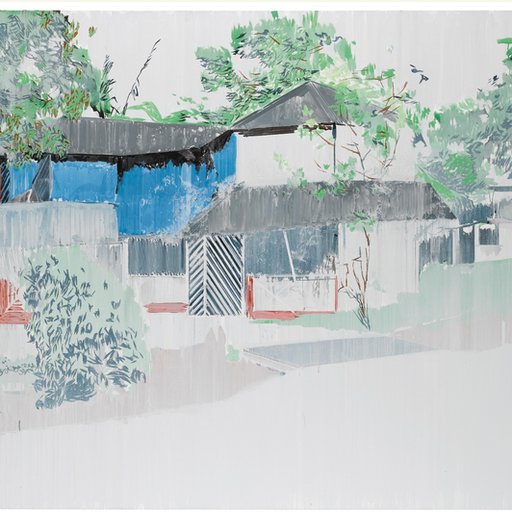