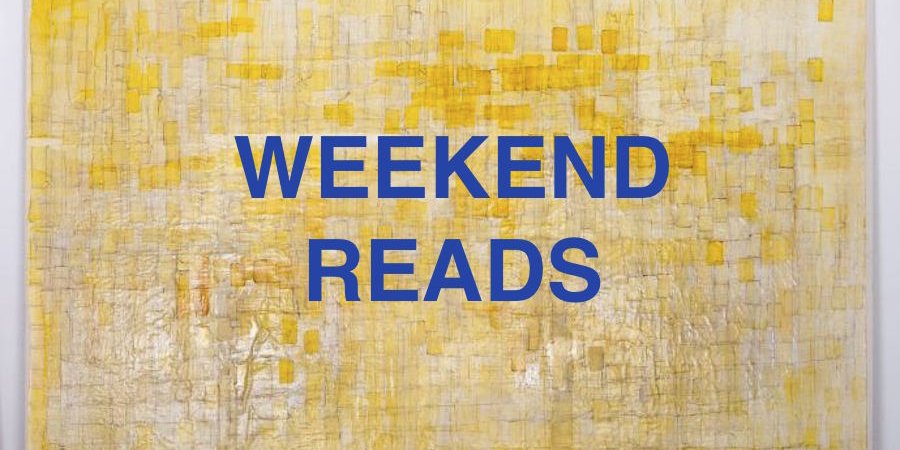 Mark Bradford, Standup Comic? – Though there have been good Mark Bradford profiles in the past, Calvin Tompkins adds a few details worth savoring in his new New Yorker profile of the artist, some of which include the following facts: “Bradford refers to his work as ‘social abstraction’”; he “used to get his mother to drive him to LAX so that they could have dinner there and watch the planes”; “the smell of oil paint gave him terrible headaches” when he was at CalArts, where he had a wobbly start as a conceptualist and “for his graduate-thesis show… hired a local high-school marching band to come to his graduation ceremony”; when it comes to art supplies, his credo is, “If Home Depot doesn’t have it, Mark Bradford doesn’t need it”; the way he makes art its similar to the way he styled hair at his mother’s beauty salon; when he showed unformed work at the Whitney’s Altria space, “Roberta told me to take my ass home, and she was right”; he’s now “working on a standup comedy routine, called ‘Spiderman,’ for his upcoming show at the Hammer.” (New Yorker)

See You in a Century – Rowland Manthorpe writes about Olso’s Future Library, artist Jonathon Keat’s “century cameras,” and Wu-Tang Clan’s single-copy album Once Upon a Time in Shaolin, among other works with bigger-than-human timescales. Drawing on contemporary conceptions of “Deep Time” (geological, rather than historical, timeframes), these are projects undertaken on the grand scale of the megaliths of centuries past, albeit with 21st-century means. What’s the advantage for us, people who will likely not live to see these endeavors to completion? “Hope,” Manthorpe answers, “not only in the future, but also in the possibilities of the present.” (The Atlantic)

Reading Between the (Painted) Lines – In the New York Times’s inaugural “Art Issue” of the Book Review, the indispensable and ever-collected critic Holland Cotter uses four new(ish) books as a jumping-off point for sane reflections on the state of the art world in which “the basic art story of the past 15 years or so is about volume” and sales, where successful artists deem it proper to give their studio assistants Christmas presents of his paintings that they themselves painted, and where unclassifiable artists who do things that the market doesn’t understand—like the intriguing-sounding Mary Walling Blackburn, “a singer, a tutor, a choreographer, a documentary filmmaker, a tourist, a critic and a translator”—are “invaluable.” (NYT)

The Theses of Everything – The Guardian has a fun piece where famous artists from David Shrigley to Gillian Wearing share what they presented for their thesis shows in art school. (Guardian) 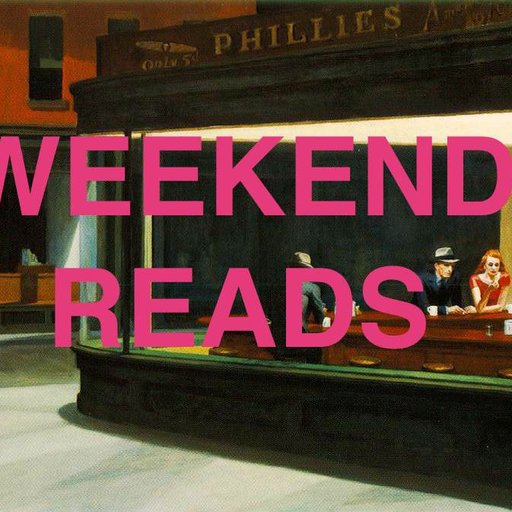 A Review From Beyond the Grave, Speculative Realism, & More
Read More ▸ 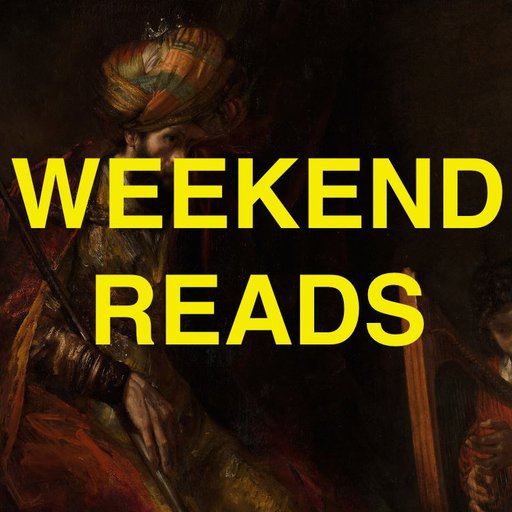 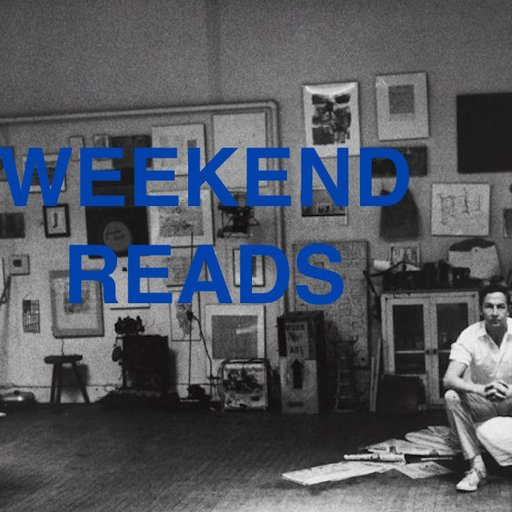 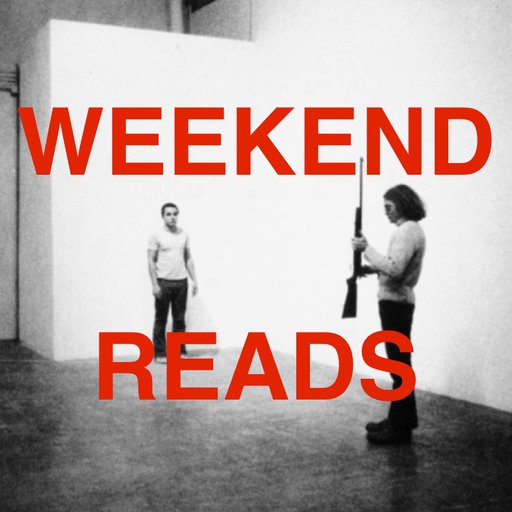