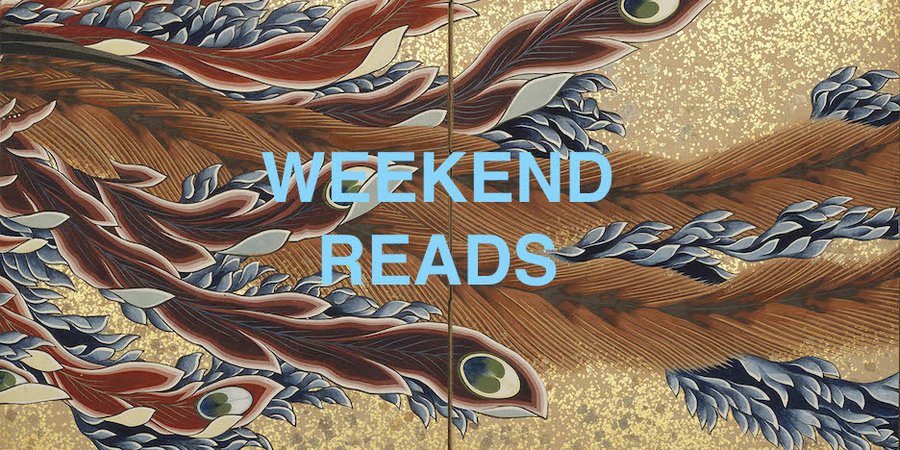 Christopher Knight laments the increasing commercialization of art museums, providing a litany of examples that range from run-of-the-mill art-rental schemes to baroque board machinations that funnel money to trustees. (LAT)

Paddy Johnson interviews Forrest Nash, creator of the beloved art-nerd site (and curatorial tool) Contemporary Art Daily, about why he feels a “sense of responsibility” toward his geeked-out audience, how he and his four-person band have never missed a day’s post in seven years, and about the launch of Contemporary Art Quarterly. (AFC)

David Brooks, art critic? The New York Times opinion columnist praises Dustin Yellin, hailing his Pioneer Works Center in Red Hook as a model of contemporary “community-building” and his sculptures as : “a colorful, complex, three-dimensional landscape of the unconscious, what the critic Kenneth Goldsmith called a ‘pop-up utopia.’” (NYT)

Verisart, a start-up run by a former CEO of SaatchiArt and Sedition, aims to build a massive, crowdsourced catalogue raisonne—and, ultimately, another art marketplace. The obstacles, naturally, include collectors’ preference for discretion. (BB)

The pioneer of Relational Aesthetics Rirkrit Tiravanija and his gallerist Gavin Brown have opened his first commercial kitchen in the small town of Hancock, New York, and it’s passed its health inspection! Art lunch, anyone? (AN)

The master Japanese printmaker Hokusai is best known for his iconic work The Great Wave off Kanagawa, but his works currently on view at Boston's Museum of Fine Arts show off a far stranger side of his oeuvre. (NYRB) 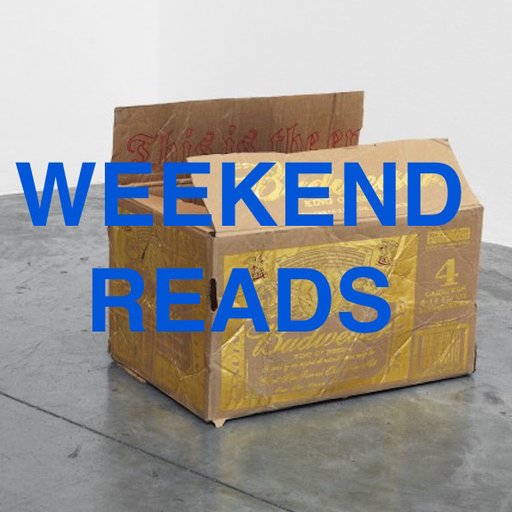 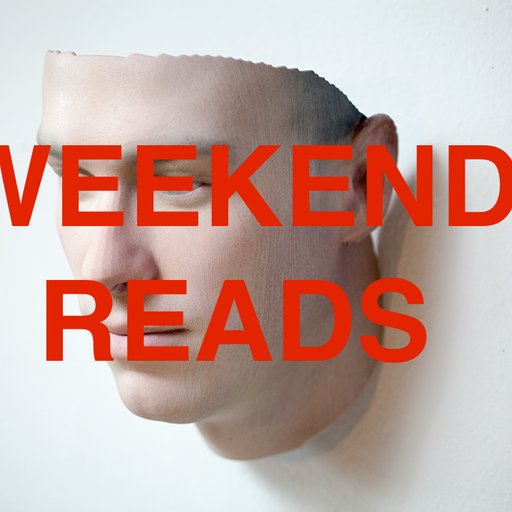 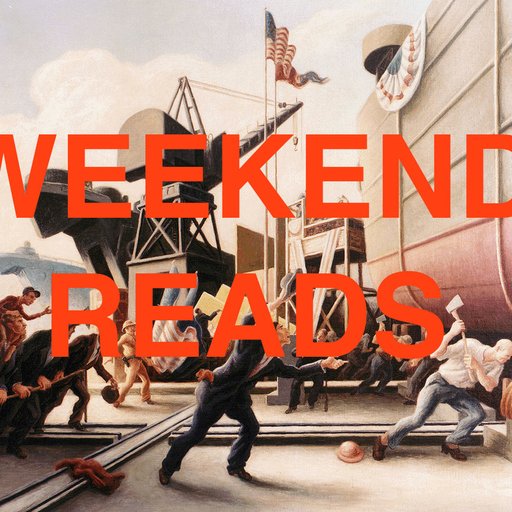 Inside the Vitrine With Damien Hirst, Defending the Gallerina, & More
Read More ▸ 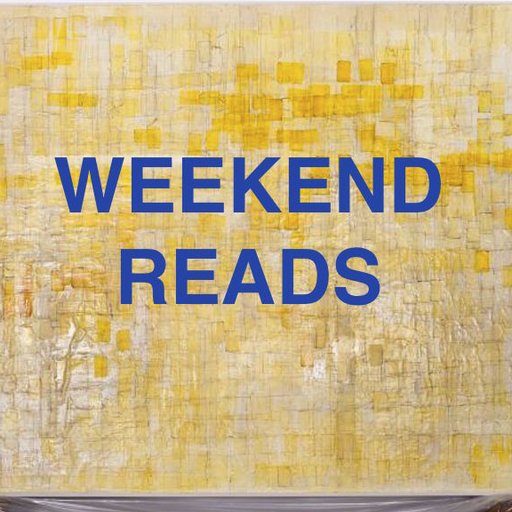