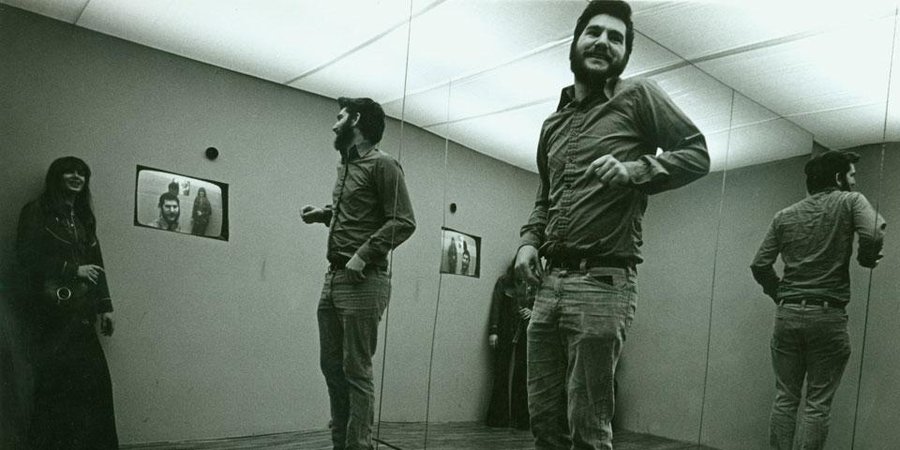 Dan Graham, one of the earliest proponents of conceptual art, is one of its most popular and enduring practitioners. After founding the John Daniels Gallery in 1964 (where he gave Sol LeWitt his first solo gallery show), he went on to produce some of the seminal works of American conceptualism—ncluding his genre-bending magazine pieces, his glass and mirror pavilions, and his much-loved video essay Rock My Religion (1984). In this excerpt from Phaidon’sAkademie X, Graham (a self-taught artist whose formal education ended with high school) explains the best and worst aspects of art school.

3.) Availability of video, film and audio equipment with technicians.

4.) Practical training in areas such as graphic design.

1.) The emphasis, since the 1980s, on making art as a specialist professional "career" rather than as a passionate experiment.

2.) The obsession with the artist as a future "art star."

3.) The obsession with making an academic rationale for art, a good example being the overuse of the word "problematize."

4.) Teaching only the contemporary art that is found in the art magazines in the library.

My personal observation is that most of my favorite artists have either come out of areas other than art, or like myself, never went to either art school or university – being self-taught. In my case, I initially wanted to be a writer. When I accidentally started the John Daniels Gallery, I pursued being an artist-writer due to my admiration of “young” artist-writers whom I showed in my gallery. These were Don Judd, who made his living writing art reviews, Dan Flavin, who had a monthly column in Artforum, and Sol LeWitt, who had studied architecture and then worked both in a major architect’s office and as a magazine graphic designer. He shared my love of literature and also wrote occasionally. After my gallery failed, I supported myself through writing about cultural phenomena such as rock music or television. Because of my published articles on art, art schools invited me to do lectures or limited teaching. I invited myself to a short residency at Nova Scotia College of Art (NSCAD) in Halifax in the late 1960s to try out video and performance art projects, utilizing the school’s film and video equipment and my students as participants in these projects. The shared communication and feedback in the small group setting in this art school facilitated the realization of those ideas.

When I first started teaching at NSCAD I wanted the school to be placed into the local community. I used local cable television’s public-access stations for student projects. I first announced my Likes: A Computer Astrological Dating Service through my appearance as a guest on a local TV news program. Although the school had done a limited edition of prints by three visiting artists including myself, I thought this use of the school’s facilities very limited, so I suggested that the school invite my friend Kasper König, and later Benjamin Buchloh, to oversee the NSCAD–NYU Press to make monographic books that would involve such artists, musicians, and dancers as Simone Forti, Yvonne Rainer, Dara Birnbaum, Steve Reich, Michael Asher, and myself, as well as republishing the previously out-of-print early reviews and articles of Don Judd. The school had previously invited visiting artists to come for short stays of two or three days, so I initiated a course where I would do a three-week stint to be followed by three-week stints by a series of visiting artists who had never taught before. At the end of the year, I would do another three weeks of teaching (Jeff Wall, Michael Asher, Dara Birnbaum, and Martha Rosler were the first artist-teachers I invited for this course).

From the position of the visiting-artist teacher at an art school, I see teaching as both a great place to earn some cash and to have very focused conversations with young artist students, whose works are often more inspiring when in first bloom than when later refined in a gallery setting. I have also enjoyed talking about other shared passions like rock music. I especially enjoy learning from the cultural context and personal biography of foreign students. Finally, the art school setting is a way for artists who are friends but rarely see each other any more to spend fun time together again. 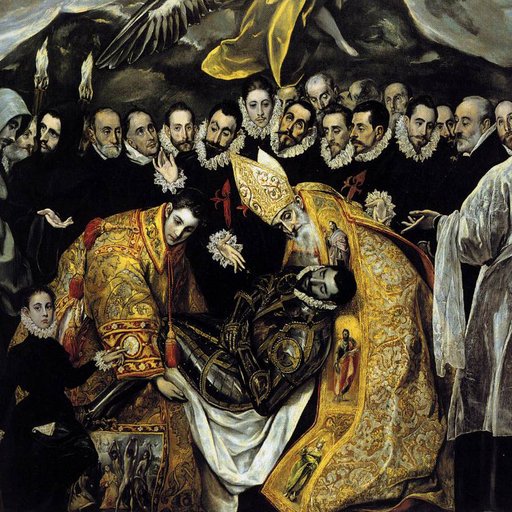 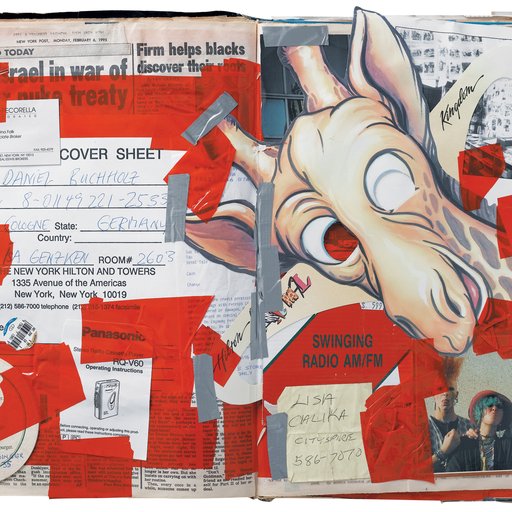 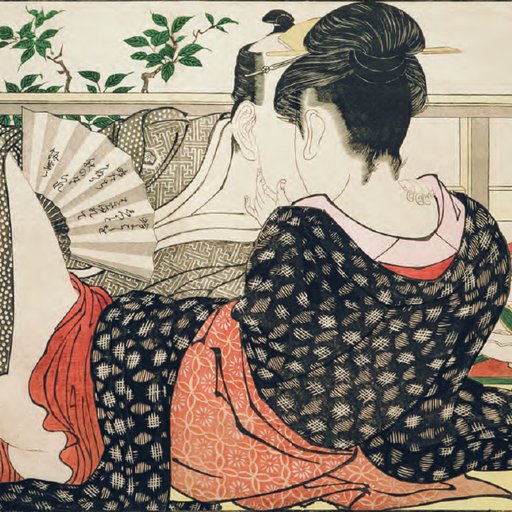 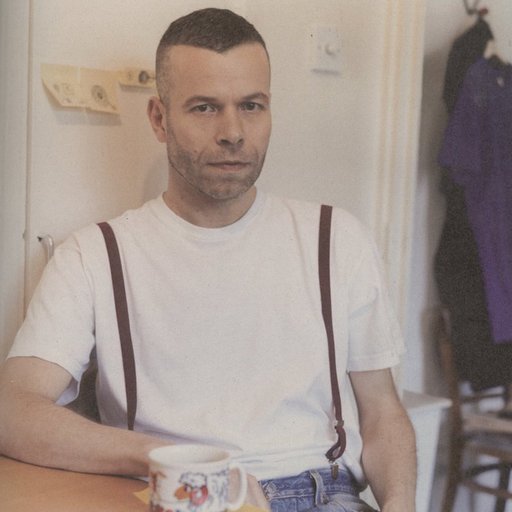 Wolfgang Tillmans Opens Up on His Art, His Influences, and His Personal Tragedy
Read More ▸