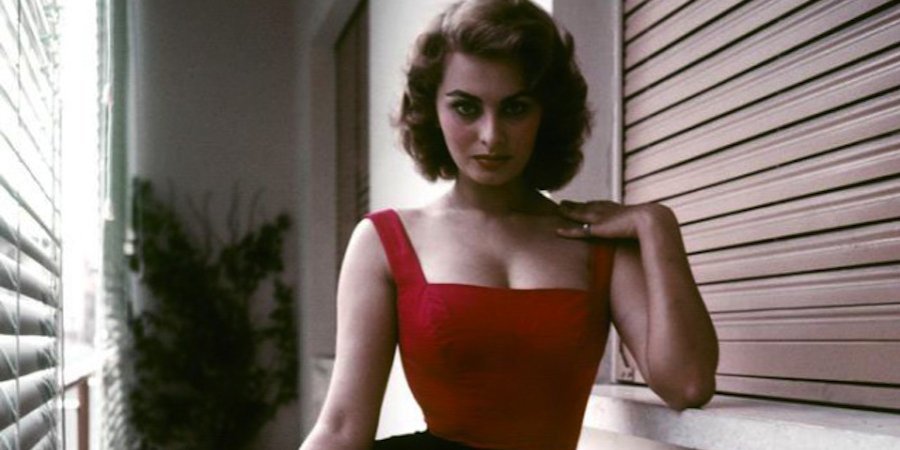 The photographer David Seymour(aka Chim), like the other co-founders of the legendary Magnum photo collective, enjoyed a swashbuckling career of traveling the world to chronicle the bloody conflicts, cultural dynamos, and epochal moments that defined his time. He was hardly the blithe adventurer, though. The tenderness and humane observation that permeated his work—especially when it came to his portraits of war-ravaged children—suggests a sensitive soul deeply affected by the events he witnessed, and images he captured.

Born in Poland in 1911, Seymour studied in Paris, where he later began to do freelance photography assignments for magazines. In 1947, he joined Henri Cartier-Bresson, Robert Capa, and George Rodger in founding Magnum. While history has conferred more renown on his famous peers, Seymour talent was their equal in talent—a fact that is being widely recognized this year. In the spring the International Center for Photography brought together over 120 of his photographs from 1933 to 1956 for an exhibition covering everything from his photos of the Spanish Civil War to his portraits of artists and luminaries. Meanwhile, a new book, Chim: Children of War, explores his particular fascination with war orphans.

Seymour’s passion for documenting those in peril would end his own life tragically young: he was shot in Egypt in 1956 while trying to cover a story. Here, we take a close look at the major themes that define the brief career of one of 20th century Europe’s most important photographic talents.

When the Spanish Civil War erupted in 1935, the young photographer, only in his 20s, went to cover the unrest for French magazines. His heartbreaking, considered images expose the outrage and confusion of the short-lived war, and the experience both galvanized Seymour as a photographer and largely define the tenor of his later work. Later, he would capture historic photos of Picasso at the 1937 unveiling of his explosive Guernica at the World’s Fair in Paris. The artist’s half-shadowed face appears below that of the famed screaming woman in the painting; Seymour’s own image of a woman at a land distribution meeting in Spain 1936 looks eerily similar.

Though Seymour risked and eventually lost his life photographing war, he also has equal renown for his many portraits of stars. His 14 portraits of Audrey Hepburn from 1956 catch the young actress before the height of her fame as she was filming Funny Face in locales across Paris. The elegantly shot black-and-white pictures serve as both stunning images of Hepburn and as a documentary record of her iconic film (which itself tells the story of an antic photographer based partly on Richard Avedon). In a markedly different vein, Seymour also shot Italian siren Sophia Loren in Rome in 1955, this time in vivid color. Suggestively perched upon a stool, cinched in a red corset-like top, Loren confronts the camera head-on. On the other side of celebrity, the photographer also captured art-world eminences like Peggy Guggenheim, the legendary art patron who caused a stir with her saucy memoir.

Though Seymour worked in Europe for most of his life, he had a brief stay in the United States during World War II (when he Americanized the spelling of his name from Dawid Szymin). He returned to Europe after the war to find countries and homes torn apart by bombings and death. The recently formed UNICEF commissioned him to take photographs of children in need after the war; an estimated 13 million children needed support from the fund. Many were sick, injured, or mentally disturbed after the trauma of the war. Seymour traveled widely to photograph them—charging UNICEF a fraction of his normal rate—and in the process captured some of his most famous and heartbreaking images.

While much of Seymour’s work lies in portraiture and human interest, he also took compelling images of landscapes and cityscapes, depicting life as it was lived in the cities he visited throughout Europe and capturing the natural beauty of the surrounding countryside. He photographed in Spain and Paris, but also in Germany, Italy, and Israel. In Greece, he found a rich subject; Seymour would ritually visit the country to photograph ancient sites and ruins, a more romantic side of his oeuvre. In Greece. Meteores. Monasteries. 1954the action and pathos that defines his other work is absent in favor of a greater calm. A sweeping perspective of a river running through a valley, the image is subtly moving. 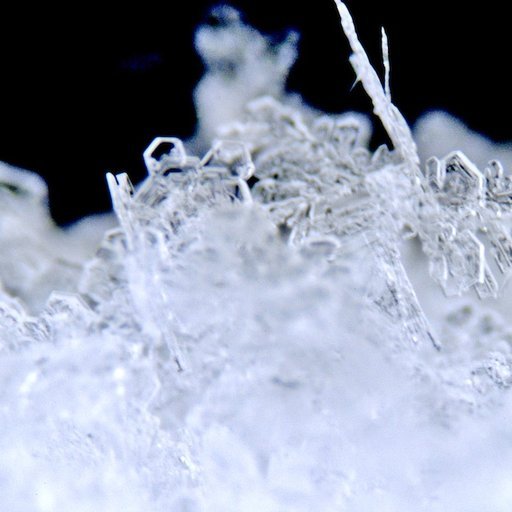 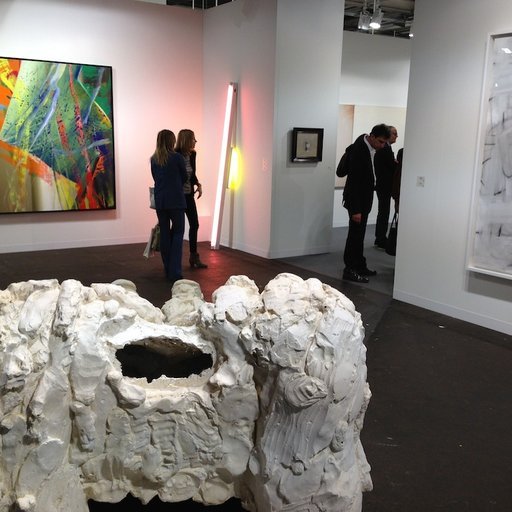 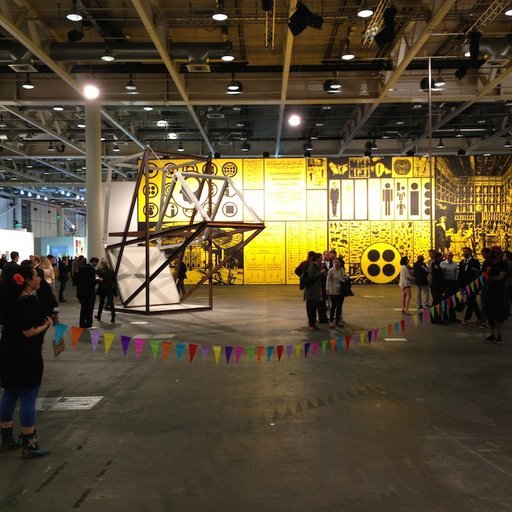 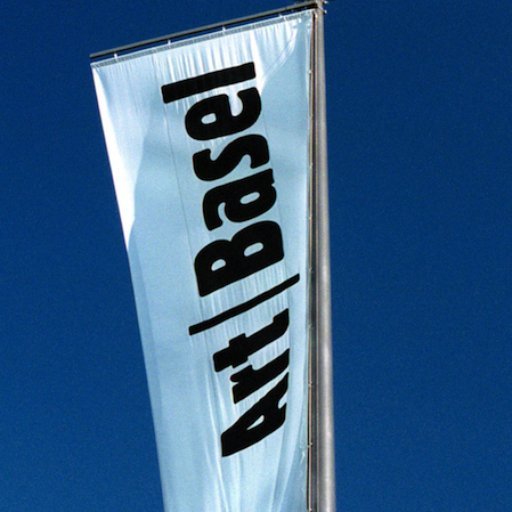 30 of the Best Works at Art Basel
Read More ▸