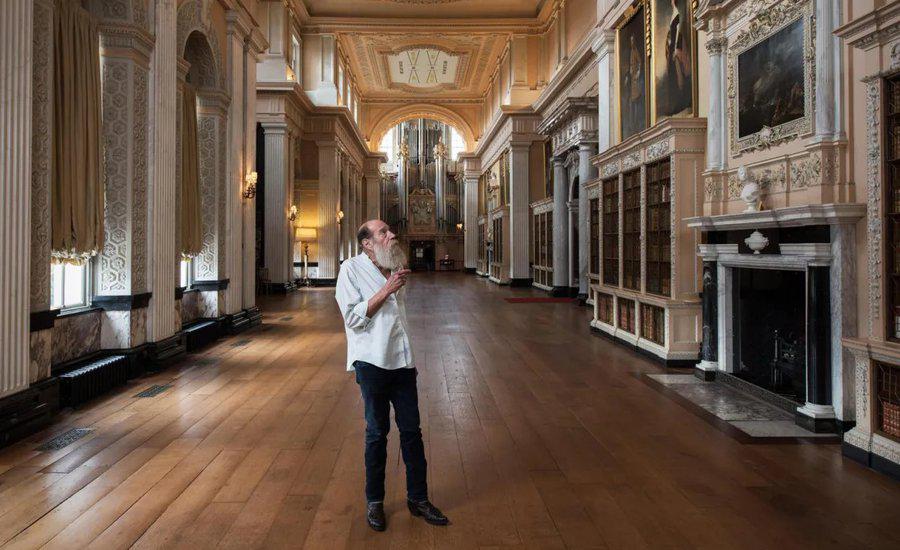 The artistic life of Lawrence Weiner (1942-2021), who died earlier this month at the age of 79, began with a bang. In 1960, while still a teenager, the legendary American Conceptualist detonated four bundles of dynamite in a field in Marin County, North California, displacing great quantities of earth from the ground, and creating the first of his Cratering Pieces. The explosive radicalism of these early works consisted not merely in their illegality, or in the fact that the artist deliberately eschewed documenting them for posterity in photos or on film, but also in the set of questions they posed about what art might be, and how it might circulate in the world.

LAWRENCE WEINER - I am not something I am someone, 2014 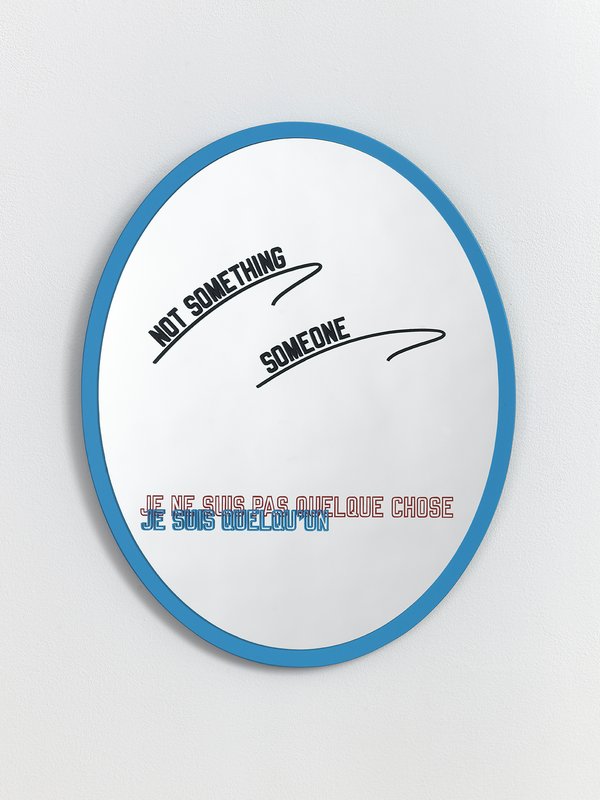 Employing the verb Cratering rather than the noun Crater, Weiner’s title suggested that what was important, here, was process rather than (anyway unpredictable) end results, yet it remains ambiguous whether his blasts were acts of destruction or creation, a subtraction from or an addition to the bucolic West Coast landscape. If Michelangelo ‘saw the angel in the marble and carved until I set him free’, then what did it mean for this young artist to delegate the sculptural form (or, more properly, ‘anti-form’) of his ragged holes to the vicissitudes of TNT? And where, in all this, was the art market? The Cratering Pieces could not be bought, or sold – indeed, how might one put a price on a cavity, an absence? Rather, these works, these events, had simply happened. Therein, perhaps, lay their most revolutionary aspect. 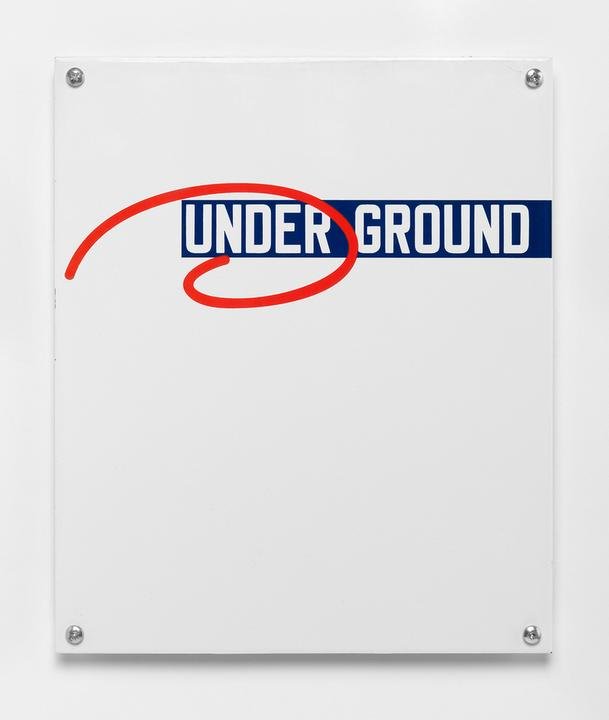 Early in his career, Weiner wrote that ‘I do not mind objects, but I do not care to make them’. In the years that followed, his pioneering practice was characterized by a steadfast refusal of conventional art production, which he most famously formulated in his 1968 Declaration of Intent: ‘1. The artist may construct the piece; 2. The piece may be fabricated; 3. The piece need not be built. Each being equal and consistent with the intent of the artist, the decision as to condition rests with the receiver upon the occasion of receivership.’  What Weiner proposed, here, was not only a new freedom – that is, from the necessity that the art work be produced as a physical object, such as a sculpture or painting – but also the formalizing of a relationship, and perhaps of a responsibility. The artist and the ‘receiver’ – a term Weiner preferred to ‘viewer’ or ‘audience’ – were positioned as something close to collaborators, who come together to realize the work in the receiver’s mind.

At once rigorous and audacious, Weiner’s thinking about the limit conditions of art gave rise to a body of uncompromising text-based works, in which that most evanescent of cultural modes of expression, language, was employed as what he termed – with dry, philosophical wit – a ‘sculptural material’. These ranged from written instructions that did not necessarily need to be followed in order to constitute a completed piece (for example, his 1968 ONE PINT GLOSS WHITE LAQUER POURED DIRECTLY UPON THE FLOOR AND LEFT TO DRY), to epigrammatic sentences stenciled directly onto the walls of museums, galleries, and a panoply of other interior and exterior spaces (see his 2005 WITHIN A REALM OF RELATIVE FORM, which speaks not only of its own position in our infinite universe, but also that of everything else that has been and will be).

To encounter a work by Weiner in a public collection is, in a sense, to mentally take possession of it. As the artist has said: ‘Once you know about a work of mine you own it. There’s no way I can climb inside someone’s head and remove it’. Nevertheless, to live with a piece by this most seminal of American conceptualists, day after day, offers up a different order of experience. Weiner once stated that ‘The only art I’m interested in is the art that I don’t understand right away’, and his is an art that, more than most, demands not only that we put in the intellectual hard yards, but also that we recognize that our responses to it are contingent, and liable to shift over time.

Take his work I am not something I am someone (2014), in which the titular phrase is printed on to an oval mirror, in a playful take on the object/subject dichotomy and the ever-fluctuating business of self-definition and self-actualization, or his UNDER GROUND (2013), a text piece on a white enamel plaque which repurposes the iconic signage design of the London Tube network to suggest, as he has said, ‘the sheer wonder and sensual sense’ of subterranean travel, but which also hints at our own eventual inhumation beneath the dark, beckoning earth. Similarly ambiguous is his silkscreen on metal work Past the End of the Dock / Nach dem Ende von Kai (1997), which depending on our cast of mind may speak of the terror or the thrill of what lies beyond the safety of the known world. 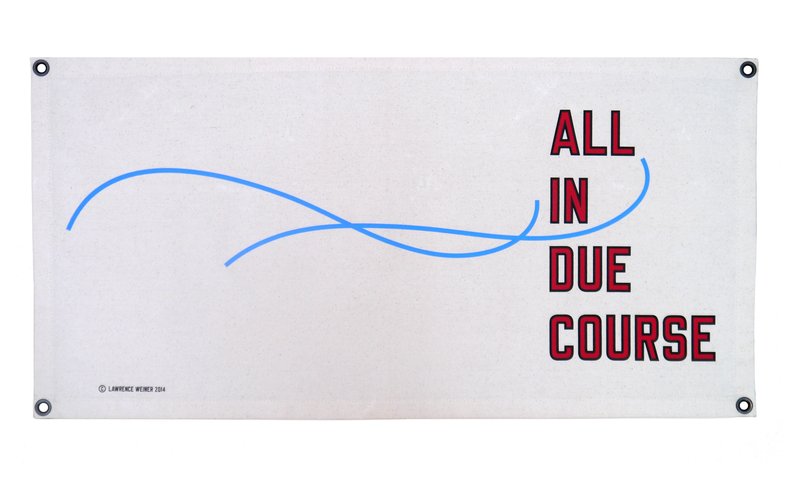 Let’s return, for a moment, to the notion of language as a ‘sculptural material’, which Weiner makes as robust as marble, and as pliant as clay. In his print All In Due Course (2014), the work’s title appears in a stiff column of red letters against a white ground, which is licked by two long blue marks that resemble at once data on a graph, and the serpentine ‘line of beauty’ – a graphic device that in 18th century aesthetic theory signified organic vigour, and was contrasted with the inorganic, indeed supposedly deathly qualities of the straight line. Is this a piece about fluctuating fortunes? Human finitude? Like the best of Weiner’s art, it is a miracle of economy. With four words, and two gestural strokes, he summons up a lifetime of possibilities - and their eventual blinking out. See more of Lawrence Weiner's work on his Artspace artist page here. 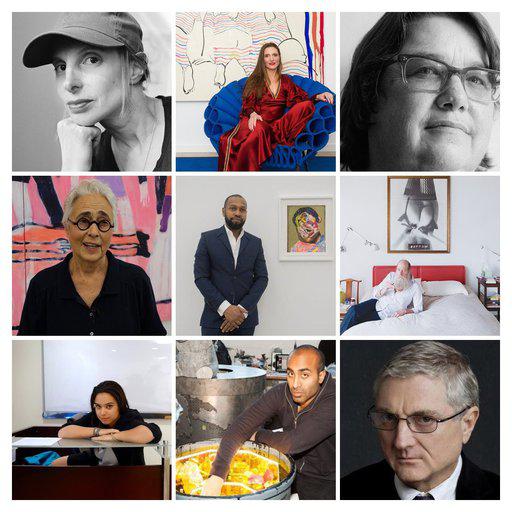 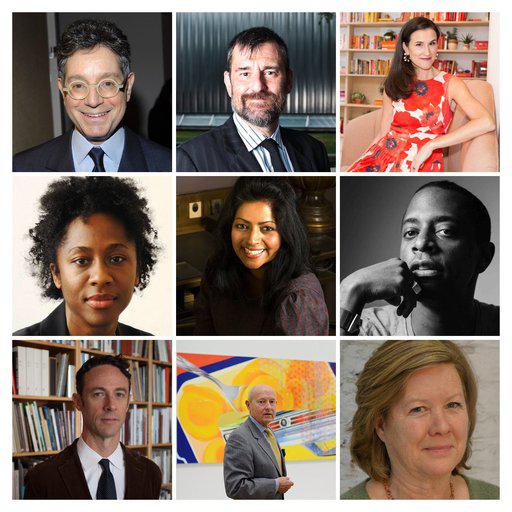 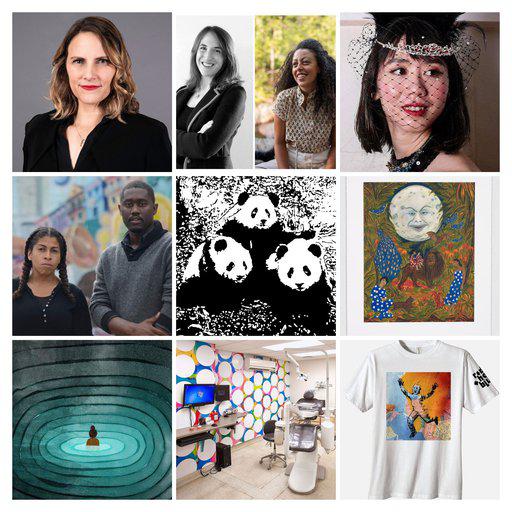 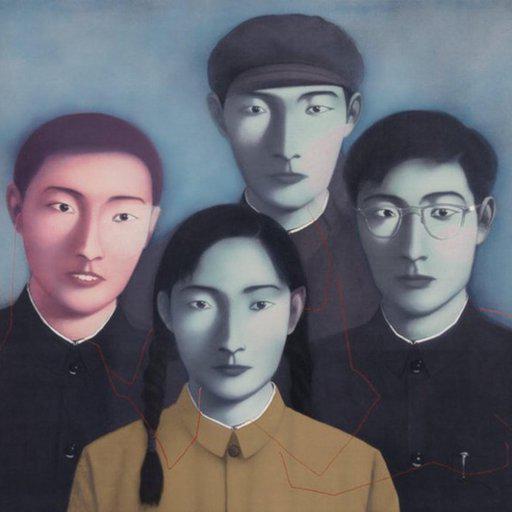