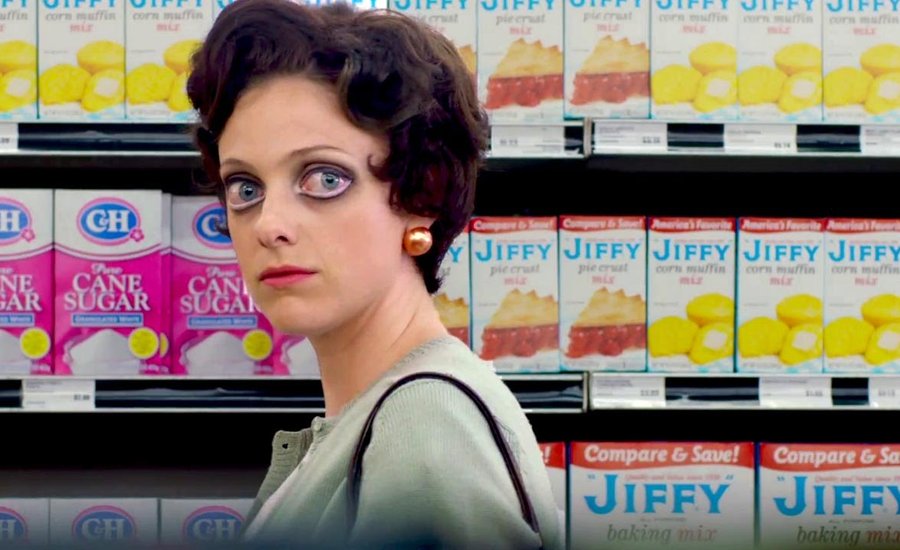 This past winter, we wrote about the best art-related documentaries to binge watch over the holidays. Now we're back mid-summer to offer a selection of documentaries, feature films, and television series streaming on your favorite on-demand platforms so you can binge-watch in the A/C when you just can't quite bother to do anything else. Enjoy! 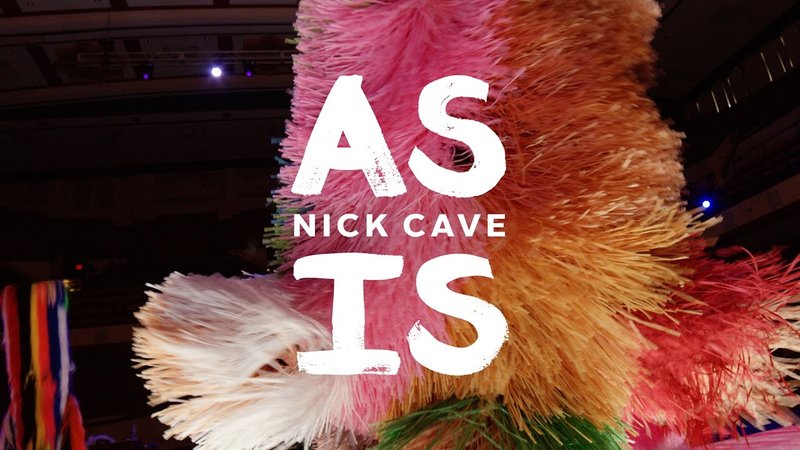 Straddling both dance and visual art, the work of Nick Cave combines elements of sound, color, performance, and costume to create whimsical works that even the darkest soul would find hard to resist. In this documentary film, director Evan Falbaum spent 12 months with the artist while he activated a diverse community in Shreveport to produce a large-scale performance in partnership with the Shreveport Regional Arts Council (SRAC). Watch as the "AS IS" project begins at conception in the SRAC boardroom and ends with the ambitious premier of the dynamic performance of AS IS by Nick Cave.

Louise Bourgeois: The Spider, the Mistress and the Tangerine, 2008 (Amazon Prime) 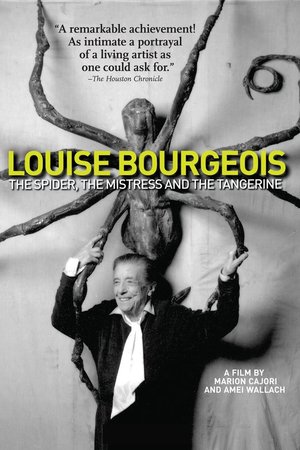 Filmed between 1993 and 2007, this intimate documentary features one of the most important female artists of he 20th century, Louise Bourgeois, as she works in her studio and speaks about her influential work. Born in France in 1911, the painter, sculptor, and printmaker made often sexually explicit and emotionally daring works that pioneered new movements in postmodern and feminist art. 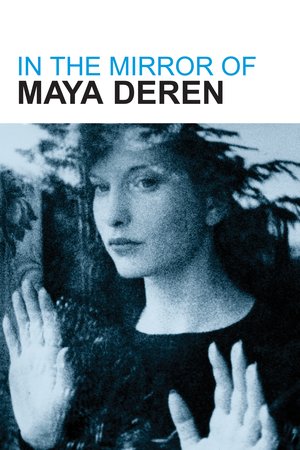 Notable filmmakers like Jonas Mekas and Stan Brakhage speak about the influence of Maya Deren, a ground-breaking avant-garde film artist working in the 1940s and ’50s. Discover the haunting power of her most influential film “Meshes of the Afternoon,” while Mekas and Brakhage unearth never-before-seen reels of Deren’s work.

Though this character-driven documentary isn’t about an artist, it is made by the renowned photographer and filmmaker Lauren Greenfield. (Read Artspace's recent interview with artist about her newest project, Generation Wealth.) Following Jackie Siegel (the "Queen") and her billionaire husband David in the midst of building the country's largest residence (90,000 square feet) while the 2008 global economic crises threatens their fortune.

With the help of detectives and forensics analysts, this documentary series takes us on a play-by-play journey to uncover some of the most notable art hefts in history. Each episode features one infamous case—most notably the 1911 theft of the Mona Lisa—and uses re-enactments and archival footage to illustrate how it all went down. Despite the corny title and docudrama-type reenactments, this series is surprisingly fascinating (the first episode's subject is Hitler's art dealer.)

Street art was initially conceived as a means of distributing art among the public. But since then, and especially with the rise of artist Banksy, dealers have been trying to figure out how to profit off of the most infamous street artists. This documentary focuses on the unauthorized dealers of Banksy's street art, giving an in-depth look at the contradictory ideals of public art and profiteering. 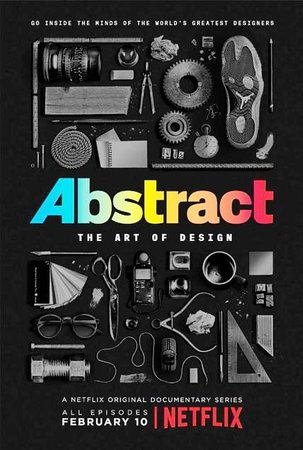 In this Netflix Original documentary series, each of the eight episodes focuses on one of today's most celebrated illustrators, shoe designers, architects and interior designers, photographers, and stage designers—offering a well-produced look into their process, their work, and their mindset. Consider it the Art21 of the design world. 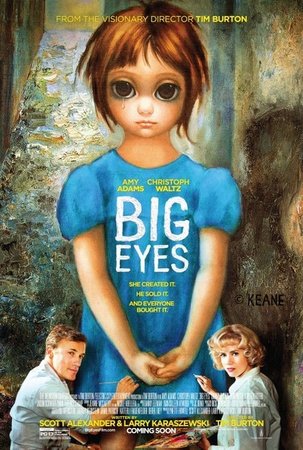 The only feature, non-documentary film on this list is Big Eyes, though it is based on a true story about artist Margaret Keane. Staring Amy Adams (who won a Golden Globe Award for her performance) and Christoph Waltz (who was nominated for one), and directed by Tim Burton, this is a film you probably should have watched already. 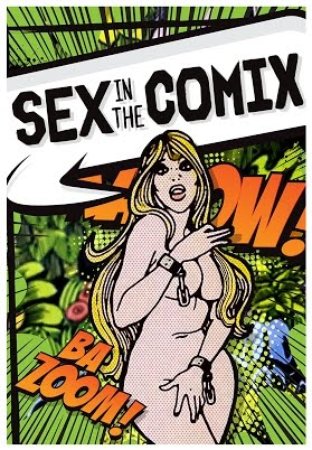 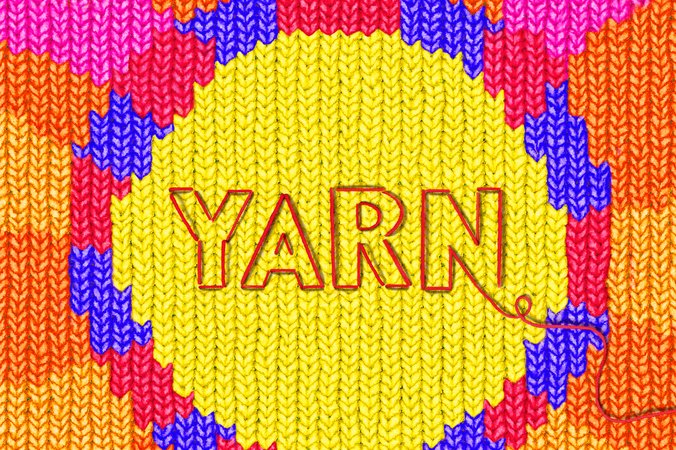 Yarn takes a look at a newly revived trend invovling yarn, weaving together (pun intended) the female wool graffitti artists, circus performers, and structural designers who have redefined the traditions of knit and crochet. 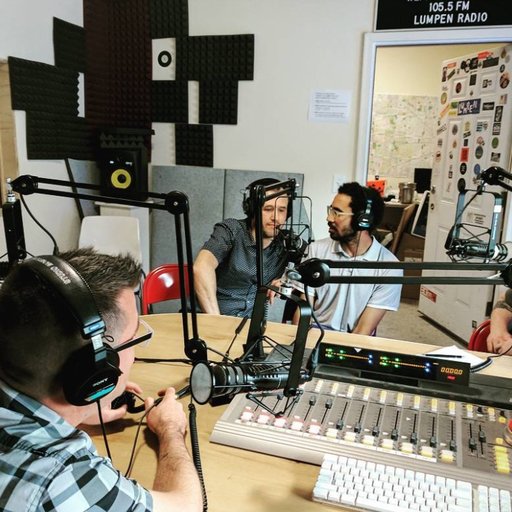 7 Art Podcasts to Feast Your Ears On
Read More ▸ 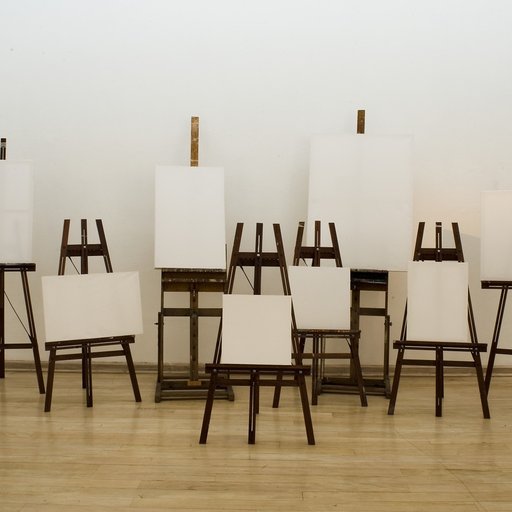 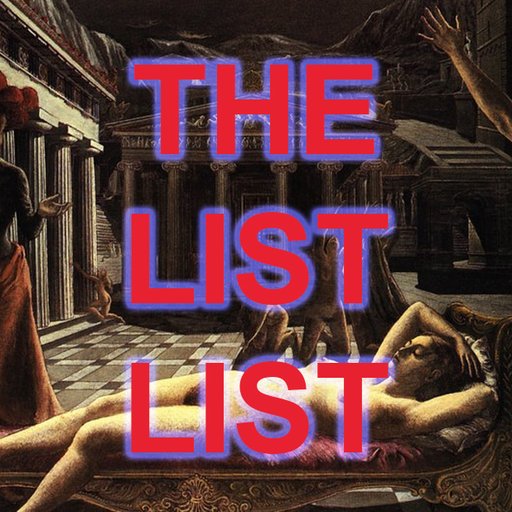 Art Listory: Artspace's Clickiest, Most Addictive (Yet Actually Good for You!) Listicles of 2016
Read More ▸