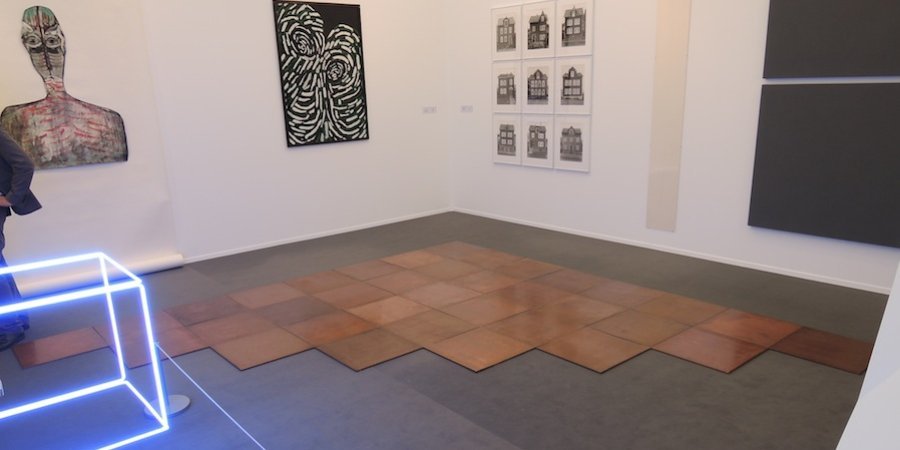 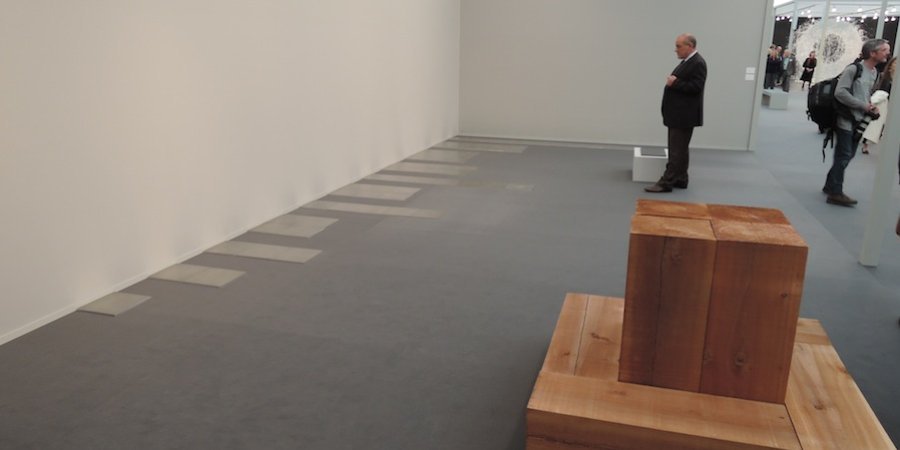 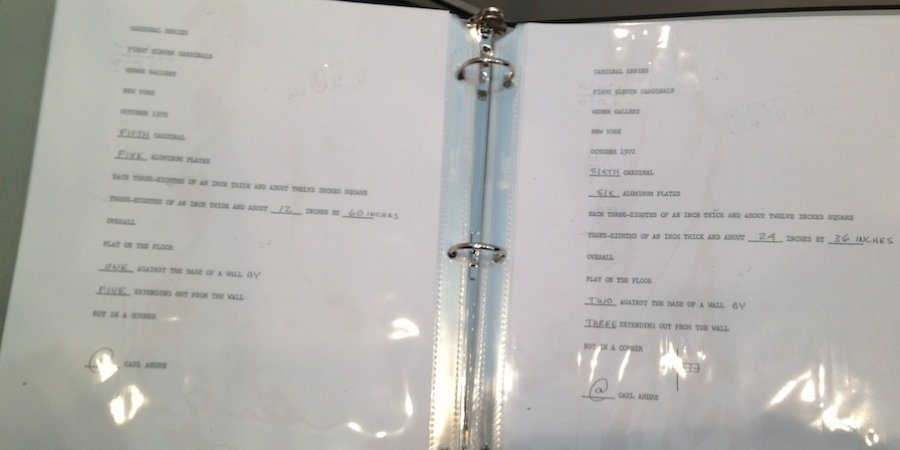 A copy of Andre's instructions for a floor piece 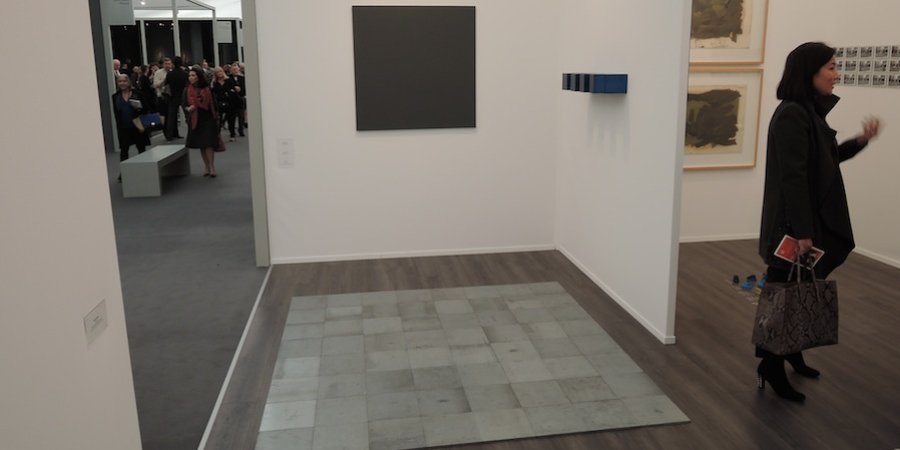 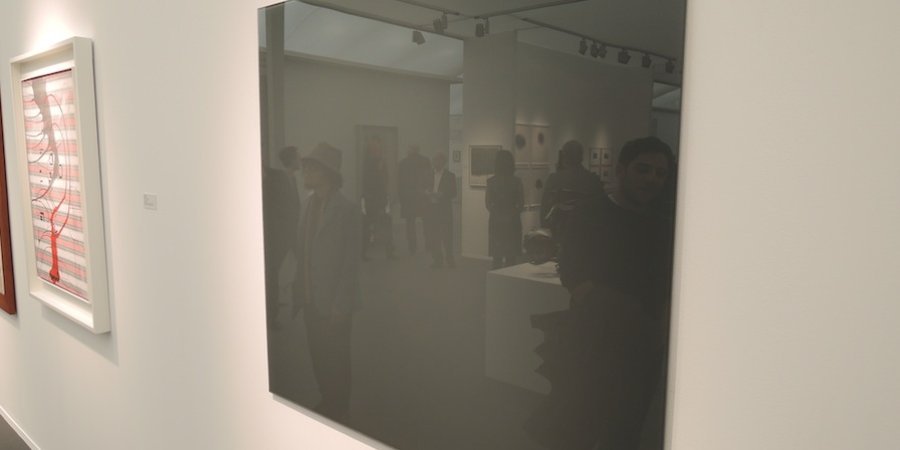 Amid the booths bristling with a wealth of modern art at this year's very impressive Frieze Masters fair, a notable profusion of starkly minimal squares—the totemic format embraced by many philosophically inclined 20th-century artist—can be found in many of the booths, lending an elegant restraint to the proceedings. David Zwirner's booth in particular is abundant with this work, given over to monochromes be Josef Albers and Brice Marden as well as one of Gerhard Richter's color-block paintings from the 1960s and '70s. But the most striking embodiment of this theme has to be the Carl Andre floor pieces scattered throughout the fair, with exceptional examples to be found at Sperone Westwater (which dedicated its booth to the artist), Simon Lee Gallery, and Conrad Fischer.

Famed for giving viewers license to walk all over them (literally), Andre's metal floor tiles embody the severity of the Minimalist aesthetic as well as an almost impudent intellectual liberality, taking art off its pedestal—or wall—and placing it flat on the ground, like carpeting. But while these pieces may at first glance seem to be somewhat haphazard, their installation is in fact rigorously directed by the artist, who accompanied each coveted sculpture with a set of exacting written instructions for the placement of every tile (making them akin to a Sol LeWitt wall drawing).

The prominent presence of these pieces at the fair—and they've been popping up more and more frequently recently—are in part a testament to brewing excitement around the artist's long-in-the-making comeback, which is expected to be kicked into gear when a major retrospective of Andre's work opens at the Dia Art Foundation in the spring. Set to travel to Europe afterward (where Andre has a devoted collector following) with stops at the Reina Sophia and Hamburger Bahnhof, the exhibition might reframe the narrative around the seminal artist, whose reputation has been overcast by anger and suspicion stemming from the death of his wife, the artist Ana Mendieta, who mysteriously fell from the window of their SoHo apartment in 1985.

It's worth noting that Andre's floor pieces have an intriguing painterly analogue at the fair, exhibited in several booths and placed in direct relation with the tiles at Simon Lee's booth: the rarely seen "Grey Mirror" paintings that Richter made in the 1990s. To see these works on view at Frieze Masters, explore the slide show above. 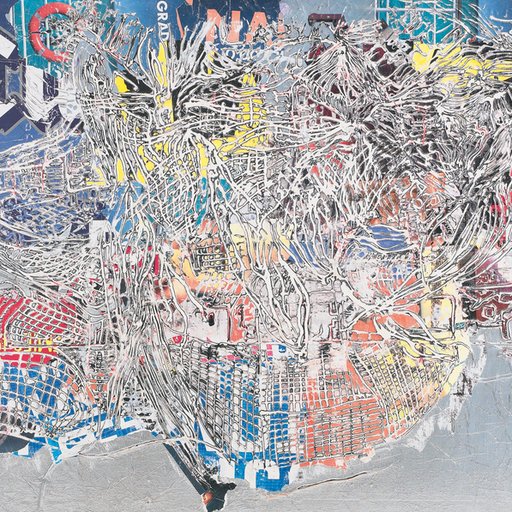 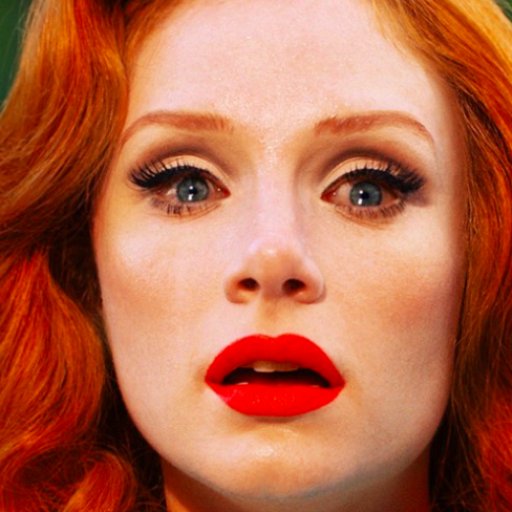 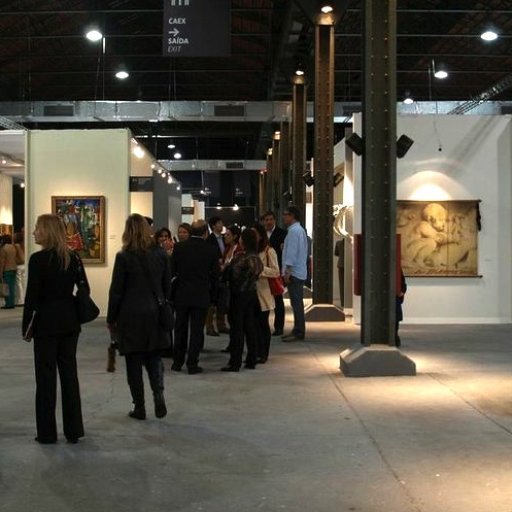 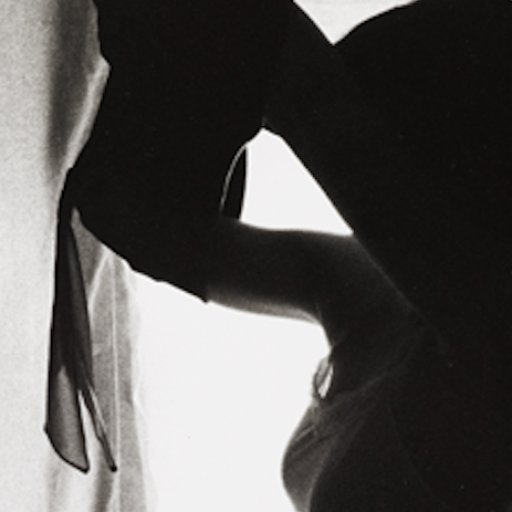