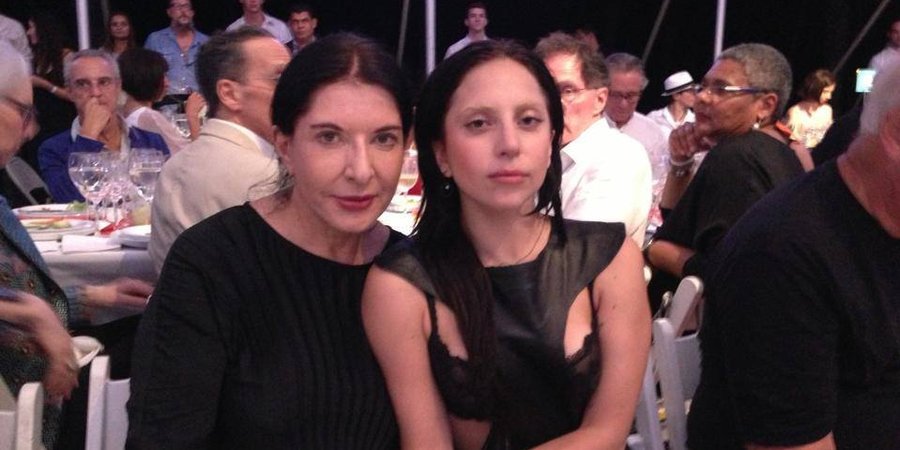 A commercial for Lady Gaga’s latest album cheekily claims that her career is finished, but that’s far from the truth. Since 2008, the fashionista and provocateur, born Stefani Germanotta and often known to her fans as Mother Monster, has sold an estimated 23 million albums, and her music videos have a collected 17 billion YouTube views. This year, Gaga will release her third studio album, "ARTPOP," on November 11, and she will act in her first movie, Robert Rodriguez’s pulpy action film Machete Kills, which debuts on October 11. In addition to being a pop star, Gaga is a frequent promoter of LGBT rights and humanitarian causes.

WHAT IS LADY GAGA’S RELATIONSHIP TO THE FASHION WORLD?

Gaga’s music and persona are part of the reason why she has become the “Fame Monster,” but her fashion choices have also been known to get the Internet talking. From her dress made of raw meat to a glamorous pair of high-heeled, lobster claw-like shoes designed by Terence Koh, Gaga consistently pushes fashion to its bizarre, risqué limits. Gaga is also known for her sprawling sets and elaborate art direction. Recently, at this year’s MTV Video Music Awards, Gaga brought blue gazing balls onto the stage in an allusion to “Gazing Ball,” the popular Jeff Koons show that went on view at David Zwirner earlier this year.

The phrase "reverse Warholian expedition" sounds like something out of a term paper, but it's actually a quote from Lady Gaga's announcement of her hotly anticipated third studio album, "ARTPOP." The album is set to be another hit for the music industry—and the art world. Gaga has announced that she will collaborate with longtime friend and performance artist Marina Abramović, avant-garde stage director Robert Wilson, photographers Inez & Vinoodh, and sculptor Jeff Koons in various art performances and photographs that will “bring ARTculture into POP,” as the release for the album claims.

SO LADY GAGA AND MARINA ABRAMOVIC ARE FRIENDS?

In 2010, Abramović’s exhibition “The Artist Is Present” was already drawing huge crowds to the Museum of Modern Art. But there was one problem: According to Abramović, the exhibition wasn’t attracting a young crowd—until Gaga tweeted about how much she loved the show, that is. Once Gaga tweeted about the exhibition, throngs of under-thirtysomethings queued up in lengthy lines to sit (and sometimes cry) in front of Abramović, and a friendship between Abramović and Gaga was in the making. This year, those ties have run deeper than ever. Gaga graced this year’s Watermill Centerbenefit auction—where she bought a $20,000 Dieter Meier print and one of Abramović’s $60,000 installations. And when Abramović began a Kickstarter to launch an art institute, Gaga helped Abramović reach her goal by donating money, going nude to learn the so-called “Abramović Method” for all the Internet to see, and performing an eight-hour reading of Stanislaw Lern’s 1961 novel Solaris.

WHAT DO WILSON, INEZ & VINOODH, AND KOONS HAVE TO DO WITH "ARTPOP"?

Fashion photographers Inez van Lamsweerde and Vinoodh Matadin have taken some of the most iconic photographs of Gaga to date (some of which recently appeared at an exhibition at Gagosian Gallery in Beverly Hills), and the duo shows no sign of slowing down with their work on "ARTPOP." In addition to taking the album cover, Inez & Vinoodh photographed Gaga in the nude for the fall issue of V Magazine. As for Koons and Wilson, the two, along with Inez & Vinoodh and Abramović, will team up with Gaga for “artRave,” an event combining performance and music on November 10.

WHY IS LADY GAGA SO INTERESTED IN ART ANYWAY?

Nobody knows what Lady Gaga will sing about on "ARTPOP," but clearly Gaga is interested in Pop art, a stylistic movement concerned with fame and the impermanence of pop culture. And it seems that with the album's intentional anti-advertisement, Gaga is bringing the legacy of such artists as Andy Warhol and Roy Lichtenstein to the masses. More than ever before, Gaga is analyzing her own fame—and she’s using art to bring more meaning to it. 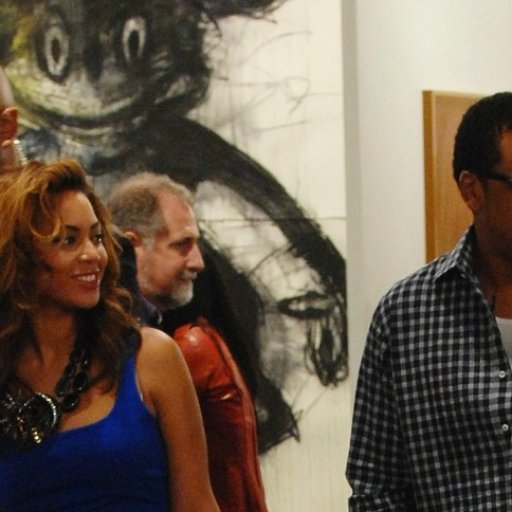 What Is Jay-Z Doing in the Art World?
Read More ▸ 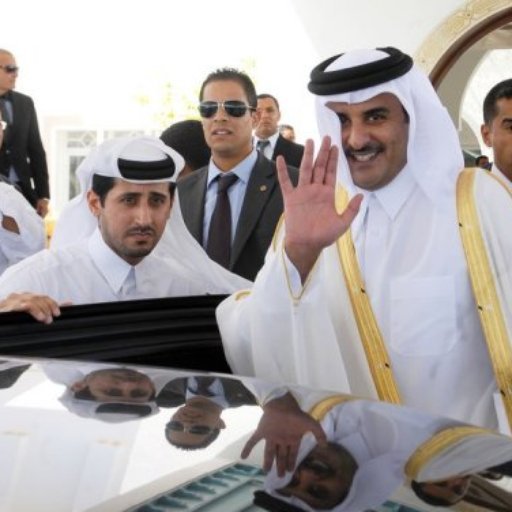 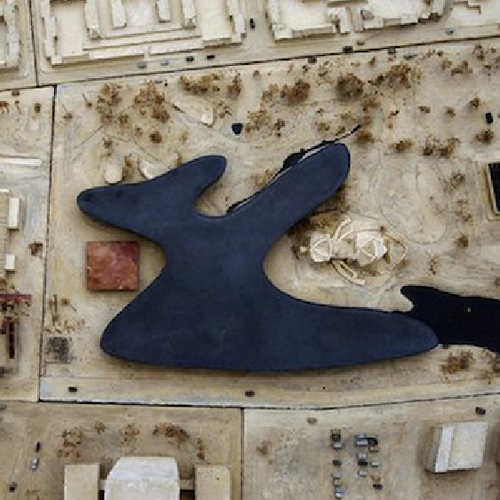 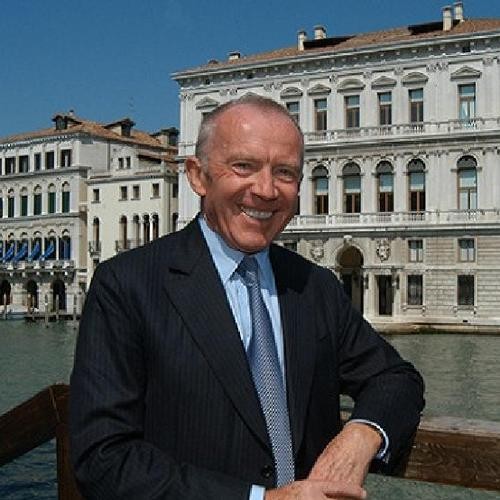