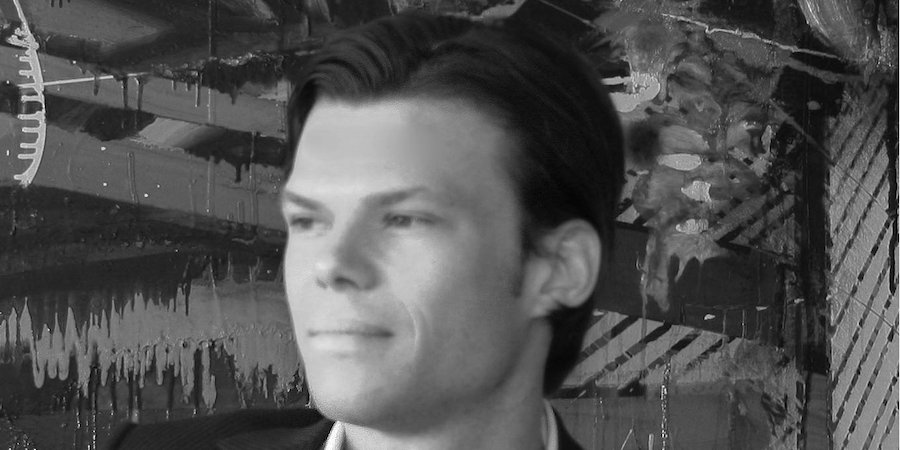 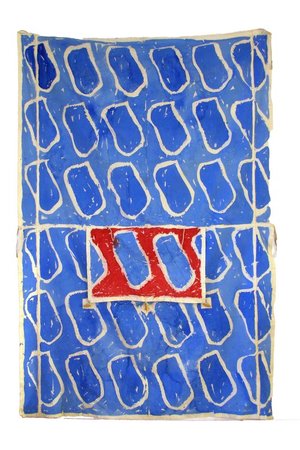 Claude Viallat is a French painter and an originator of the Supports/Surfaces movement in France post-1968. His work was included in an exhibition at CANADA Gallery last year bearing the same title as the movement. Viallat is an undervalued artist from a significant moment in art history. 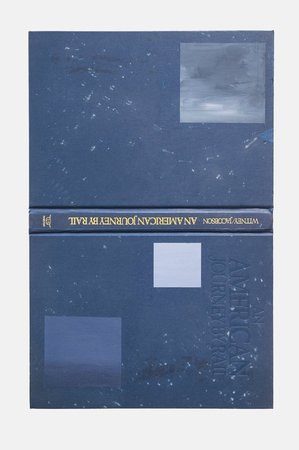 Paul Chan’s contribution to Documenta 13 consisted of a work titled Volumes - incomplete set, an installation of over 1,000 books from which he carefully separated the pages from the spine one by one using the front and back cover as a support for a painting. This is a nice opportunity to own a work from this series. 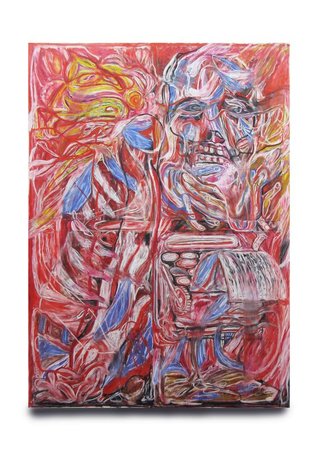 Gerald Davis makes very strange paintings. The subject matter tends to be dark, psychologically charged figures in misanthropic scenarios. I like how this one has some Guston/Ensor vibes.  If you can’t afford that, you should get this. 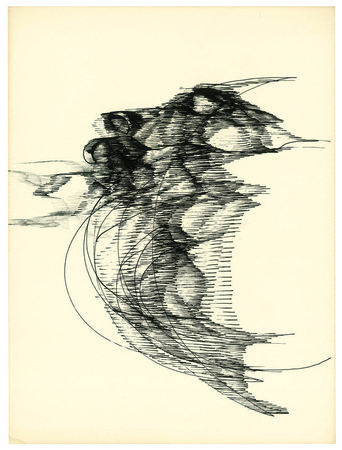 Cameron was born in the 1920ss and died in the mid 1990ss. Her life was dedicated to performance, drawings, and poetry. She was an occult practitioner in Los Angeles, which is very present in her figurative references to the supernatural. Her work is a depiction of spiritual figures and mystic narratives in the form of dense linework. 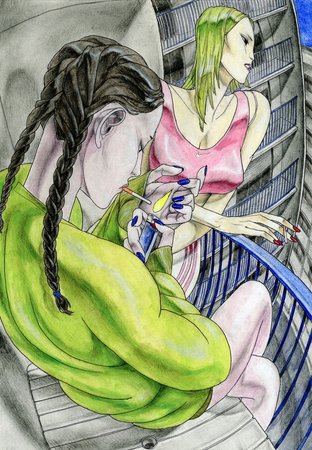 The drawings of David Rappeneau depict banal scenes of angsty twentysomethings with hyper-sexual features caught in moments somewhere between boredom and contemplation. The compositions are always drawn in distorted manner that mimic digital filters. 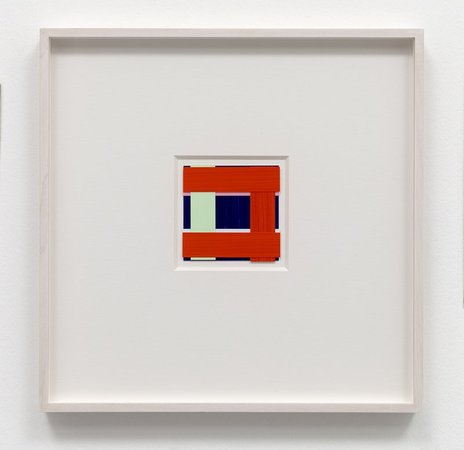 Imi Knoebel studied under Joseph Beuys with his friend Blinky Palermo at the Staatliche Kunstakademie in Düsseldorf in the late 1960s. This particular group of works has a strong physical presence through the layering and stacking of material. The reference to his larger sculptural work is directly represented here. 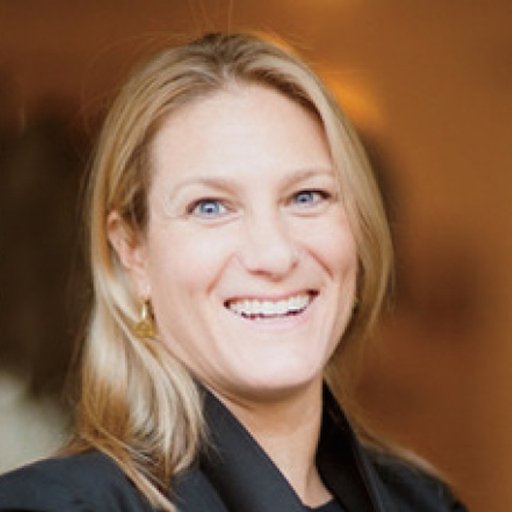 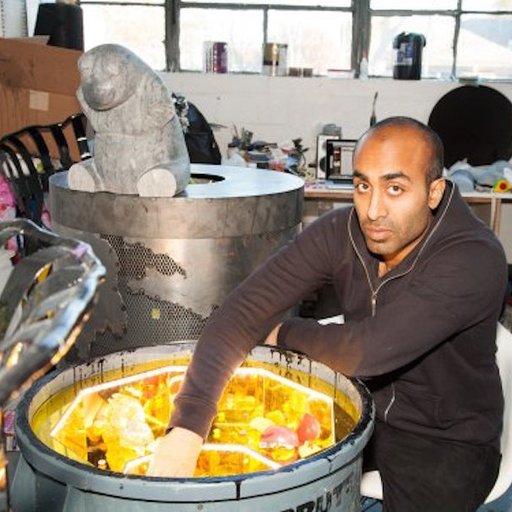 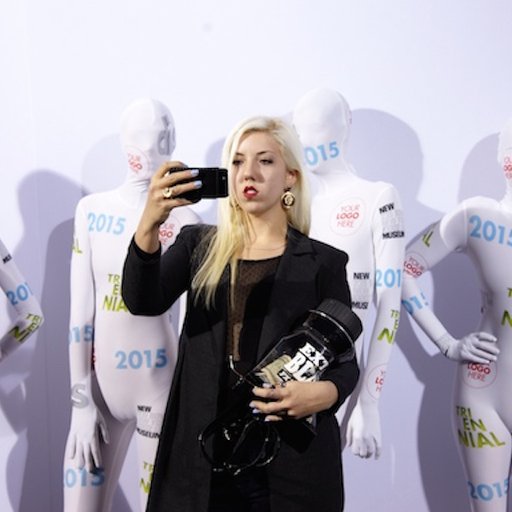 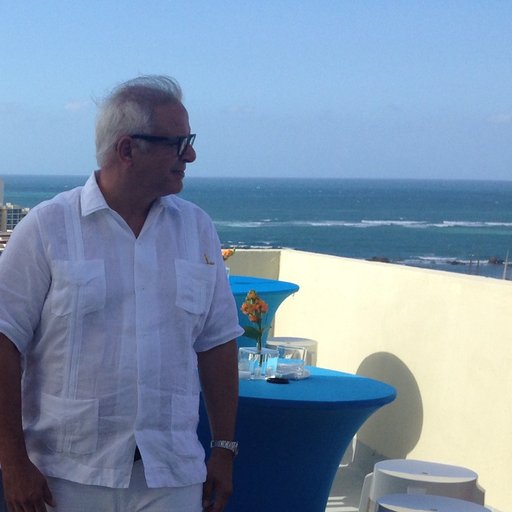