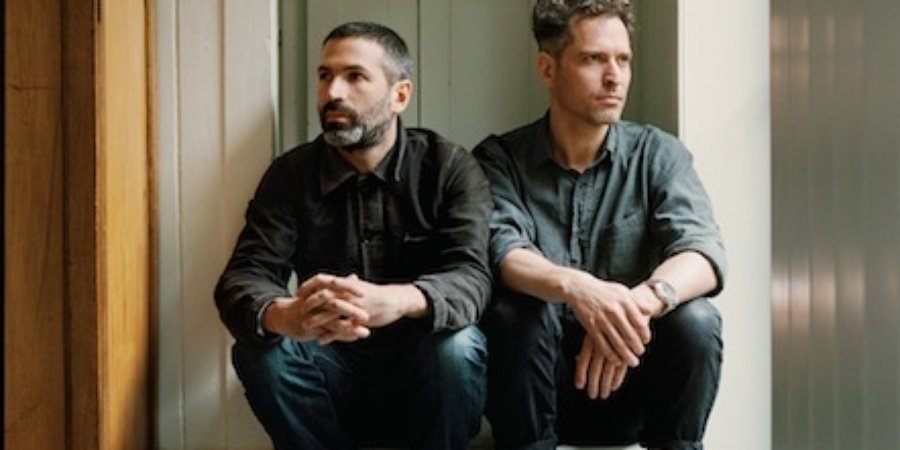 July temperatures are hot and getting hotter, and the same goes for the careers of a slew of contemporary artists who are using the slow summer months to prepare for major shows this fall. In our latest Heat Index, we look at a number of talents—both emerging and established—who are poised to have their markets take off in a big way.

— After winning the Deutsche Borse photography prize in June, politically engaged London duo Adam Broomberg and Oliver Chanarin are about to make an impressive debut in the United States this September in MoMA's "New Photography" show, which has a track record of launching the careers of artists from Sara VanDerBeek to Walead Beshty.

— The Modern is also planning a survey of work by Isaac Julien, called "Ten Thousand Waves," this November, giving his profile a boost six years after he first took New York by storm in the 2007 Performa biennial.

— Garth Weiser, whose auction prices have been steadily climbing in $10,000 increments over the last year, sold out his recently closed show of large-scale abstract oil paintings—reportedly for $40,000-$50,000 apiece—at Casey Kaplan.

— The playful sculptorTony Feher is opening a retrospective at the Bronx Museum of the Arts on October 6, finally bringing the 20-year-spanning survey of his art to his hometown after its tour through the Blaffer Art Museum, the deCordova Sculpture Park and Museum, and other institutions.

— German sculptor and painter Thomas Scheibitz will be featured in “Painting Forever!”, an exhibition spanning five of Berlin's most prominent contemporary art spaces this September and which is being billed as the “the highlight of Berlin Art Week." That's on top of a major, 200-work show that will take up two floors of the Baltic Centre for Contemporary Art later this month.

— Tim Rollins and his K.O.S. collective are debuting a major, 16-foot long “On the Origin of Species” painting, along with other smaller works, at Lehmann Maupin in November.

— Pace is devoting all three of its New York galleries to the obsessively ornate Kashmiri painter Raqib Shaw in September.

— Ilya Kabakov is turning 80 this September, but he is by no means slowing down—if anything, he's speeding up. Along with his wife and art partner, Emilia, the Russian-born artist is involved in a slew of events this fall: they're installing a ship sculpture at the Dumbo Arts Festival in September; opening an exhibition at their new gallery, Pace, in November; and starring in the new documentary Ilya and Emilia Kabakov: Enter Here, premiering at Film Forum that same month.

— Sculptor Teresita Fernandez will accept the Aspen Art Museum's annual award next month at its ArtCrush event (she already has a MacArthur "Genius" grant), then open a new show at Lehmann Maupin's Hong Kong outpost in September.

— Thomas Schutte already had his show extended at Antwerp's Middelheim Museum earlier this year due to its "massive success," and now eyes are on the German sculptor to see what he will pull off at his upcoming exhibition at Basel's prestigious Fondation Beyeler, running from October 6, 2013-February 2, 2014.

— KAWS is inflating his signature X-eyed mouse Companion to new proportions with a 60-foot balloon version set to appear on the set of the MTV Video Music Awards next month at Barclays Center. In honor of the program’s move to Brooklyn, the local artist has also redesigned a version of its classic “moonman” trophy as his Companion holding a flag.

— The futuristic nature sculptor Roxy Paine is debuting his first solo exhibition with Kavi Gupta at the Chicago gallery’s new space this September during Expo Chicago—alongside Gupta's biggest star, Theaster Gates, who will open a show of his own in the gallery's original outpost. 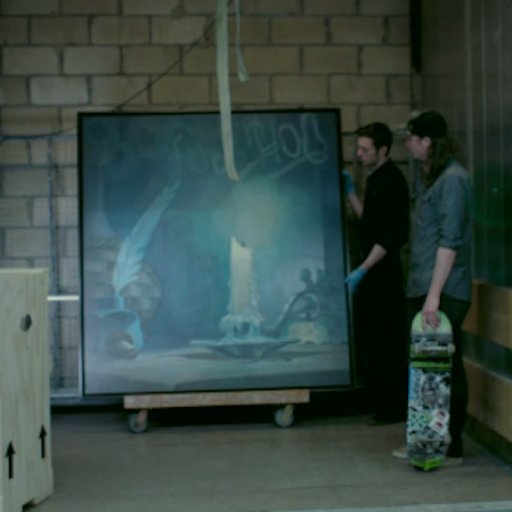 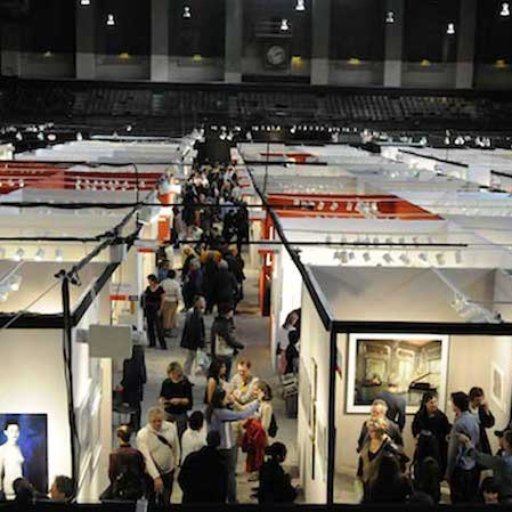 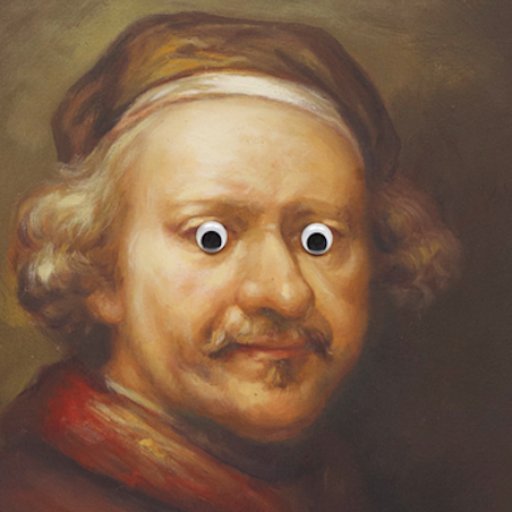