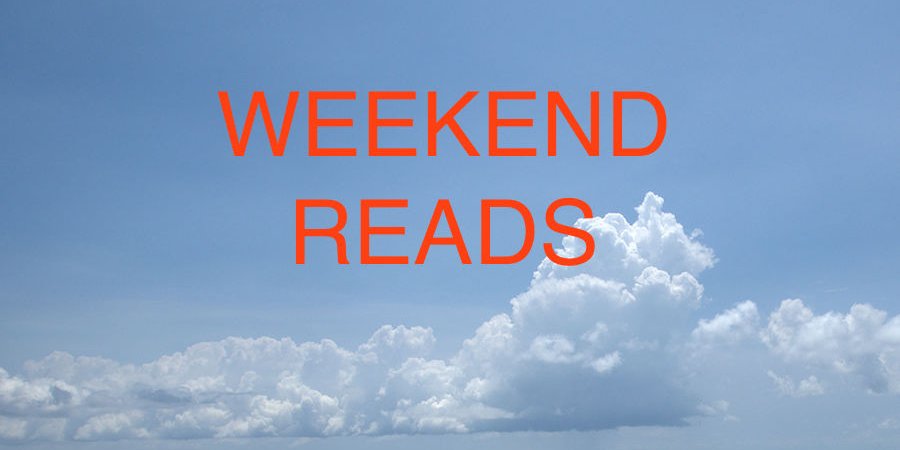 Take a deep breath, relax, and have a read.

With a glut of largely disposable news surrounding us day in, day out, like some swarm of infinitely needy mousquitos intent on sucking up our intellectual bandwidths, how does one make time for deeper reads? On the weekends, of course! Herewith, we're debuting a new feature, "Weekend Reads," with the goal of gathering up the chewiest recent output and serving it out when you've got some brainspace to spare.

Can Artists Turn the Eric Garner Verdict to Their Advantage? — In a dense and important Artforum essay, the art historian David Joselit looks at the inability of clear visual evidence in the Eric Garner case to persuade a grand jury and extrapolates from that (through a series of voguish philosophical moves, and a look back at the work of William Pope.L) a strategy for artists to in turn use their work to reject imposed cultural representations that they find abhorrent. (Artforum)

On Photography and the Representation of Race — In the new New York Times Magazine Teju Cole revisits the Civil Rights-era photography of Roy DeCarava, finding poetry, poignancy and a subtle form of protest in his methods of photographing black skin. “Instead of trying to brighten blackness, he went against expectation and darkened it further,” Cole writes, in an essay that reminds us “that photographic technology is neither value-free nor ethnically neutral.” (NYT)

Tania Bruguera Speaks Out on Her Cuba Detention — Art critic Christian Viveros-Faune, whose “Forever Now” review continues to reverberate, spoke to the Cuban-born artist about her extraordinary political detention in that country following a performance—extremely tame, considering her prior works (which have involved lines of cocaine and loaded guns)—in which she offered a microphone to passersby in a public square and told them they could have one minute of uncensored speech. (Artnet)

More Juice Than You Can Shake a Straw At — Kenny Schachter’s report from the trendy L.A. fairs and the Richter-scaling London auctions are full of the kind of catty aperçus, curtain-pulling data points, and surprise declarations that we’ve come to love the apple-cart-tipper for. (Artnews)

The Timeliness of Atemporality — Italian philosopher Paolo Virno takes on questions of posthistory and atemporality (two topics that are, ironically enough, now very much “of the moment”) in this excerpt from his book Deja Vu and the End of History. This is a complicated read, but worth it: Virno draws on some heavy-hitting philosophical and psychoanalytic theories of memory as he attempts to both live in the present and reckon with the past. The best part? The book was originally published in Italian in 1999 and has never been more relevant, proving that good ideas never get old. (e-flux)

Is Art in a New Golden Age? Nope! — In an Observer think piece, Daniel Simmons argues that the plethora of Ab-Ex derived paintings in the market suggests art—unlike science or technology—is no longer interested in creative reinvention and category-disruption, but this article is going to look a little out-of-touch after the Triennial opens (in a week), since many artists featured there do exactly that, and rivetingly. (Observer)

Roberta Smith Really Likes Kehinde Wiley — “In a way that few other living artists match, Mr. Wiley’s art is overtly, legibly full of the present. His paintings reflect some of the problems and pleasures of being alive right now, in times fraught with corrosive bigotry and inequality; flooded with images, goods and sounds; and enriched by the incessant, even ecstatic interplay of cultures — whether high, low or sub — around the globe,” the critic writes of Wiley’s new Brooklyn Museum survey. “[A]s an artist and a persona, Mr. Wiley may best be described as a combination of Andy Warhol, Norman Rockwell and Jeff Koons.” (NYT)

The Market and the Occult: A Primer — Anthropologist and former equity-fund manager Philip Grant draws a fascinating, revealing connection between finance and alchemy, showing how both involve a cryptic yet public transmutation that “magically” results in the creation of value. He evokes characters ranging from anthropologist Alfred Gell to billionaire George Soros in this entertaining essay, concluding with the idea that both magic and money operate by the same logic: they are fictions with very real effects on the minds and bodies of the people around them. (e-flux) 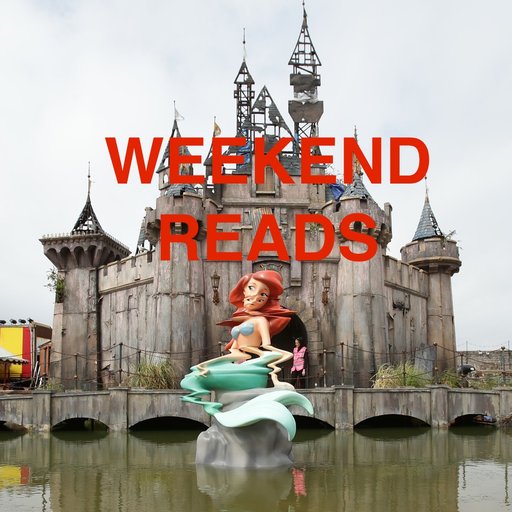 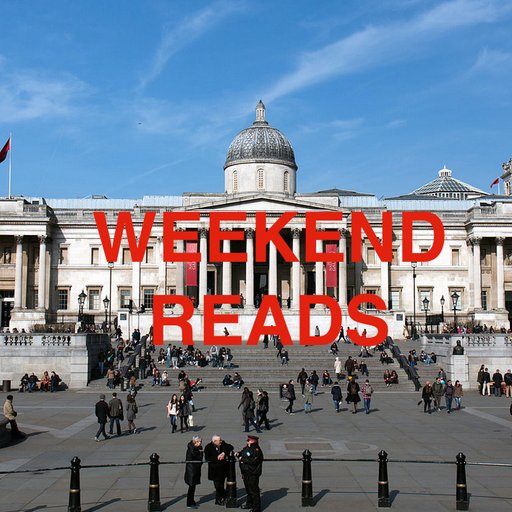 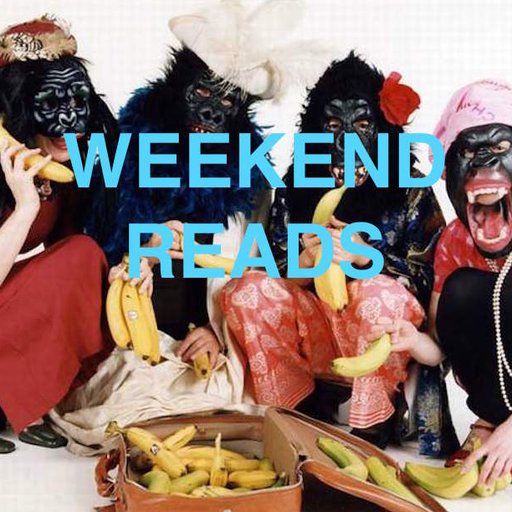 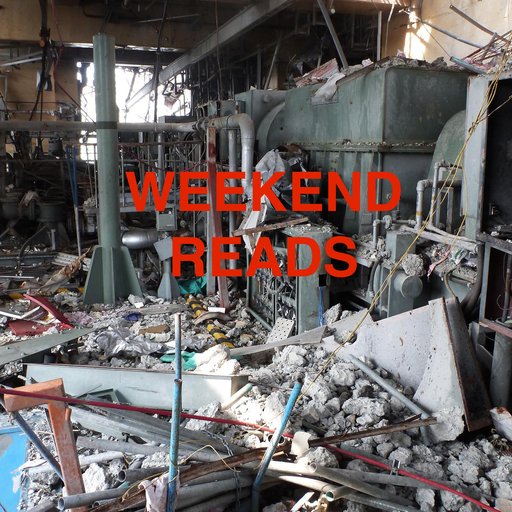