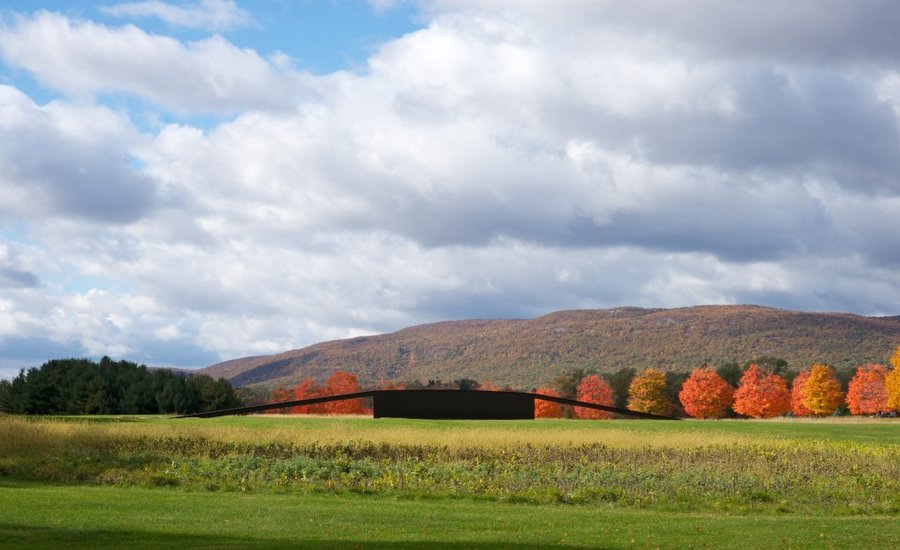 Ever since its storied beginnings in the conceptual and ideological ferment of the 1960s, Land Art has captured the minds, eyes, and bodies of the American art-viewing public as it spread across the United States. Today many of its understated monuments still dot the American countryside, just waiting to be found by an intrepid and informed explorer.

To help in your search for the best in American Land Art (and other site-specific destination artworks), we’ve excerpted these two entries from Phaidon’s seminal compendium Art & Place, starting in our own backyard, the forested mountains of upstate New York.

Located on a plateau between Schunnemunk and Storm King Mountains, Storm King Arts Center, founded by Ted Ogden and H. Peter Stern, is a breathtaking sculpture park that is home to an impressive collection of site-specific artworks. The grounds themselves form an active work of art and have been sculpted to meet the curatorial vision of director David R. Collens and the late landscape architect Bill Rutherford. Isamu Noguchi’s (1904–89) Momo Taro, for example, rests on a hill that was enlarged and heightened specifically for the piece. A large stone in the series—sliced and polished—reveals a bowl, symbolizing the peach from a Japanese legend. Viewers, especially children, are invited to climb, crawl, and rest on the piece. 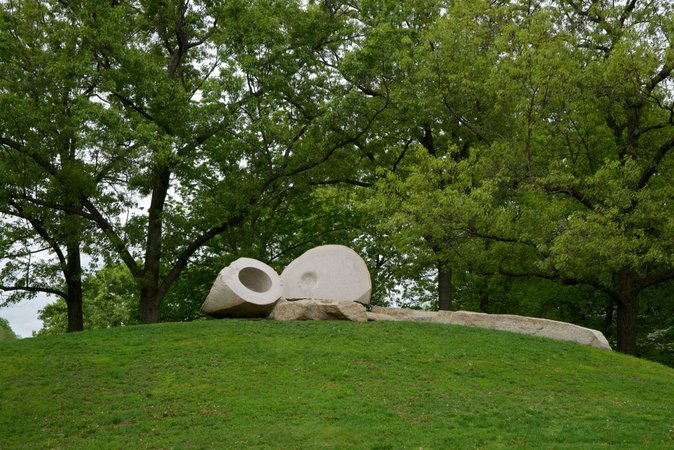 The rolling hills of Storm King allow viewers to see its sculptures from dramatic perspectives. David von Schlegell’s (1920–92) three stainless steel squares of Untitled (1972) held up by thin rods seemingly float parallel to the earth when seen from the ground, yet viewed from the hill above, their shadows create an abstract painting on the grass below. Robert Grosvenor’s (b.1937) 60 m (200 ft) wide black arc in Untitled (1970) mimics the slope of Schunnemunk Mountain. The park is also home to Maya Lin’s (b.1949) Storm King Wavefield. When viewed from a plateau above, the earth-sculpted wave-forms rest below the mountains in the distance. 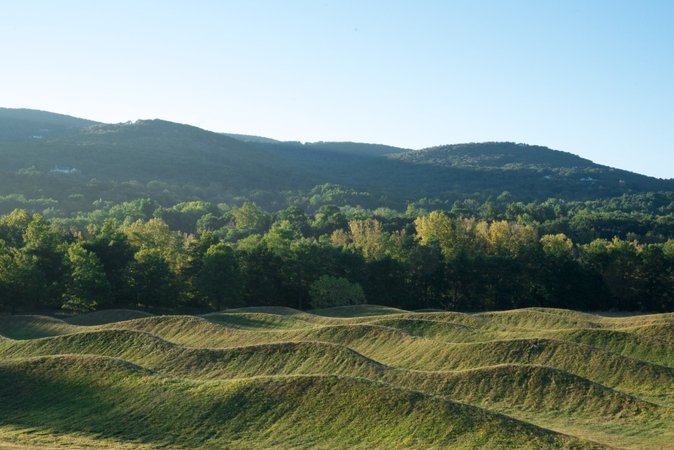 Drawing inspiration from the materials and geography of the site, Patricia Johanson (b.1940) arranged natural stones in loops on the forest floor for Nostoc II: an unexpected moment of order emerges in the forest. Similarly, Andy Goldsworthy (b.1956) was inspired to create his drywall sculpture Storm King Wall when he stumbled across an old farm wall in the area. The curved wall meanders around the trees onto the shores of a pond. Richard Serra (b.1939), working from a topographical map, marked the four steepest drop-off points in the site with the four vertical steel plates, composing Schunnemunk Fork, a geographical interpretation of the landscape.

Nestled in the Catskill Mountains region of New York State, about 160 km (100 miles) north of New York City, surrounded by birch, aspen, and pine trees, one can discover Harvey Fite’s (1903–76) decades-long project Opus 40. Visitors walk on stone ramps, stairways, and bridges, around round terraces, and they encounter moats and pools. They can step down into the cool canyon trenches of bluestone and subterranean pathways 5 m (16 ft) underground, or climb up spiralling walkways to the highest point and find a huge monolith with breathtaking views of the Catskills as its backdrop.

This 6 1⁄2-acre (2.6 hectare) site was constructed entirely by the artist using anachronistic techniques for a 20th century sculptor: winch-and-boom derricks, wooden rollers, and fulcrum-and-lever techniques to move and raise stones, hand cutting, and dry-key stone construction to assemble them without mortar. He was trained as a sculptor in both the US and Italy. A commission by the Carnegie Institution, Washington DC, in 1938 to restore Mayan sculpture and architecture in Copán and Tikal, Honduras, led to his first inspiring encounter with monumental dry-wall works. 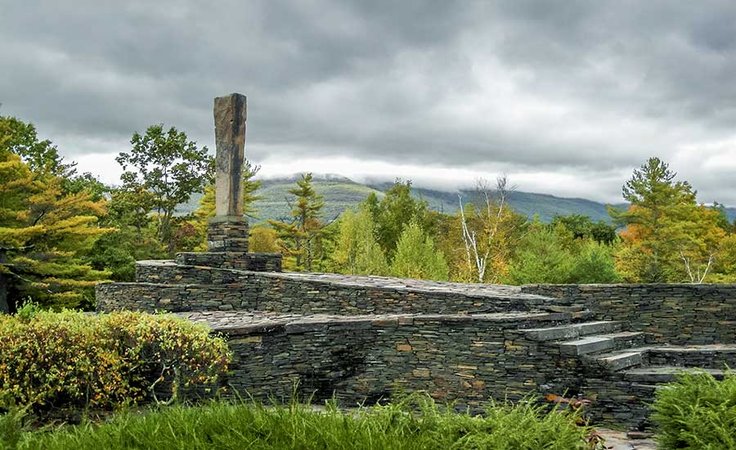 Fite had purchased the site after becoming a professor of sculpture at nearby Bard College. It was an abandoned quarry, which he reportedly purchased for $250. Demand for quarries like this, once so important to nineteenth-century construction (Catskill bluestone was used for New York City’s sidewalks), fell with the rise of reinforced concrete.

Initially the quarry was to be simply a source of material for the sculptor. Then he began using it as an outdoor exhibition space for his own artwork. Finally, after much effort building ramps and stairways to his sculptures, he began to conceive of the entire site as one massive, environmental sculpture and rededicated his efforts to what he planned to be a 40-year building project.

Sadly, Fite died from an accidental fall at the quarry in 1976, a few years before the piece’s anticipated completion. Barbara Fite, the artist’s widow, opened Opus 40 as a sculpture park in 1977, and in 1978 established a not-for-profit agency to maintain it. Visitors from all over the world make the pilgrimage to view the sculpture as well as to attend theatre, dance, and music performances hosted there. 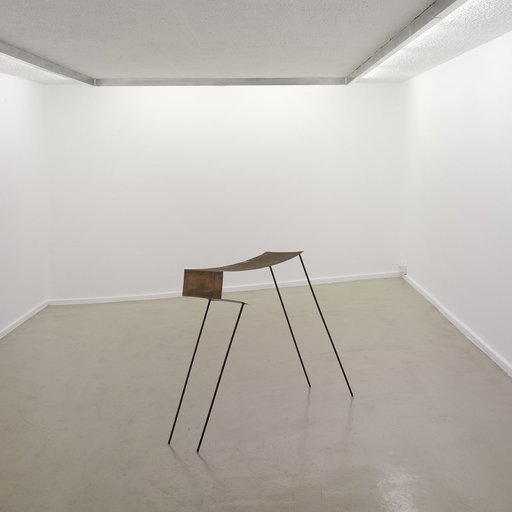 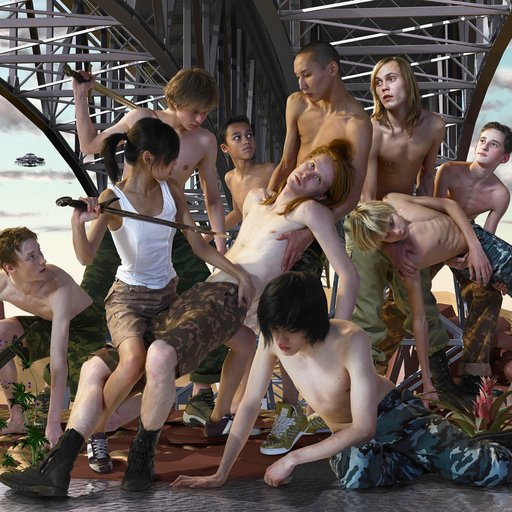 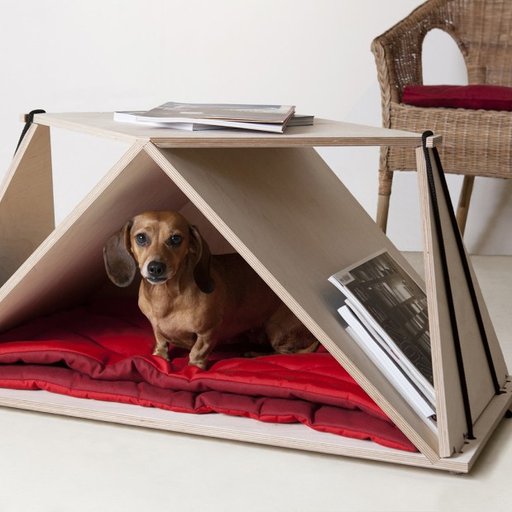 Need a Condo for Your Cat? A Dacha for Your Dog? Here Are 10 (Real) Architectural Designs to Please Your Pets
Read More ▸ 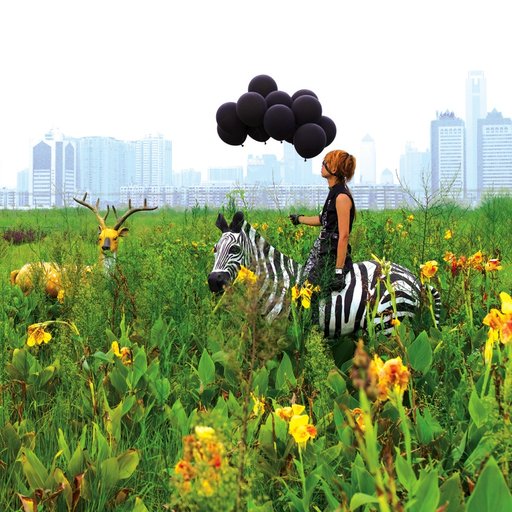