10 Artists to Watch This March

In his audio documentaries and installations, the artist Lawrence Abu Hamdan explores some fascinating and alarming advances in sound technology. Whether his subject is the forensic voice analysis used by law enforcement or the new research from M.I.T. that turns objects into “visual microphones,” he delivers an unsettling reminder that all speech can be scrutinized and preserved. This month, his commissioned project for the Armory Show and his critically acclaimed contribution to the New Museum Triennial will ensure that the world is listening to him.

The ethereal, otherworldly Icelander Björk conquered the airwaves in the 1990s with lambent anthems and an arresting visual style—cyborg videos, geisha costumes, technicolor hair, that swan dress—that also made her a popular icon. She has since taken the notion of album art to unusual heights, creating multimedia experiences that leverage the latest technology to envelop the listener/viewer (her newest video is available for Oculus Rift, for instance). This month she will be celebrated in a gala survey at MoMA, curated by Klaus Biesenbach. The centerpiece is a 10-minute video for her song “Black Lake,” which graphically visualizes the emotional turmoil of her romantic split with the artist Matthew Barney.

For decades, the pioneering Conceptual and Land artist Agnes Denes has been a steady advocate for ecological consciousness. Her 1982 piece Wheatfield—A Confrontation transformed two acres of landfill in Lower Manhattan into a lush field of golden wheat (later harvested and exhibited in a traveling show that raised awareness of world hunger.) More recently, she has proposed “mega dunes” and barrier islands that would defend the city’s waterfront from superstorms like Hurricane Sandy.  She also makes detailed philosophical and mathematical drawings, several of which go on view this month at her longtime gallery Leslie Tonkonow in Chelsea.

Police executions, war crimes, torture, and terrorism are just a few of the gut-wrenching themes of the artist Leon Golub, who over his long career channeled the outrage of his political activism into raw paintings. His figures, scratched roughly into the canvas, appear achingly corporeal, almost flayed. Golub, also known also for his collaborative marriage to the artist Nancy Spero (a fellow member in the postwar artist confab the Monster Roster), will be the subject of a sweeping retrospective at Tate Modern—his first show in London in 15 years.

Trenton Doyle Hancock has invented a complex personal mythology that revolves around creatures called the Mounds, human-plant hybrids engaged in a perpetual struggle against thir rivals the Vegans. The Texas-based African-American artist has three shows in major American museums this year, including a mid-career retrospective at the Studio Museum in Harlem, "Trenton Doyle Hancock: Skin and Bones, 20 Years of Drawings," that focuses on his bright, intricate works on paper.

The Berlin-based artist Gregor Hildebrandt fashions Minimalist paintings from anachronistic materials such as cassettes and VHS tapes. For his first show at Almine Rech’s London space, Hildebrandt is showing new tape works and granite sculptures that draw inspiration from both the Symbolist poet Stéphane Mallarmé and the Berlin industrial band Einstürzende Neubauten. Hildebrandt also has a show opening at Galerie Perrotin’s Hong Kong space on March 12 and one in May at Berlin’s Wentrup Gallery.

Trevor Paglen’s blurry landscapes appear innocuous at first, but their titles point to the very specific subjects he shoots—usually government “black sites,” military satellites and experimental drones. He uses his images less as propaganda than as documentation, proof of the physical reality of secret places. His latest show at San Francisco's Altman Siegel, which includes a misty seascape titled "NSA-tapped Fiber Optic Cable Landing Site," should confirm his status as one of the most important American political artists of recent years.

A poet and performance artist of astonishing power, William Pope.L has devoured and regurgitated the Wall Street Journal, crawled 22 miles in a Superman costume, and sent a truck called the Black Factory around the United States to spread promotional materials, books, and artifacts related to the African American experience. (An archive related to the Black Factory was recently acquired by MoMA.) A giant American flag is the heart of the artist’s show of new work at MOCA, which includes high-powered fans that whip the banner into a destructive frenzy.  The piece alludes to “our mouse nature,” he told Artforum. “How we blot out the sky with our paw and think we’ve vanquished the sun.”

The sculptures and installations of Anicka Yi take a multi-sensory approach to post-humanism. Yi (who landed the cover of this month's Artforum) infuses found objects with substances such as MSG, perfume, and oxytocin, reminding us of the many ways we tweak and transcend our biology. “You Can Call Me F,” her timely solo opening March 5 at the Kitchen in New York, connects fear of feminism to germophobia—it’s all about the female figure as a “viral pathogen.” 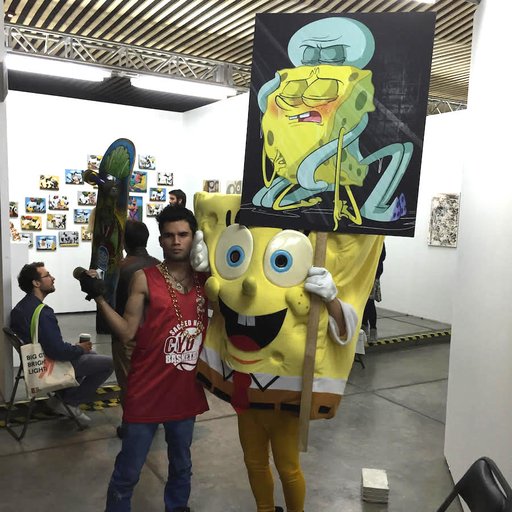 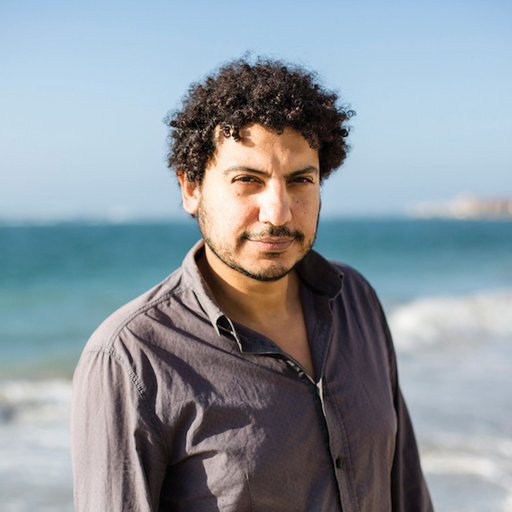 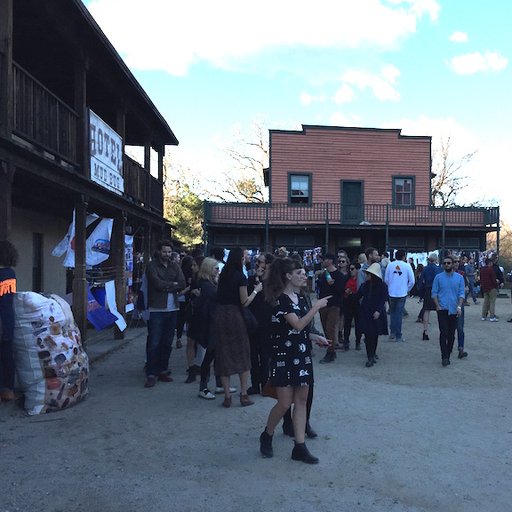 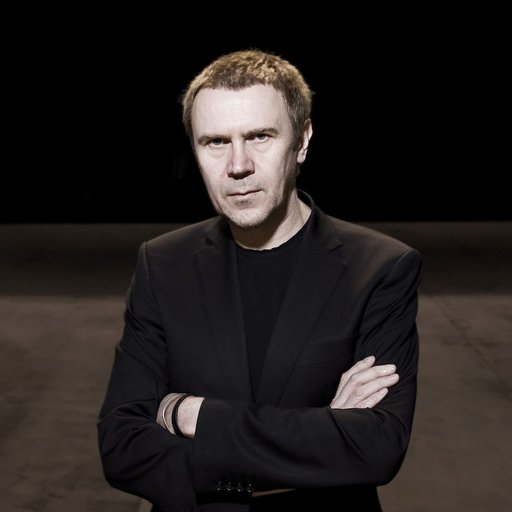 10 Artists to Watch This March