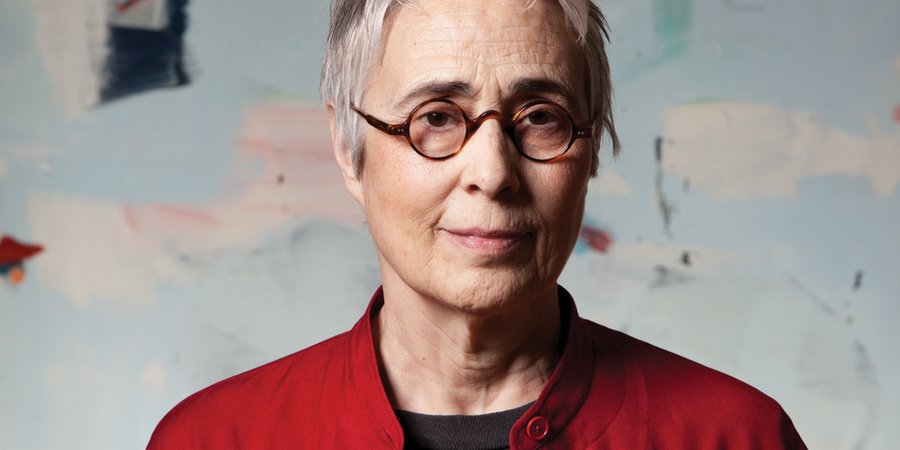 NADA New York 2015 is right around the corner, and it looks like it's going to be one to remember. The Artspace editors combed through the preview to find the most intriguing artists at this year's fair. 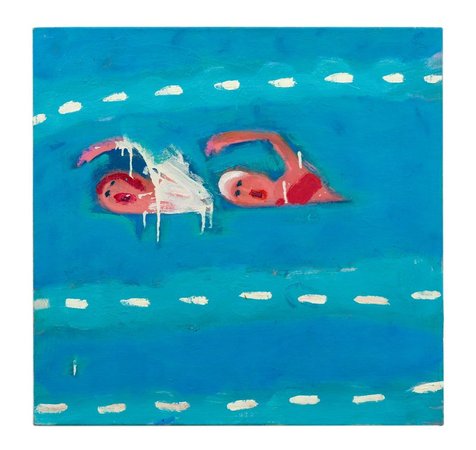 Katherine Bradford has been painting since the 1970s but has attracted a lot of attention recently for her riotously expressive, sci-fi-inflected landscapes, which suggest some zany fusion of Marsden Hartley and Katherine Bernhardt. Astronauts, Superman and strange aerial commuter vehicles called “sky cruisers” figure in her new paintings at Adams and Ollman, as do some of her earlier aquatic subjects like ocean liners and swimmers. 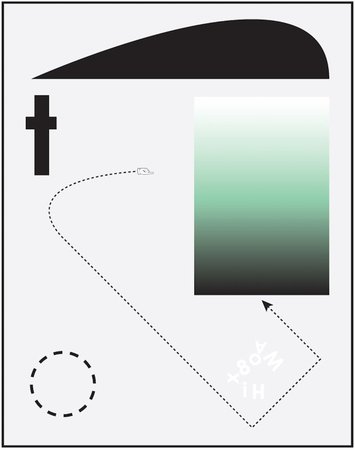 José León Cerrillo is one of a (growing) handful of scrappy young artists working out of Mexico City. His highly conceptual work has been recognized in recent years for its philosophical profundity (Wittgenstein is a favorite reference) and its clever updating of the modern art canon. Cerrillo refers to many of his works as “poems,” a strange label for works made of tempered glass and adorned with mysterious symbols. Deep thinkers should keep an eye out for his wall-mounted “poetry collection” on view at Kiria Koula’s NADA booth, and for works from his series  “The New Psychology” (2014) in the very poet-friendly New Museum Triennial. 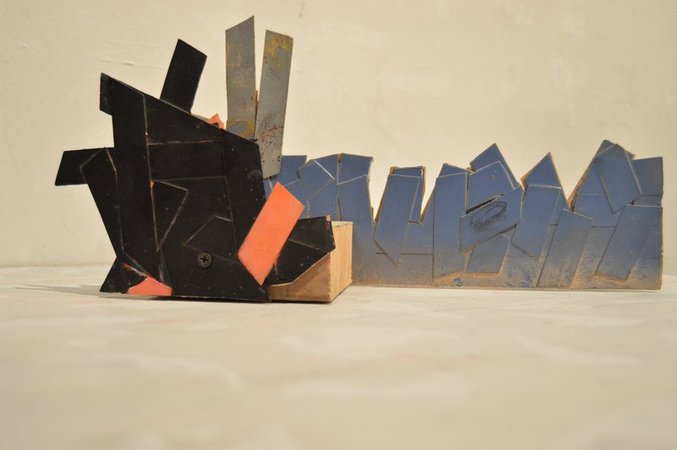 Lucky DeBellevue first attracted notice back in the late 1990s with his colorful, large-scale sculptures made from hundreds of chain-linked pipe cleaners. His new, patterned paintings at the booth of Kai Matsumiya, printed with wood blocks and embellished with pistachio shells, exude a similar resourcefulness and unabashed decorative flair. It’s the sort of work that led the New Yorker magazine, last fall, to call DeBellevue “a punk-rock William Morris.” 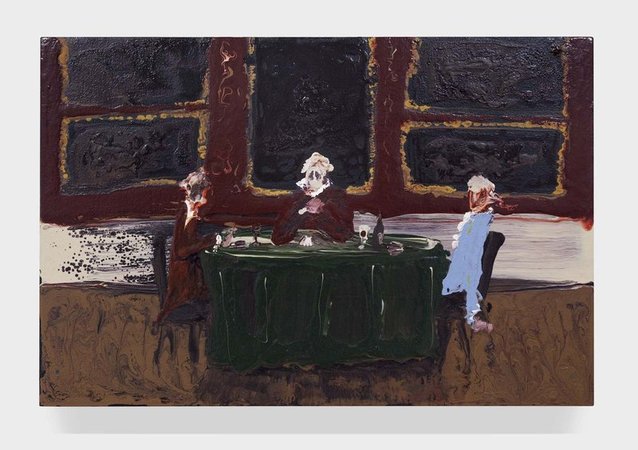 With nods to Rococo painters like Fragonard and the Symbolists Ensor and Munch, among others, the Dublin-based artist Genieve Figgis transforms genteel scenes of upper-crust leisure into ghoulish spectacles. New York Times critic Roberta Smith called the paintings in Figgis’s first solo, at Half Gallery last fall, “nastily entertaining pieces of work.” At NADA, the gallery will be showing paintings such as Pink Couch, in which three white-haired women and their lap dogs seem to be dissolving into a Pepto-Bismol-colored Victorian settee. 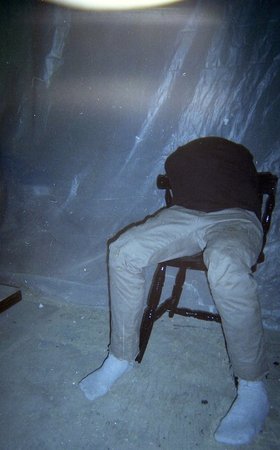 A relative newcomer to the Brooklyn art scene, Dan Herschlein makes disconcerting, carefully constructed installations and documents them with the help of outdated technologies such as analog video and slide projection. Drawing from horror movies old and new as well as classic works of video art such as Joan Jonas’s Vertical Roll, Herschlein also creates slightly more lighthearted sculptural assemblages that recall the work of Joseph Cornell. At NADA, Signal is presenting an unsettling series of photographs that appears to depict the murder of a clothed plaster figure. 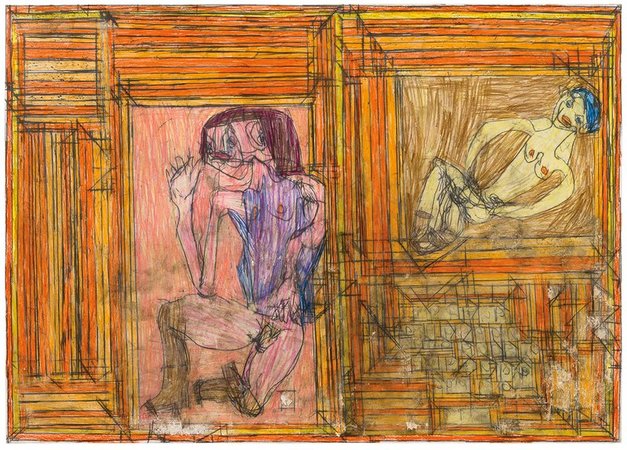 Like his fellow Austrian Egon Schiele, the artist Josef Hofer makes wiry, angsty, sexualized drawings of the figure (usually, the male figure). Born deaf and mute in 1945, he has lived in various psychiatric institutions and has made many of his drawings in the creative workshops of these facilities. At NADA, Christian Berst Art Brut will be showing some compelling works in colored-pencil and graphite, which depict distorted bodies hemmed in by cagelike decorative borders. 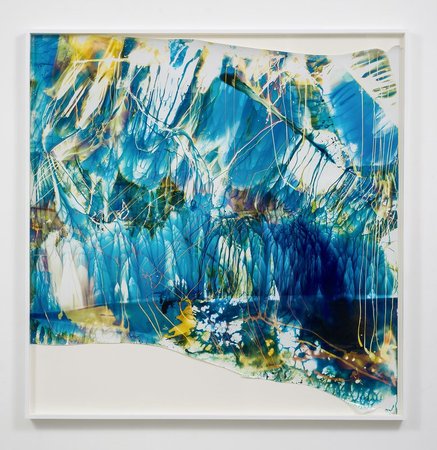 Photographers are notorious for being control freaks, but Mariah Robertson embraces mess and accident. Working in a darkroom, she manipulates the various chemicals used in analog photography to make colorful, unique abstract prints on irregularly shaped pieces of photographic paper. Her work has been compared to Color Field stain painting, and is often just as expansive in scale (MoMA owns one that’s 100 feet in length). At NADA, M + B gallery will have more modestly sized works that are still pretty big for photographs (such as the 10-foot-long 345). 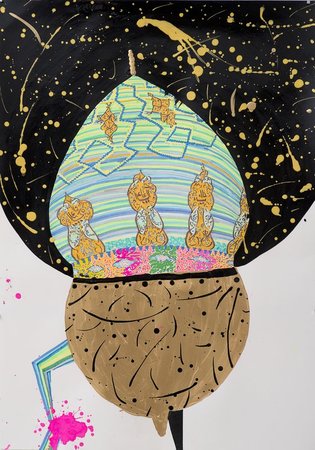 An artist of Iranian birth who has lived in Israel since the age of nine, the Tel Aviv-based artist Elham Rokni thrives in the gray area between insider and outsider identity. Her simple videos and colorful works on paper walk a line between amateur expression (think friends filming each other for YouTube, or a child drawing a picture of her sister) and a far more refined, explicitly aesthetic sensibility. Her evocative paintings and drawings at Shulamit Gallery  depict subjects including family photos and abstracted bits of mosques in bursts of decorative patterning. 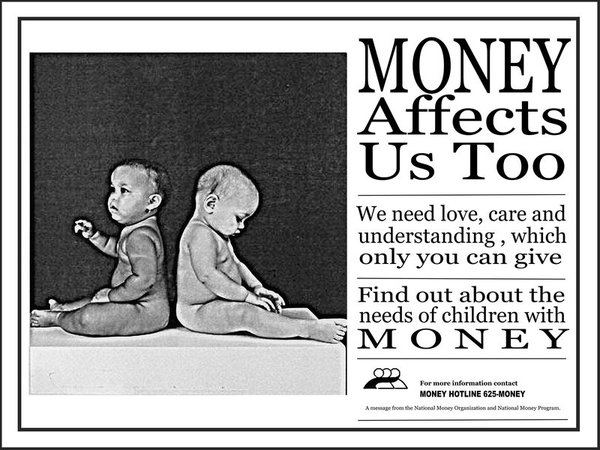 The Argentinean-born conceptual artist Amalia Ulman burst onto the international art scene last year with her Instagram-based photographic narrative @amaliaulman. An exercise in buzz-mongering and online identity formation, it purported to show one young woman’s journey from unknown fame-chaser to L.A. “it girl”—giving a 21st-century, consumerist update to earlier works of feminist self-transformation such as Cindy Sherman’s “Untitled Film Stills.” Her works at NADA (presented by ltd los angeles) take the form of public-service announcements warning of the grave dangers of “money” (here presented as a kind of pathology or disease).

The Spanish artist Luis Úrculo trained as an architect, but has moved on to make works of art and design that embrace “all that is peripheral to architecture, the processes, developments and approaches that can be manipulated, sampled and translated into other scales.” In his video Covers, for instance, a woman assembles models of famous buildings out of books, dishes and other household items. The first-time NADA exhibitor Talcual, from Mexico City, is showing works on paper from his series “Reconstructions,” which pairs forensic-style notes and diagrams with mysterious lineups of objects. 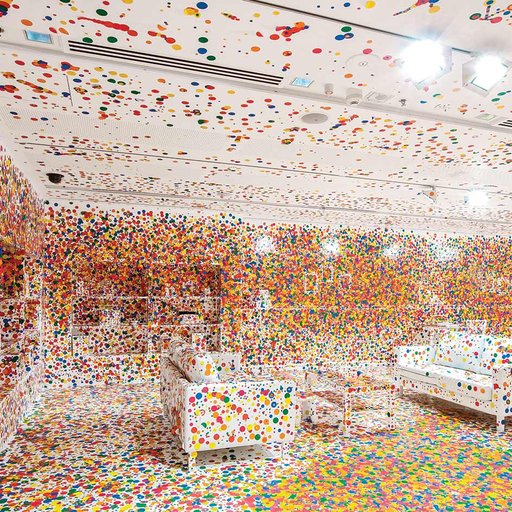 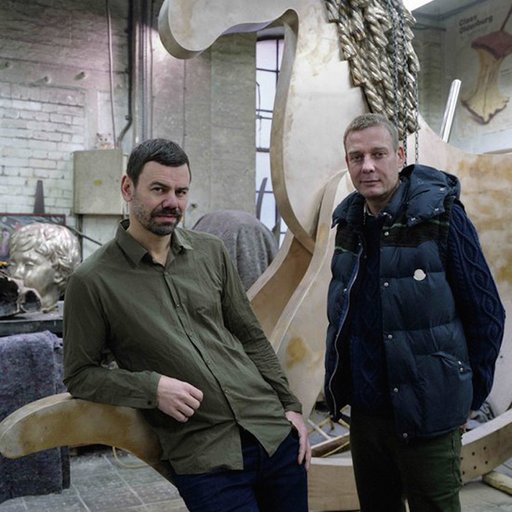 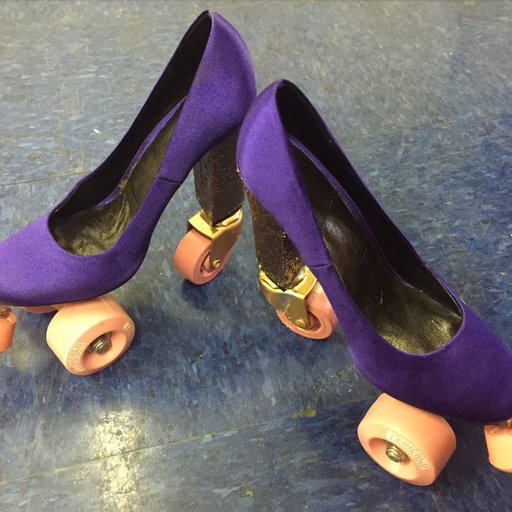 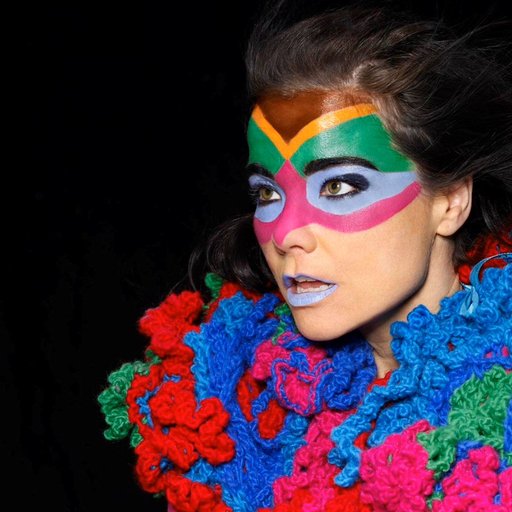