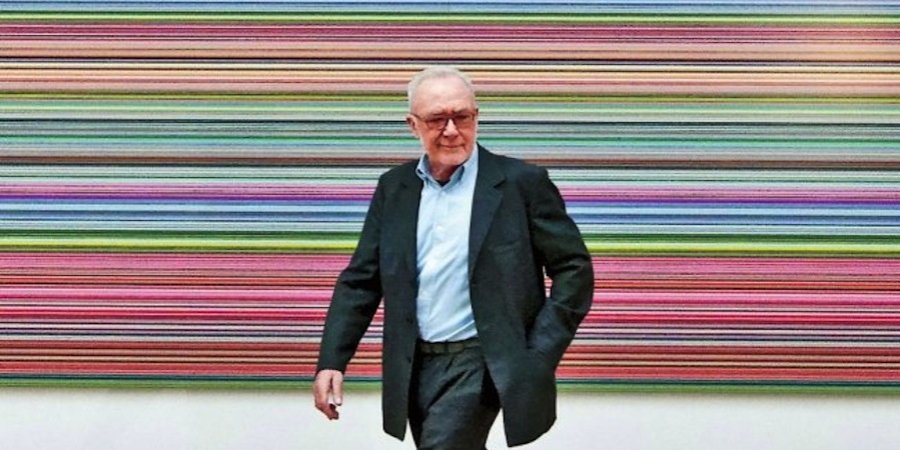 Gerhard Richter, as seen in Vanity Fair at the top of their "Greatest Living Artist" list

Vanity Fair, the buzz-building glossy edited by Graydon Carter, is known for its annual lists laying bare the pecking order of the cultural powers that be—famously through its "Best Dressed List," its "New Establishment List," and, most brutally, the impenetrable guest list for its Oscar party, which winnows Hollywood elite down to its most elect few. In this month's issue, the magazine decided to designate a new A-list in a decidedly different sphere—the art world—by naming the six greatest artists alive.

To pick its winners, Vanity Fair's Mark Stevens (who some may know as the co-author, with Annalyn Swan, of the Pulitzer Prize-winning de Kooning biography) polled more than 100 art stars, curators, academics, and museum directors—from Walter De Maria (somewhat miraculously, right before he passed away) to October magazine stalwart Hal Foster to MoMA's Glenn Lowry—asking each of them to name their six contestants. The artists who gained the most votes were, in descending order, the following: Gerhard Richter, Jasper Johns, Richard Serra, Bruce Nauman, Cindy Sherman, Ellsworth Kelly.

These artists—all of whom, it so happens, are represented on Artspace—are hardly surprise choices. In fact, the selection serves to ratify a broad consensus reflected by both art institutions and the market (though Nauman's prices are notably lower than those of his peers). The only quibble one might have with this list is the order of the ranking. To see if that, at least, changes, let's hope Vanity Fair reprises this feature next year. 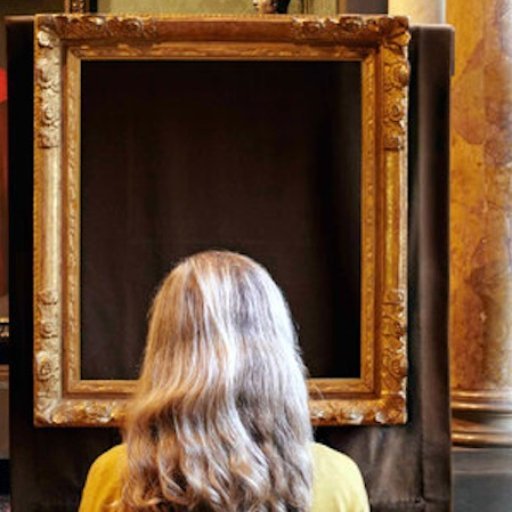 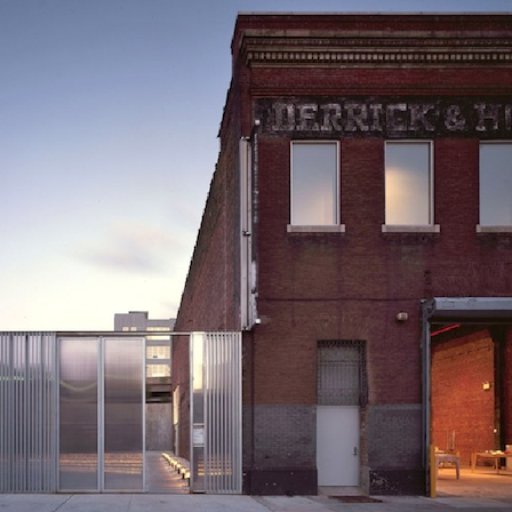 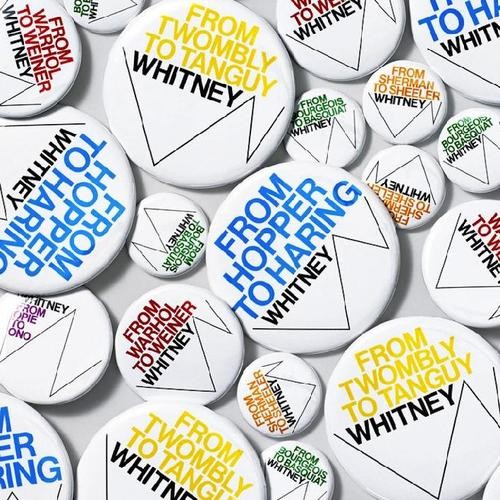 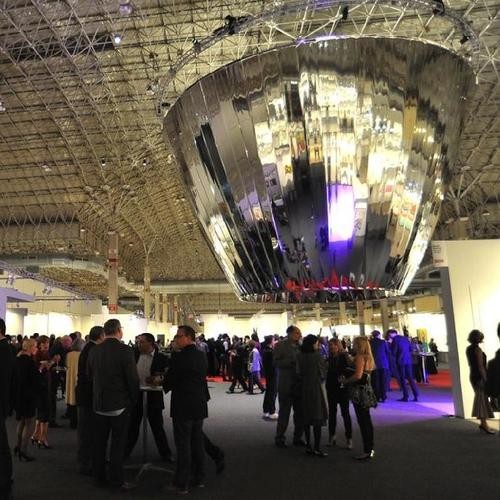