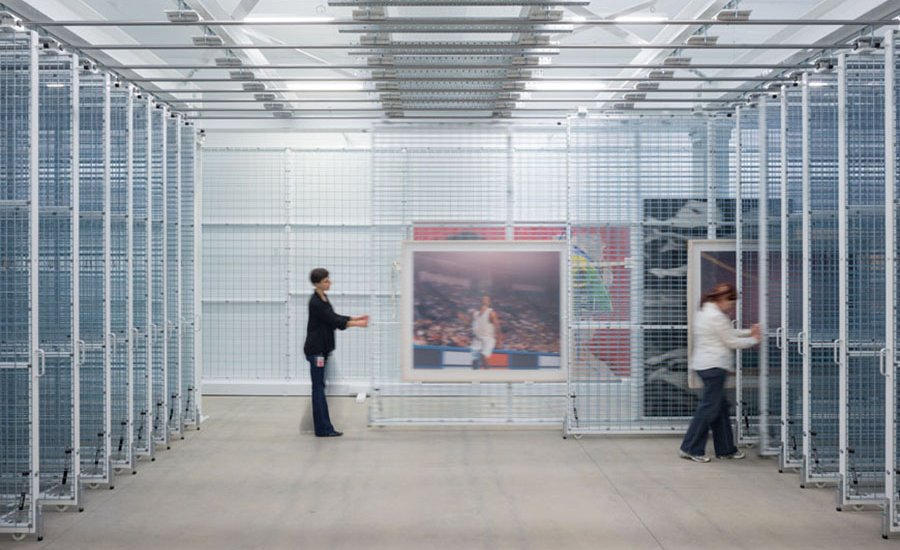 If there's one thing that suggests an artist's market value is quickly on the rise, it's the inclusion of their work into a museum's collection—an act that decidedly marks the artist's contribution to art history as significant. Here we've put together a collection of works made by artists that the MoMA acquired in the past year. Get 'em while they're hot! 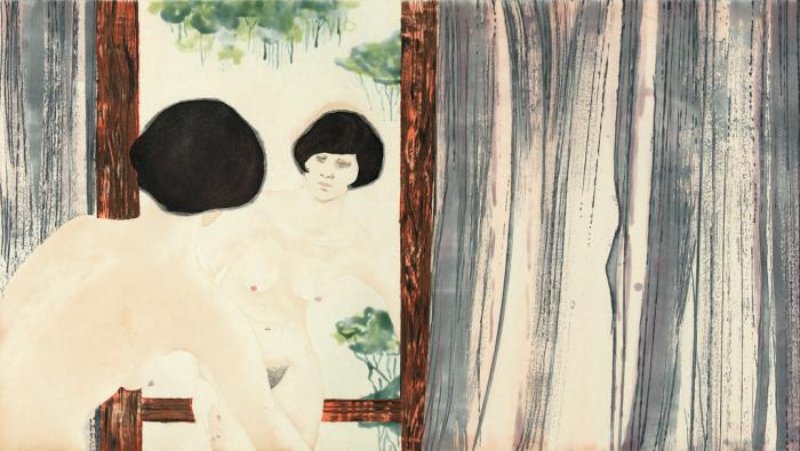 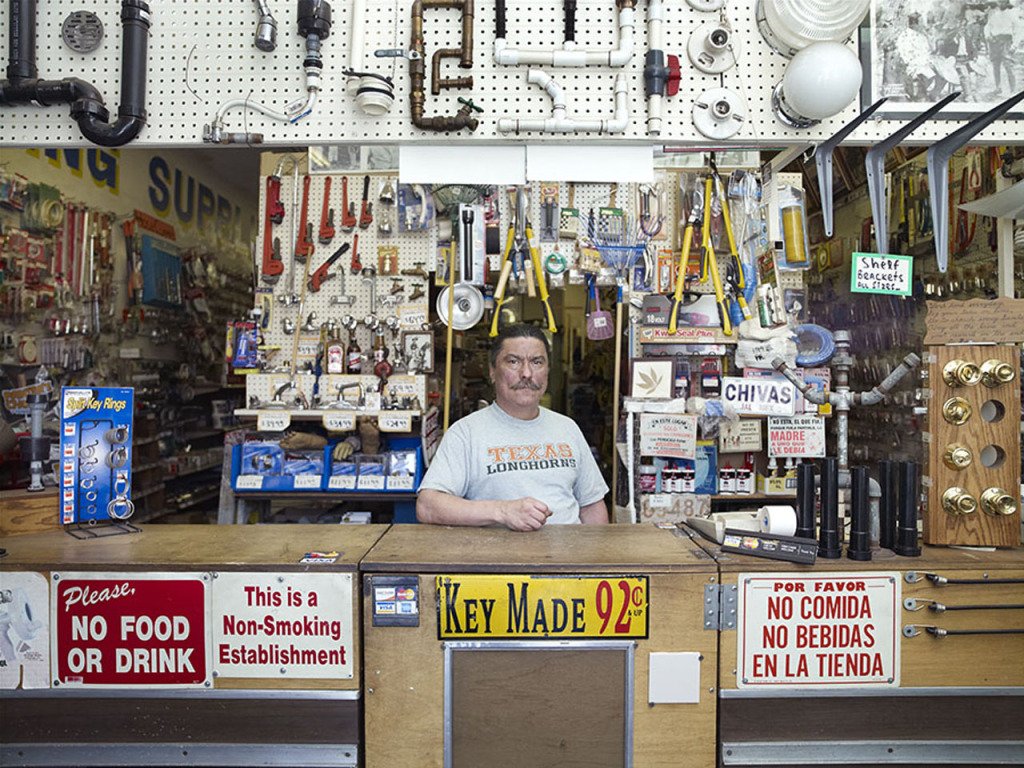 Rising up in the 1990s during the culture wards between traditional and conservative values, Catherine Opie photographed American archetypes—people decked out in tattoos, piercings, and leather, members of the LGBTQ+ communities, high school football players, surfers… you name it. Two of Opie’s iconic portraits have recently found there ways into the MoMA collection. 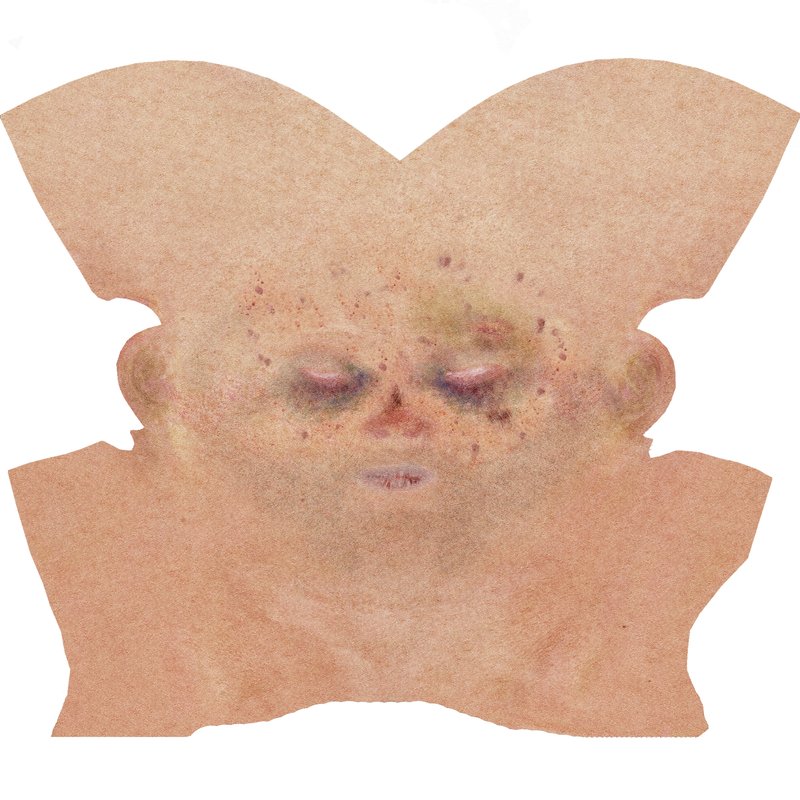 Safe Conduct Epidermal for Parkett 98 is available on Artspace for $1,900

The MoMA recently acquired an edition of this unnerving artwork by new media artist Ed Atkins. Atkins made the rubber mask as a replica of a computer-generated avatar's digital epidermis. The artist is known for frequently employing avatars and CGI characters in his experimental videos, which explore the ways in which digital forms of representation can create new versions of reality. 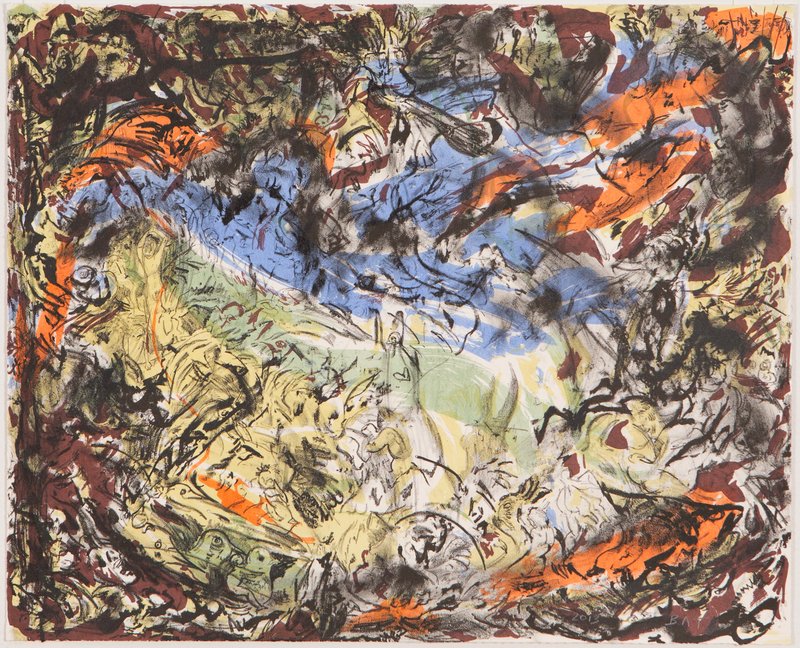 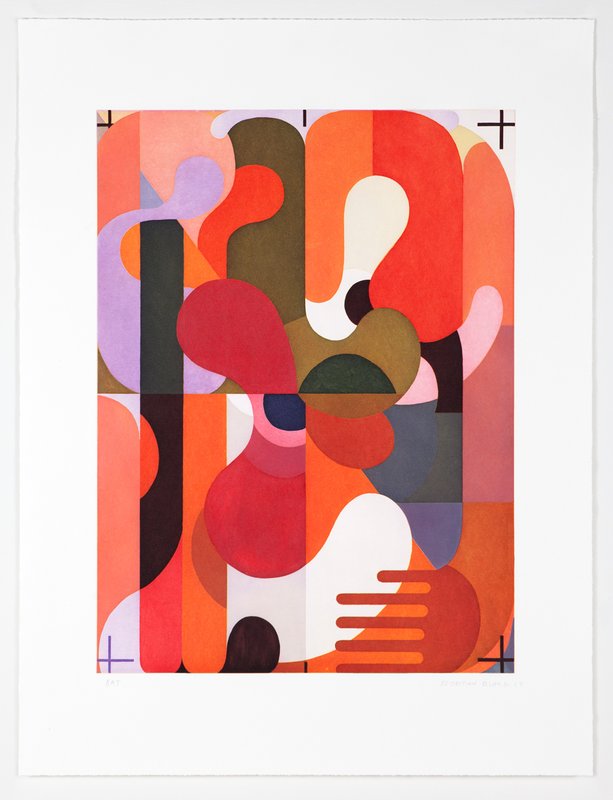 Composition with Registration Marks and Other Marks (2017) is available for $2,000 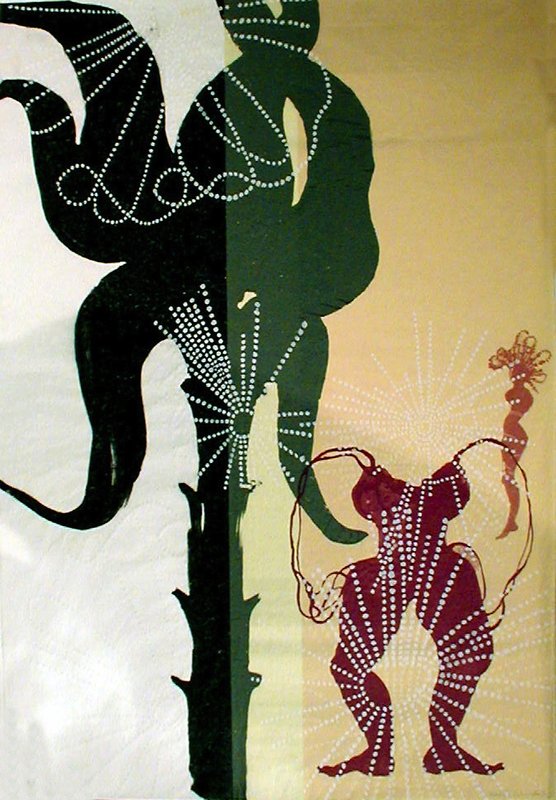 Pakistani painter Shahzia Sikander puts a contemporary spin on ancient art, often taking cues from traditional Eastern ideas of music, texts, scroll painting, and the Persian art of miniature painting. “I’m interested conceptually in the distance between the translation and the original,” Sikander told ARTnews. MoMA holds a total of 24 artworks by Sikander—including Afloat (2001) pictured above and Anchor (1999), also available on Artspace. 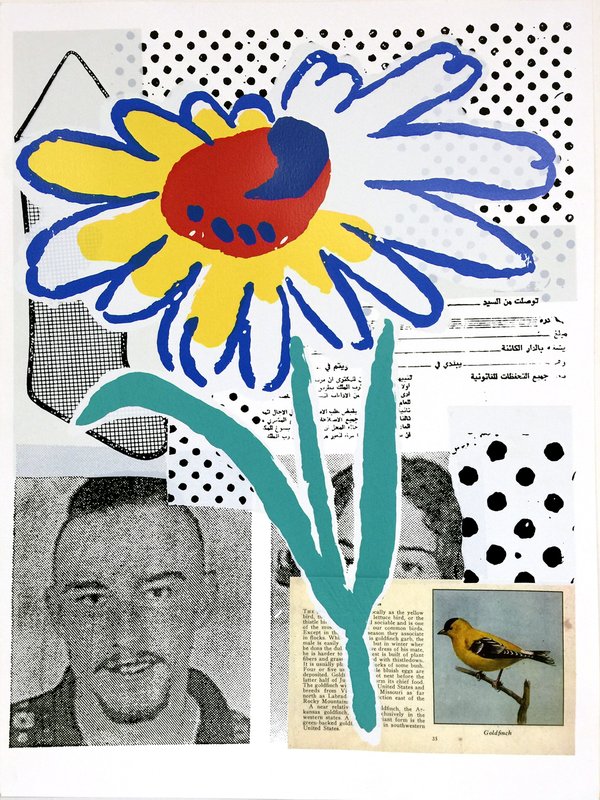 Donald Baechler is the best kind of hoarder, filing away maps, playing cards, toys, and other visual imagery for later use in his bright and colorful compositions. First represented by Tony Shafrazi, the New York Dealer who discovered Jean-Michel Basquiat, Kenny Scharf, and Keith Haring in the ‘80s, Baechler has been the subject of numerous critical essays, solo exhibitions, and reviews. The Benefit Flower (1998), pictured above, has been in the MoMA’s collection for quite some time, but the museum also just acquired a slew of Baechler’s prints from the ‘80s. 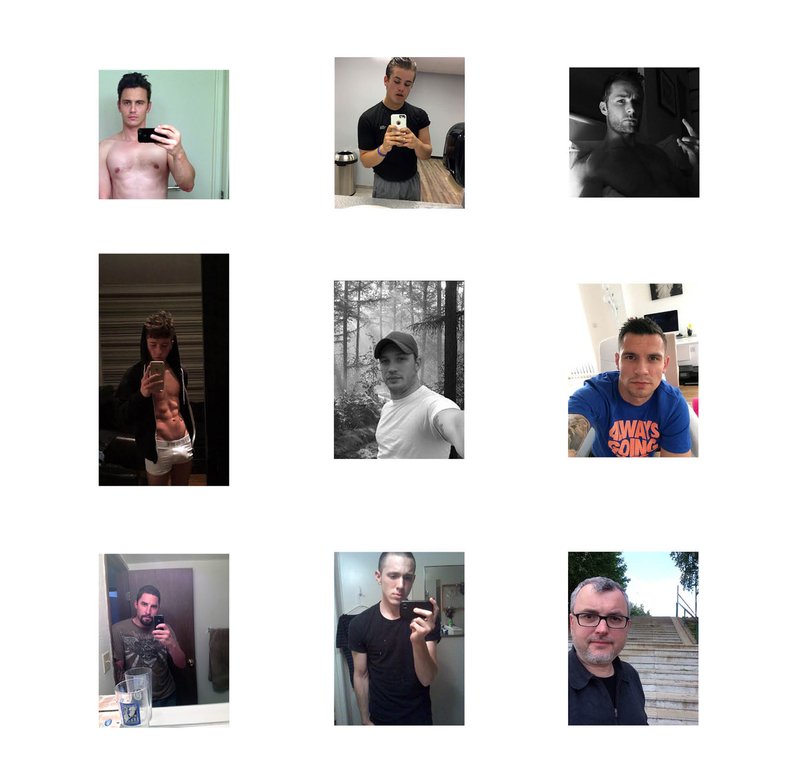 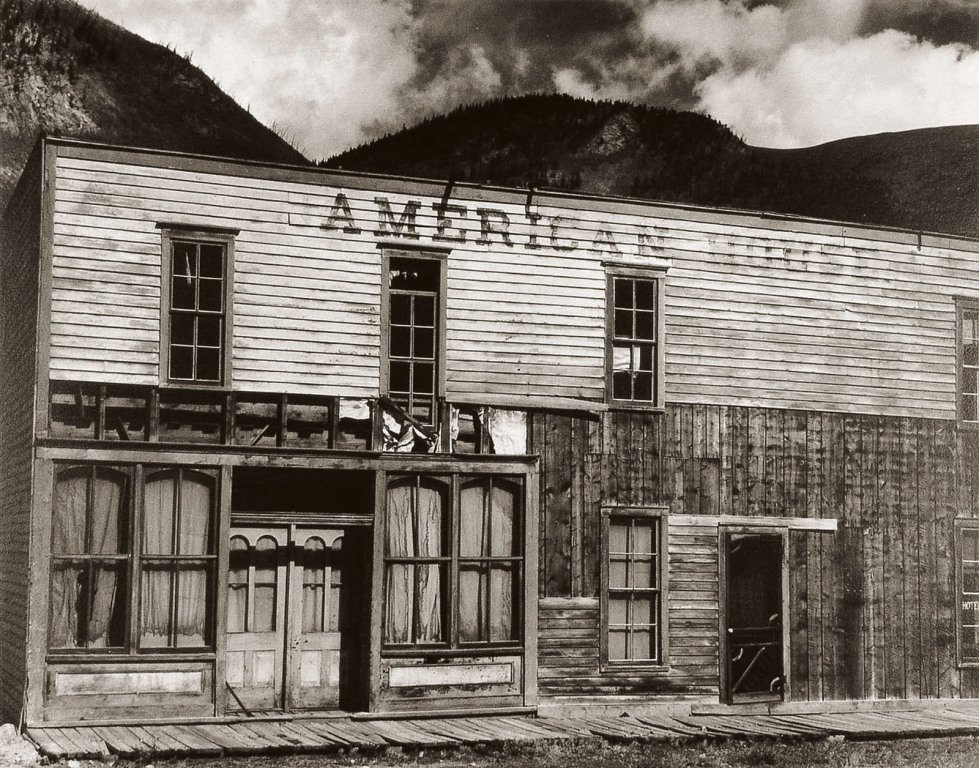 Born in 1890, Strand was one of the first artists to experiment with abstraction in photography. According to the Aperture Foundation, "He sought to invent form through photography rather than imitating it," according to the Aperture Foundation—which recently donated and sold over 3,000 prints and lantern slides by Paul Strand, "one of the preeminent photographers of the twentieth century," to the Philadelphia Museum of Art. 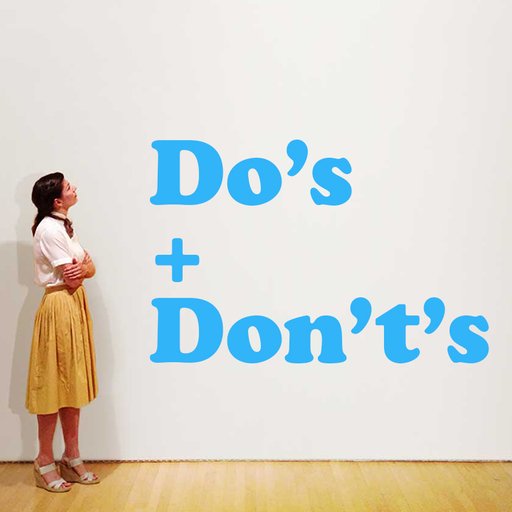 Collecting Etiquette 101: How to Build a Relationship with A Gallery and Buy What You Want
Read More ▸ 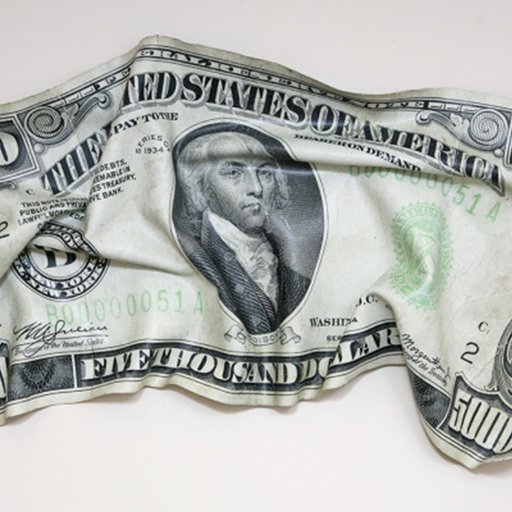 Beyond Supply and Demand: How Artworks are Priced
Read More ▸ 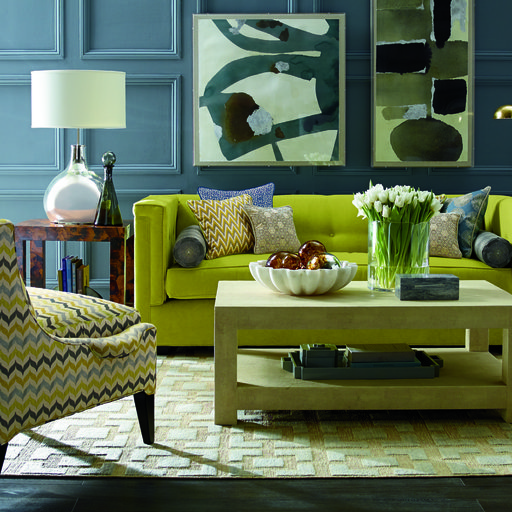 Does the Artwork Match the Drapes? Our Guide to Pairing Art With Your Favorite Decorating Styles
Read More ▸ 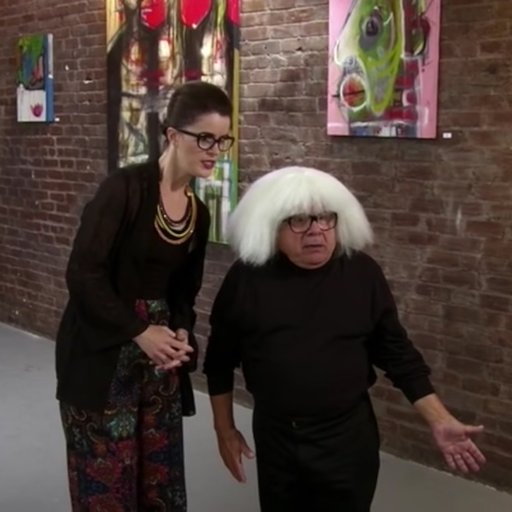 "How Is This Considered Good?" 14 Dumb Things to Say at Frieze That Actually Aren't Dumb
Read More ▸