The Secret Alter Egos of the Art World 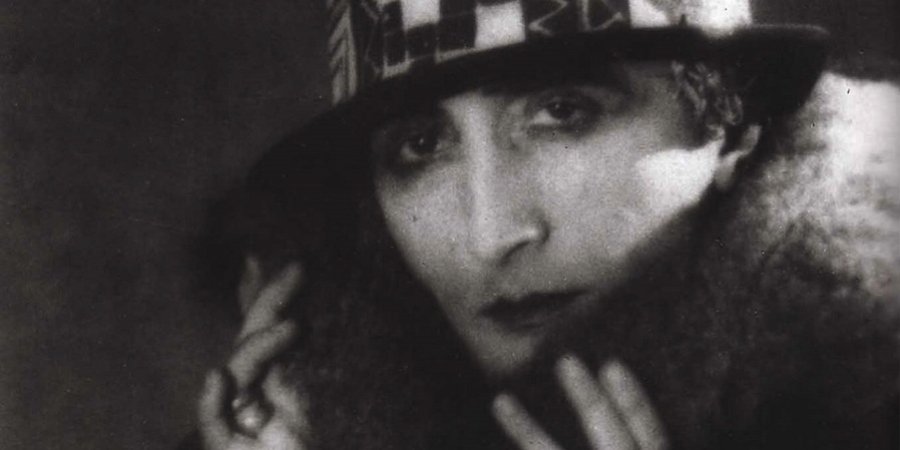 The art world is a realm of productive fictions, flights of fantasy, and all-around legerdemain, where value springs from belief and profound truths are often found via circuitous paths. Artists, of course, are the preeminent illusionists in this mix, evolving and casting aside styles with ease—and sometimes even identities, adopting pseudonyms to slip undetected (or under creative pretenses) into environments ripe for intervention. Sometimes, dealers, curators, and writers join in on the fun. Below is a key to a few of the more notable alter egos from the current and art history alike, with identifications listed where appropriate.

Chto delat (Russian art collective whose name translates into "What is to be done?") — Nikolay Oleynikov, Tsaplya Olga Egorova, Dmitry Vilensky, and others

Maurizio Cattelan — Massimiliano Gioni, at least in many interviews the New Museum curator did in the famed Italian artist's stead in the '90s

Rammellzee — Legendary New York street artist and multimedia visionary, whose real name "is not to be told… that is forbidden,” according to his widow

Shoji Yamaguchi (Japanese ceramicist who fled Hiroshima and settled in the American South with a black civil-rights activist, then died in a car crash in 1991) — Theaster Gates

What, How and for Whom (curators of 2009 Istanbul Biennial) — Ana Dević, Nataša Ilić, Sabina Sabolović, Dejan Kršić, and Ivet Curlin

The Secret Alter Egos of the Art World