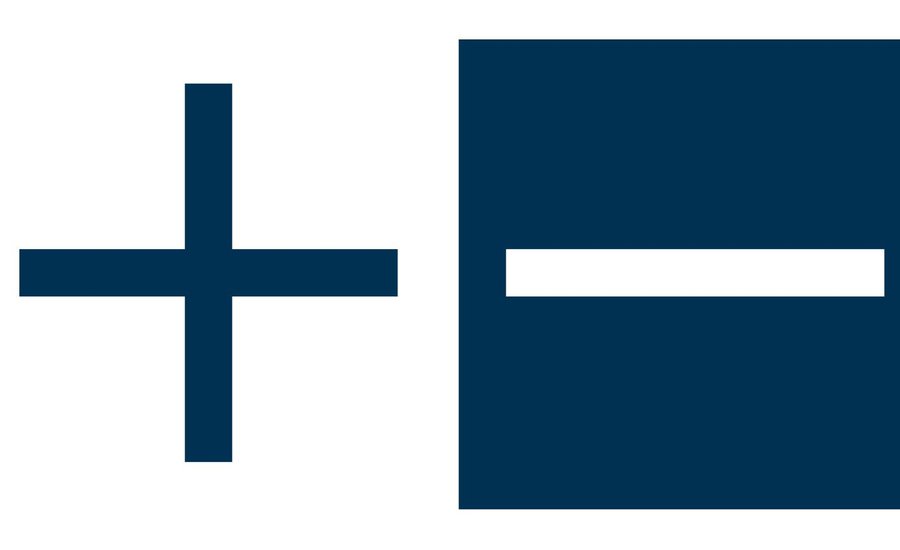 Over the past 10 years, the New-York-based art advisory SLP has worked to develop important private collections around the U.S., specializing in large and ongoing collections and maintenance. According to founder Sheri Pasquarella, the typical SLP client is becoming an increasingly rarified breed: the collector “connoisseur,” who sees themselves as a patron of the arts rather than simply a buyer. Indeed, SLP clients can be found as museum board members and trustees around the country. 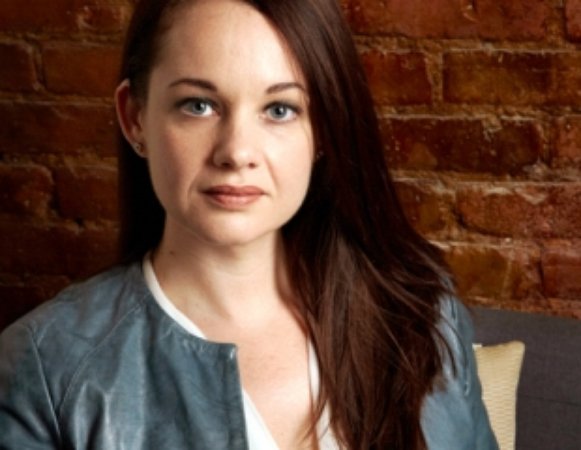 Late last year, Pasquarella (left) launched SLP SF, a West Coast branch with the opposite approach. “Our goal with San Francisco is to help cultivate a culture for art in the Bay Area,” says Pasquarella, who aims to do so via an emphasis on engagement and experience as a starting point. “We’re trying to reach everyone who is interested in exploring contemporary art in and around San Francisco, so our prices range from $10 a person for a lecture up to $100,000 per year for full services, and everything in between.”

With the needs of more casual collectors in mind, we asked Pasquarella to provide some insights on how to live with art. In response she chose to focus on Minimalism, in an expanded sense of the term that brings the conversation beyond the confines of the original American movement. “I believe that Minimalism is an open and easy starting point for an interest in collecting art,” she says. “In San Francisco as well as throughout the United States, mid-century Modernism is a leading category for furniture and design. What’s wonderful about that is that it opens up a fascinating historical context and the possibility for discovery, as the style has its roots in important 20th century artistic movements and art work.”

Here, Pasquarella shares some simple tips for bringing Minimalist art into your home.

CLICK HERE TO BROWSE ALL OF ARTSPACE'S MINIMALIST INVENTORY

The history of Minimalism runs deep. Schools of Minimalist theory—from the Bauhaus of pre-war German to mid-century Americans like Donald Judd and Dan Flavin—had a direct impact on design. With the famous mantra “less is more,” it doesn’t take much to create a Minimalist environment with a harmony between art, design, furniture, and decor. The result is smart, bright, clean, and glowing. Done wrong, however, too much Minimalism can make a space feel cold, bland, corporate, or uncomfortable. Here’s how we at SLP approach collections based on Minimalism that make the collection and its space sing (rather than snore): 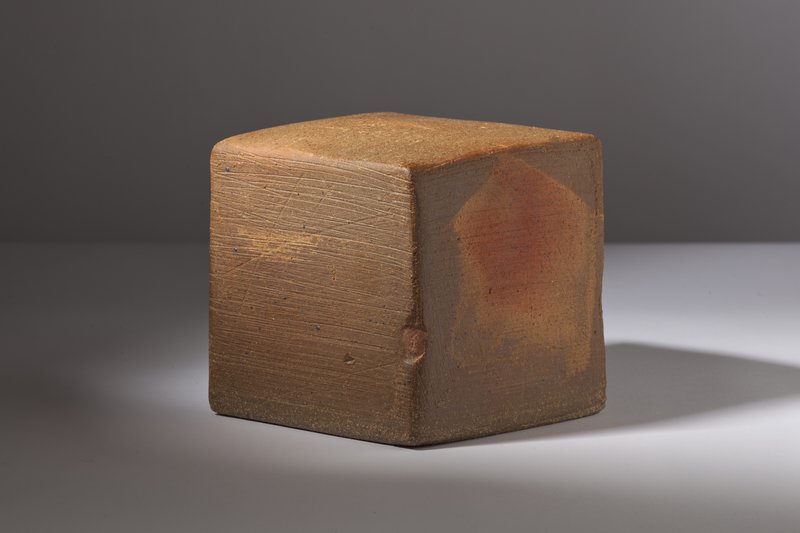 Be alert to varied media. Minimalism isn’t exclusive to steel and concrete, nor is it a visual story well told by limiting it to framed works. Too many prints or works on paper will feel a bit antiseptic. They will also produce an unnatural amount of reflective surfaces in your space, so at certain times of day your place will look more like a hall of mirrors than a collection of art. If you’re interested in exploring a monochromatic approach to Minimalism, alternating texture is also a great way of achieving the desired effect while making sure your collection and space maintain a degree of intrigue and depth.

Minimalism does not mean bland! In fact, it’s quite the opposite. When we think of Minimalism, we often recall the sparse, weird spaces of the Calvin Klein “Obsession” ads of the late 80s—not that there’s anything wrong with that. Thanks in part to Kasimir Malevich’s revolutionary White Square on White painting of 1918, there is a hallowed place for stark simplicity. That said, most of the great 20th century Minimalists—think Josef and Anni Albers, Donald Judd, Carmen Herrera, John McCracken, Robert Mangold, and Brice Marden, to name just a few—were or are phenomenal colorists. Embrace this! Nothing can beat color in terms of dynamism and liveliness within an artwork, a collection, or a home. 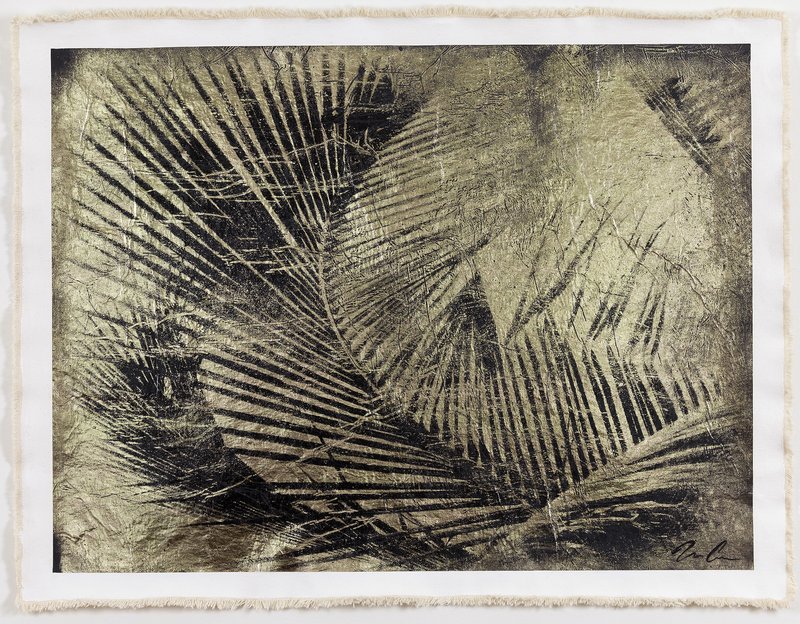 Another common misconception with Minimalism is that it is strictly an industrial, pre-fab aesthetic. Not true! The earliest Minimalists, in fact, were inspired by forms, textures, or objects found in nature. Piet Mondrian’s work, for example, evolved out of his obsessive drawings of trees and chrysanthemums. Today, we often find Minimalists who work directly with organic or natural material.  By exploring this, you are not only (once again) delving into the lush context of Minimalist history, you are also and infusing your home or collection with the beauty and simplicity of nature and the outdoors.

Who can argue with the power of the written word? Artists like Pablo Picasso and Marcel Duchamp first began incorporating text into their compositions in the early 20th century. By mid-century, the use of words in art took on a new role: Minimalist artists, including especially figures like Ed Ruscha, were fascinated by the use of text as both a purely visual device (i.e., a letter or word as itself a compelling shape or image) and for the varied implications of the words themselves. Today text-based art is profuse, and including it in your collection not only adds a strongly contrasting visual element, it also may infuse your space with meaning, humor, politics, or personality.

As the 20th and 21st centuries progressed, artists found themselves presented with an ever-widening array of techniques, tools, and historical ideas as sources for their work. Accordingly, we now often come across hybrids—artists or artworks that defy strict categorization as they embrace a multitude of influences and media. There are works that are often surprising, neither being strictly one movement or aesthetic or another. By developing your own sense of boundaries—how deeply can you explore your own sensibility?—you add a heightened sense of surprise and drama to your collection and environment.

CLICK HERE TO BROWSE ALL OF ARTSPACE'S MINIMALIST INVENTORY 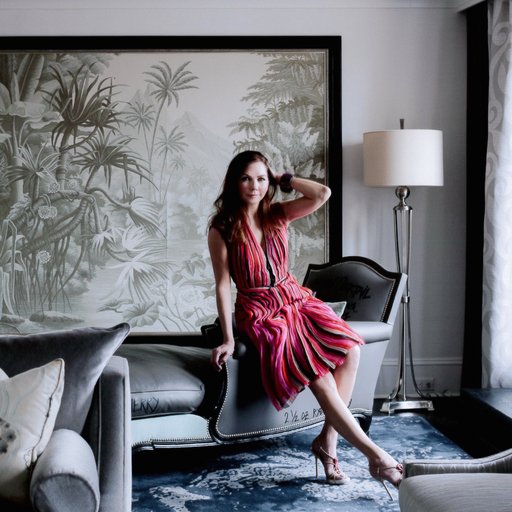 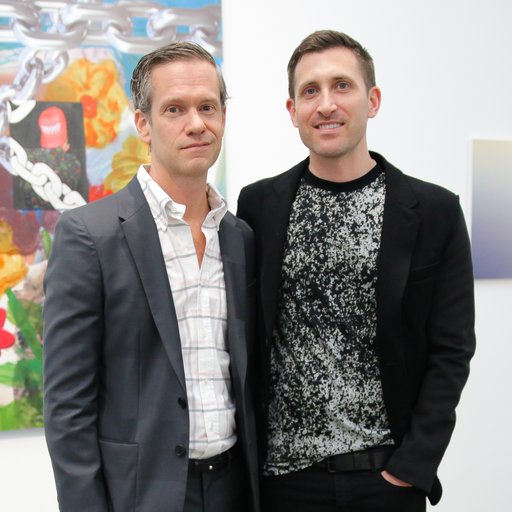 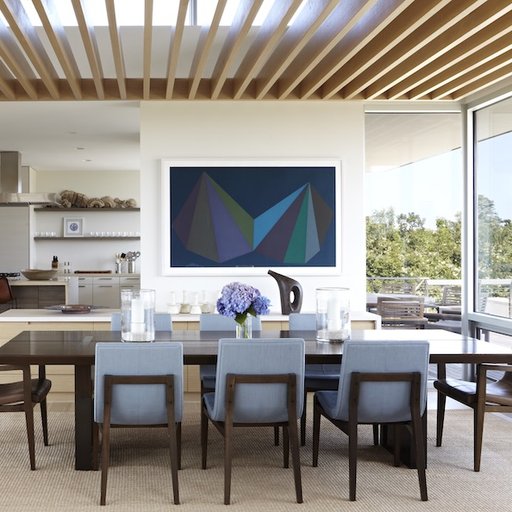