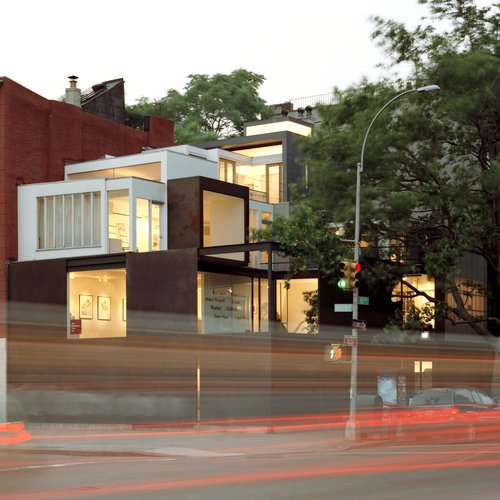 Jim Kempner Fine Art specializes in contemporary paintings, sculpture, photography, and works on paper, with a special emphasis on contemporary master prints and outdoor sculpture. Our inventory appeals to the established as well as beginning collector. We work closely with art advisors, designers, corporations and museums to expand and enrich their varied collections.

Formerly a private dealer, Jim Kempner opened his gallery, Jim Kempner Fine Art, at its present location in the fall of 1997. Dru Arstark has been the gallery director since 1998 and Sarah Bielicky has been the associate director since 2011. Jim Kempner has published prints by Rinaldo Frattolillo, Charlie Hewitt, Robert Indiana, Paula Scher, Bernar Venet, in addition to Gianfranco Gorgoni’s photographs of Robert Smithson’sSpiral Jetty. Other publications include Ligorano/Reese’s Line Up portfolio, Untitled 2001 silkscreen, and the DEMOCRACY lightbox, made in collaboration with gallery director Dru Arstark, under the name Madness of Art Editions. Additionally, he has published his first editioned print, Apocryphal Now, in 2014.

ARTISTS AT THIS GALLERY